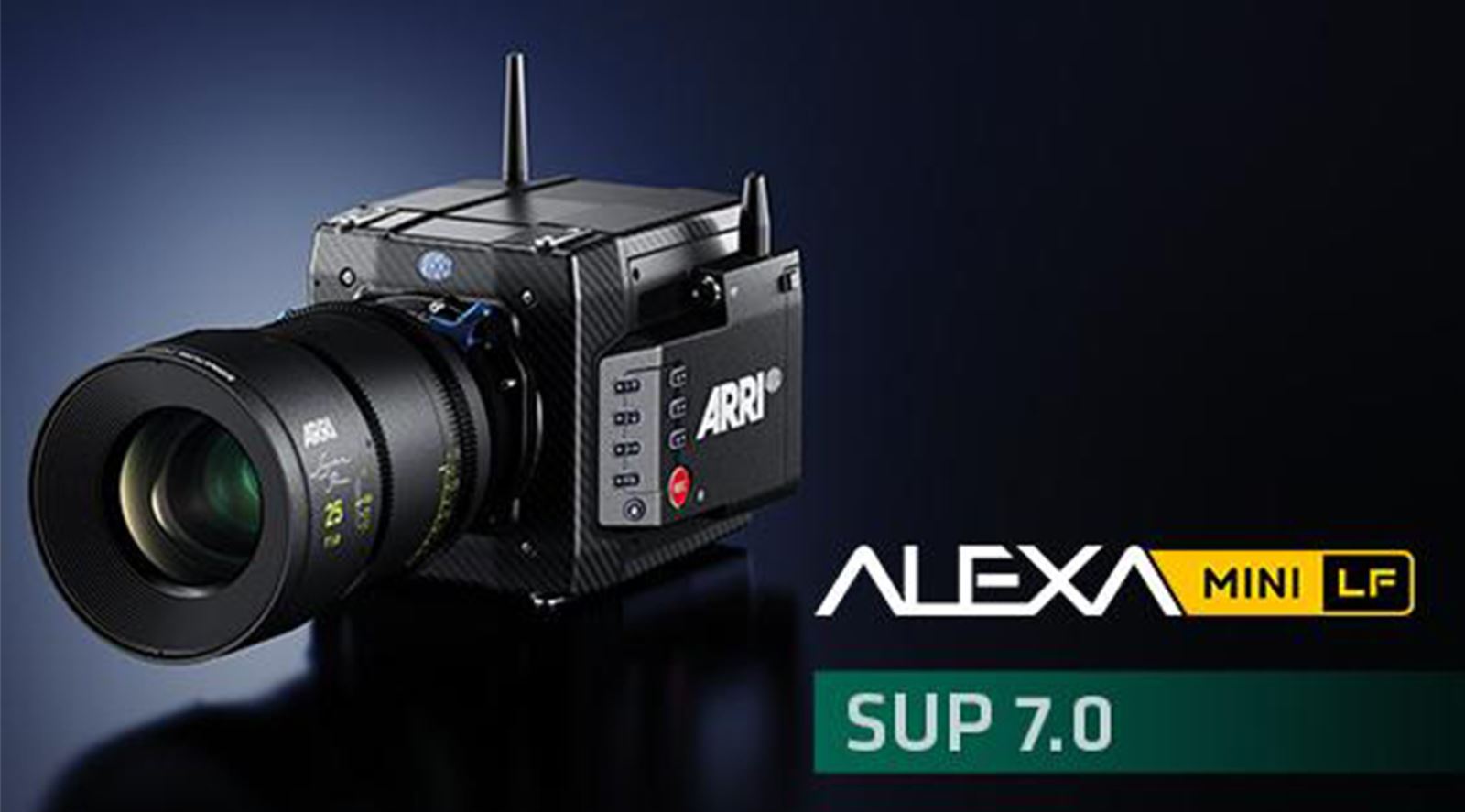 At the same time, the cameras’ features have been extended for the immensely popular large format. Two new large format recording formats deliver the large format look with a significantly reduced data rate (HD or UHD recording). Many additional features based on customer requests greatly improve the overall usability of the camera.

A full list of features, download of the SUP, the camera manual and of the Release Notes with a detailed explanation of each feature can be found on the ALEXA Mini LF SUP 7.0 download page in the Service section of the ARRI website.