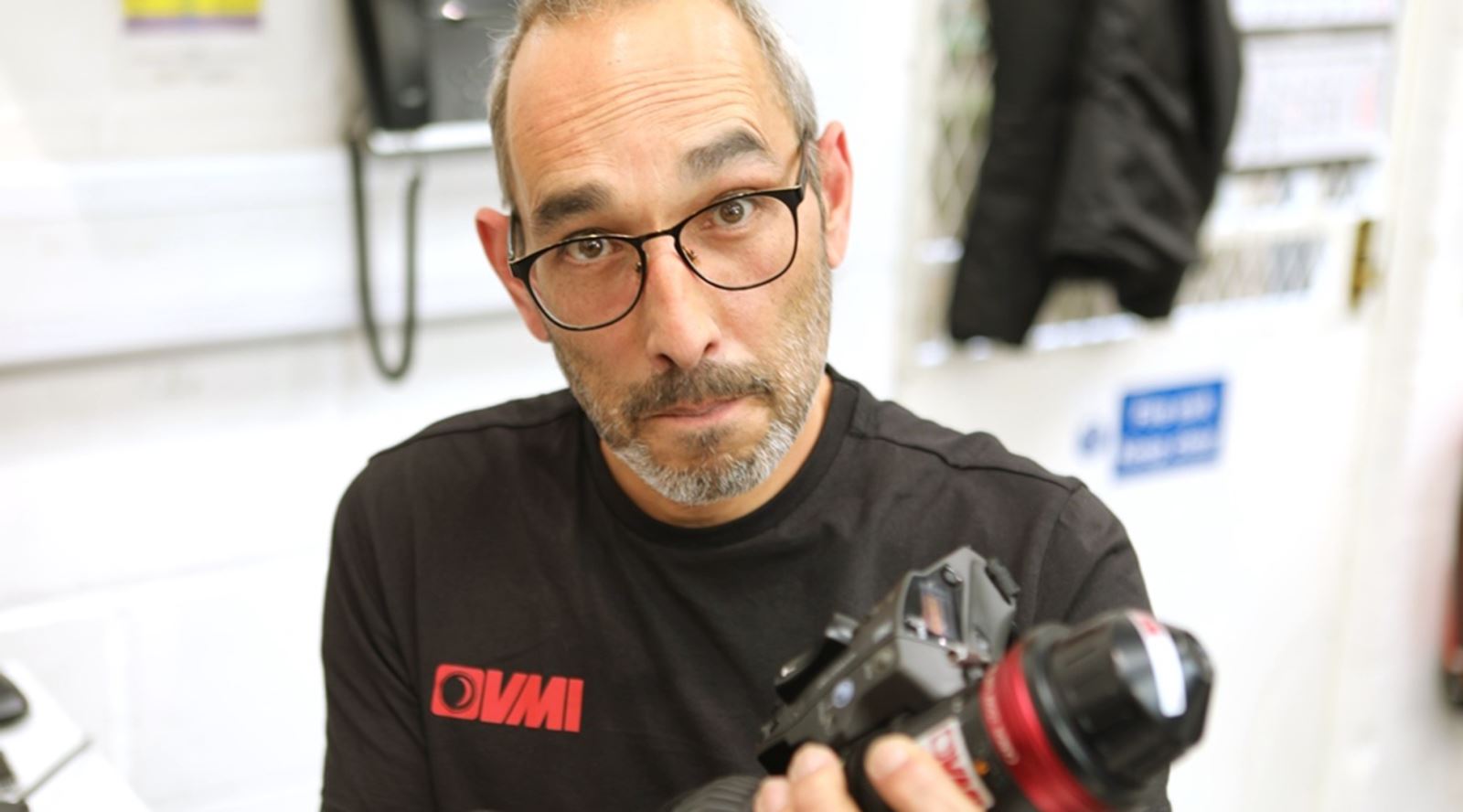 GTC sponsor VMI has a new Head of Cameras on its camera floor in Acton, West London.

Mike Rosario is extremely well known in the industry, having worked during the past 30 years in such illustrious companies as Samuelsons, where he started his career, then later ARRI Media, Panavision and Take 2.

Mike joined VMI this week as Head of Cameras, a role previously held for several years by Gerard Botha, and will work alongside Michael White, VMI’s Operations Manager. His priorities will include supervising equipment preparation, technical support, assisting with training and improving processes across the spectrum of VMI services.

“I am really passionate about training and am looking forward to mentoring and developing VMI’s 3 apprentices, putting my experience to good use”

and VMI Managing Director, Barry Bassett commented on the appointment:

“We are all really looking forward to Mike bringing his years of experience to assisting VMI’s progress... My dad always claimed that ‘Great People’ are effectively free, since they generate more value than they cost – and Mike most definitely fulfils this!”