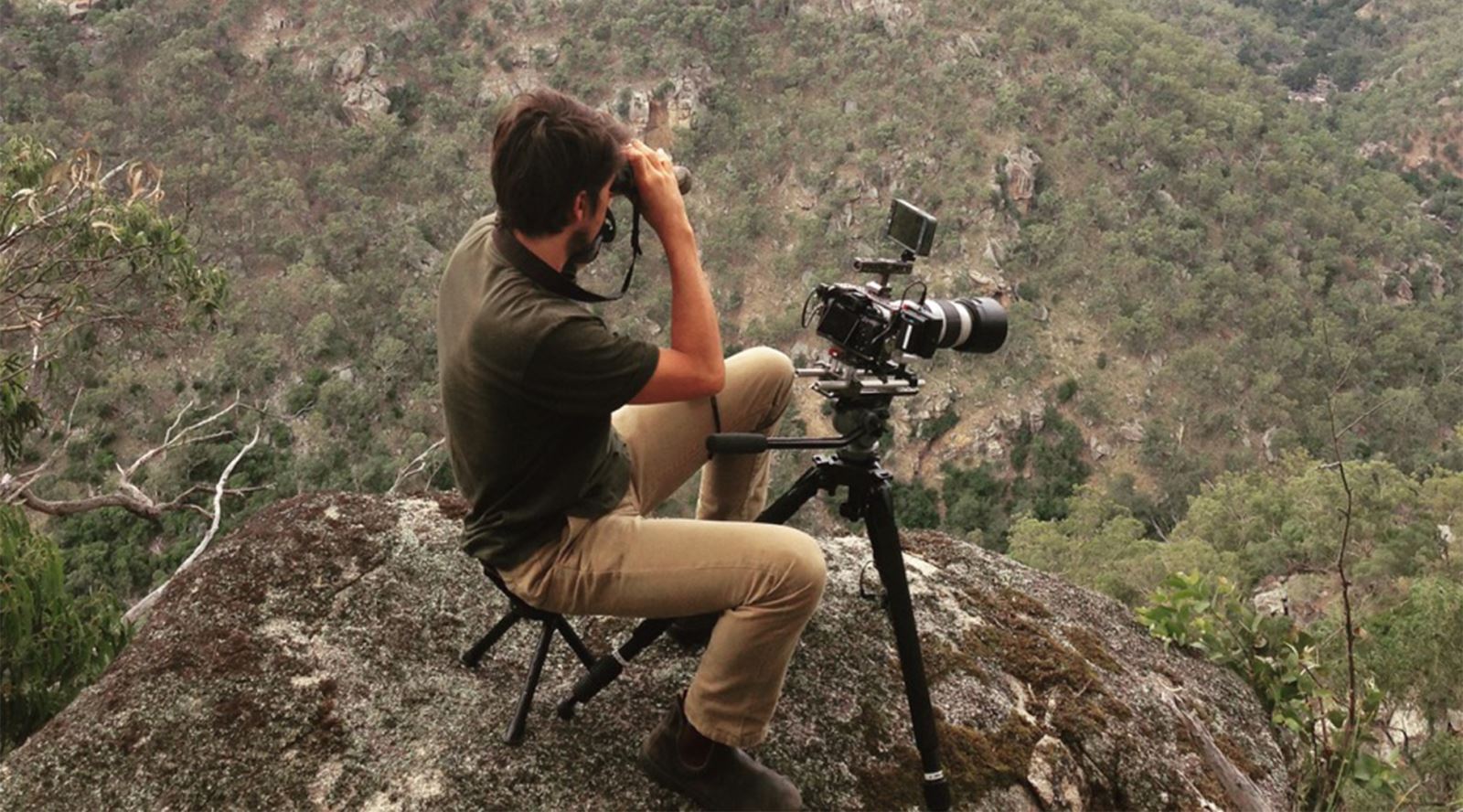 Filming wild animals requires not only an impressive level of talent, but also the proper equipment to support the production. That’s why Daniel Hunter and Edward Saltau of The Natural History Unit production company turned to Miller Camera Support Equipment, a leader in the production of innovating camera support solutions, to help capture footage for the documentary Wonders of Marsupials. Using a Miller DS20 Fluid Head in conjunction with a MINI tripod, the filmmakers were able shoot in a way that will bring viewers eye-to-eye with some of Australia’s most famous indigenous animals. 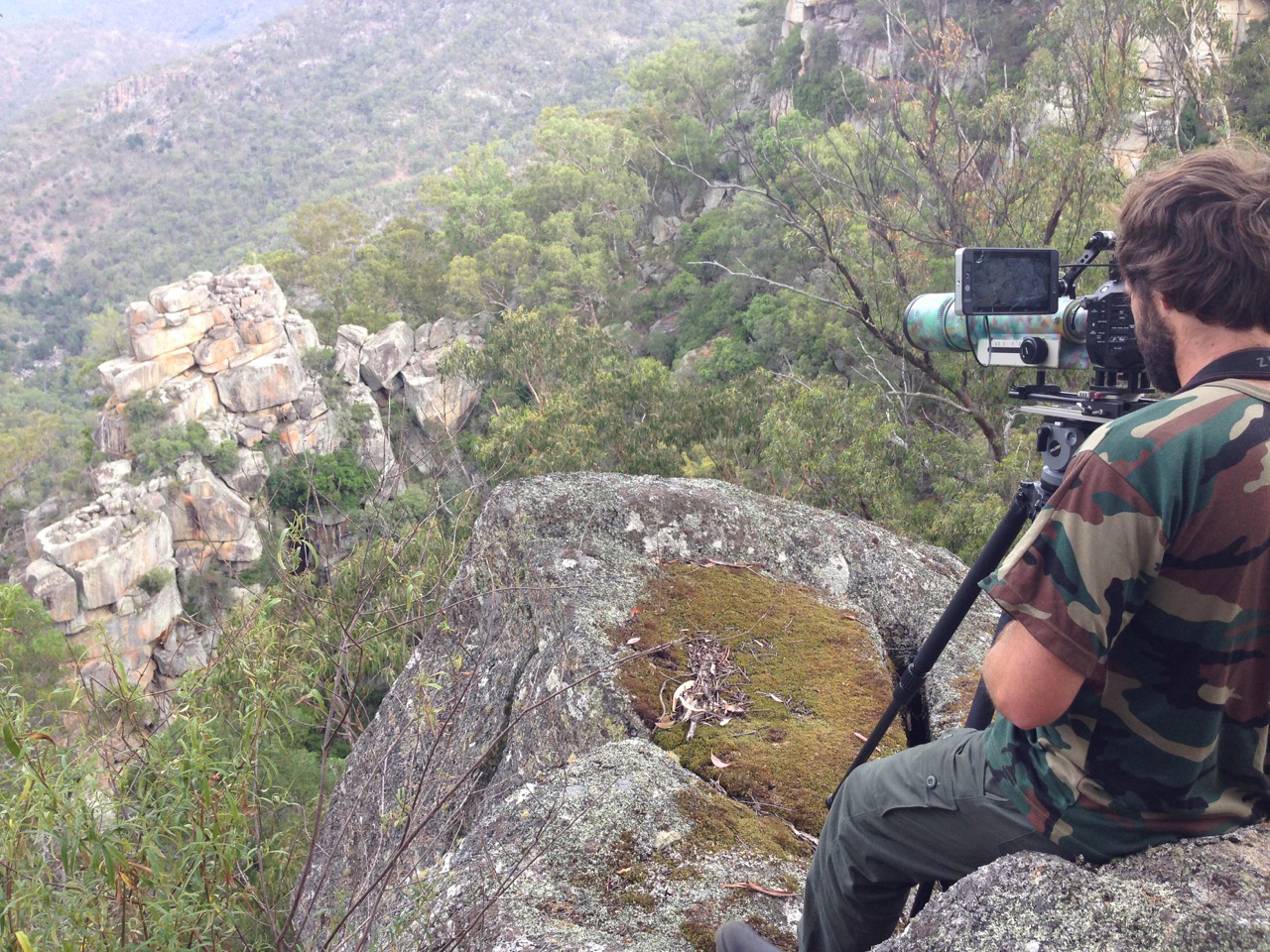 with an approach that will capture the most natural behaviour possible, with a variety of wides, mids and close-ups.

Hunter says: "The amount of creativity can be somewhat reduced in these settings, as you’re often limited in choices when it comes to where, what and when you can shoot.

But the Miller MINI tripod has been immensely useful for this production, especially for filming species like bettongs, which are small, ground-dwelling marsupials. It feels necessary to bring the viewer into the moment by filming at the animal’s eye level, which we’re able to do quickly and steadily with this tripod."

Wonders of Marsupials is a three-part documentary series that focuses on the adaptations that marsupials have evolved in response to the challenges they face in Australia. The film starts by explaining how marsupials came into existence and goes on to show how they’ve come to thrive in the wide variety of Australian environments. 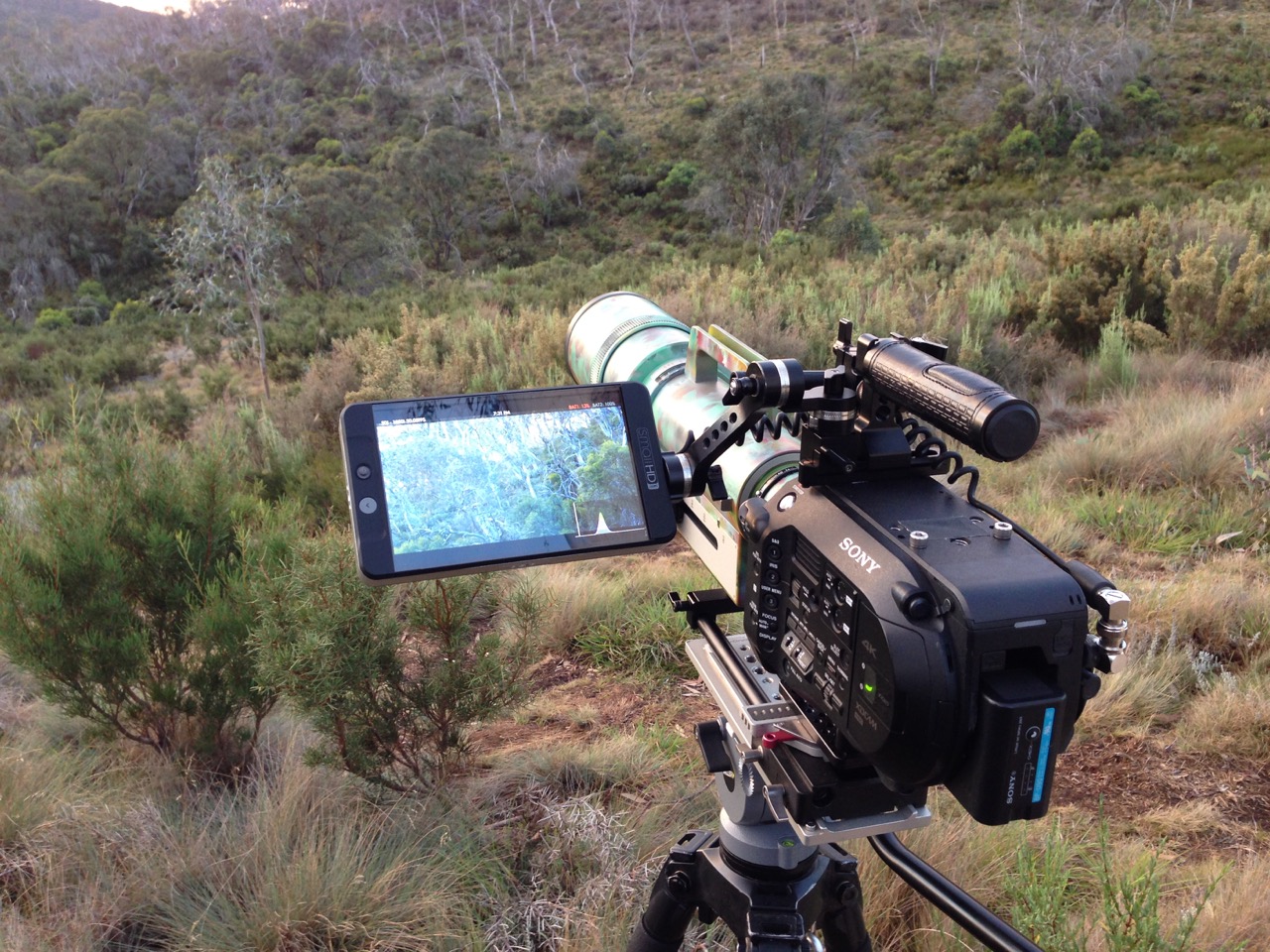 As they specialise in creating modern and engaging natural history content, Hunter and Saltau are very familiar with the distinct challenges that inevitably arise during wild animal productions, none more so than filming the northern hairy-nosed wombats in the desert of central Queensland.

Hunter explains: "Not only are these one of the rarest mammals on Earth (fewer than 200 exist today), but they are also nocturnal and incredibly elusive. We spent five nights trying to film these guys before we got something – an adult male and a joey. Those shots are the first footage ever captured of these shy and charismatic beasts behaving naturally in the wild."

Hunter adds that the contained spreader space of the tripod has been very useful on this project, while the DS20 has proved to be "a solid head with excellent panning and tilting capabilities with a lighter rig setup. It is an excellent blend of usability and weight. I think our long lenses definitely caused us to exceed the weight capacity of the head, but the fact that we were still able to get quality shots is a testament to the build of the DS20. I think anyone who captures images outdoors prefers kit that is both lightweight and sturdy, and the Miller DS20 definitely fits the bill. It’s especially well-suited to natural history film-making, which requires a lot of movement in the field. On this project, it was particularly useful for filming wallabies on cliffs below us or gliding possum species in trees above."

The MINI Tripod is a 2.8kg (6.2lbs) professional 100mm alloy two-stage baby leg tube tripod that features simple and traditional toggle locks. With a payload capacity of 25kg (55.1lbs), it is designed for lightweight camcorder setups in confined spaces or when working with extremely low angles and has the added option of a baby ground spreader.

Weighing in at 1.5kg (3.3lbs), the DS20 Fluid Head is designed as an economical, lightweight solution for use with larger cameras or additional on-board accessories. It has a dual-position counterbalance and 60mm camera plate that allows for quick, easy balancing. Constructed of lightweight, high-strength alloy and rigid composite polymers, the DS20 features precision ball-bearing supported pan-and-tilt movements. It is extremely durable and robust and delivers smooth pan–tilt fluid actions to match payloads from 5–10kg (11–22lbs).

"The movement of the DS20 is smooth and buttery and I’ve found the tension at the start and end of movement to be superior to other heads that I have used at this price point," concludes Hunter. 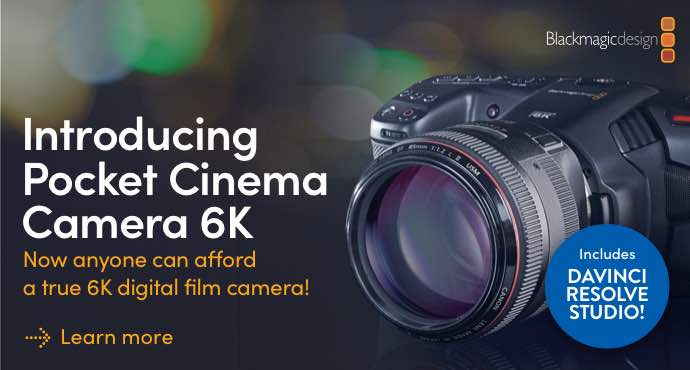