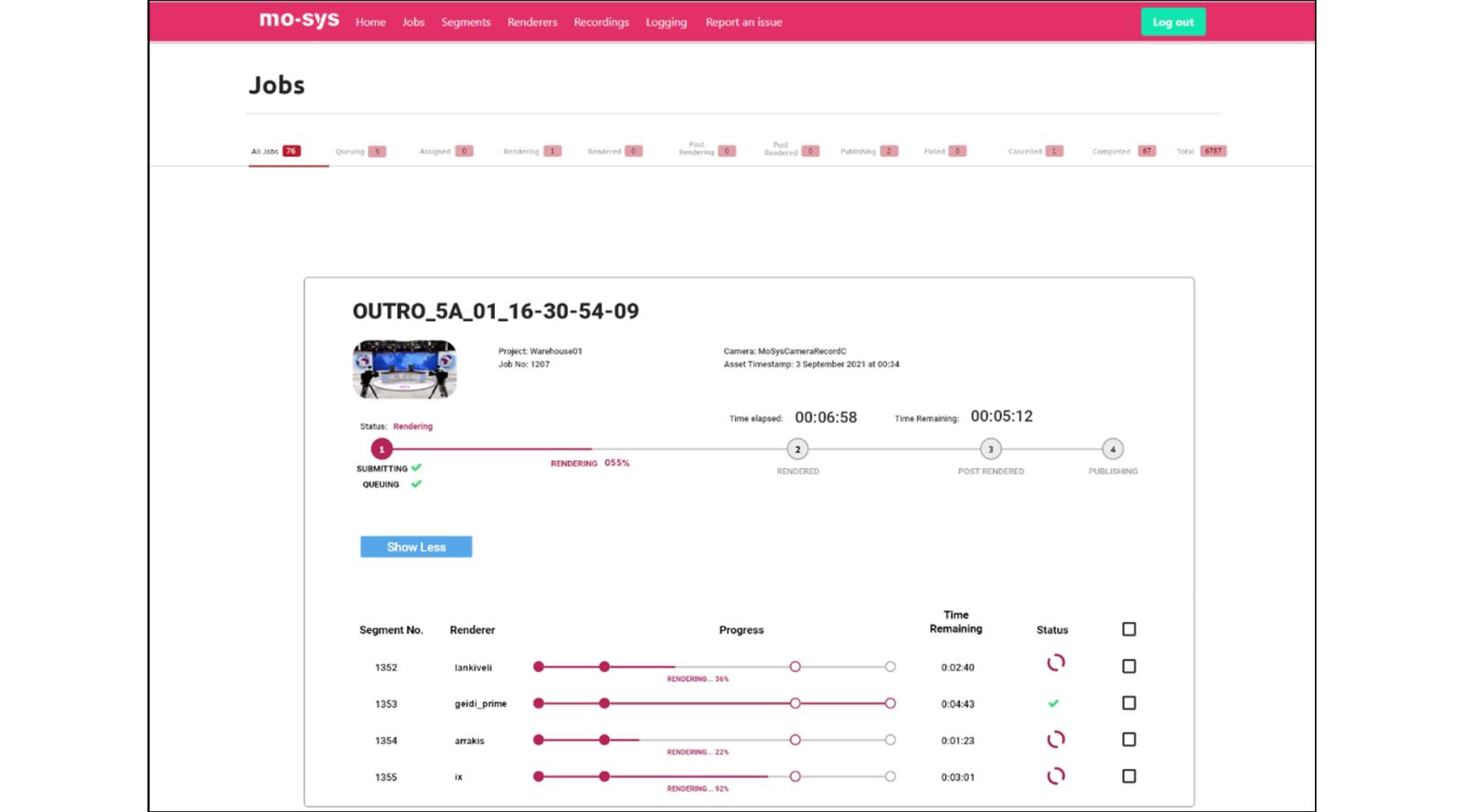 NearTime solves one of the key challenges of LED ICVFX shoots, which is balancing Unreal image quality whilst maintaining real-time frame rates. When using with an LED ‘green frustrum’, the same Unreal scene can be automatically re-rendered with higher quality or resolution, and this version can replace the original background Unreal scene.

We patented NearTime almost 8 years ago knowing that real-time graphics quality versus playback frame rate was always going to be an issue with ICVFX shoots. At that time we were focusing on green/blue screen use, but today LED volumes have exactly the same challenge.

Mo-Sys has also announced a special StarTracker for LED that provides camera and lens tracking up to 240fps for slo-mo shots. During the slo-mo shot review, the re-rendered Unreal background and the talent foreground are recombined, delivering a significantly higher quality composited shot.