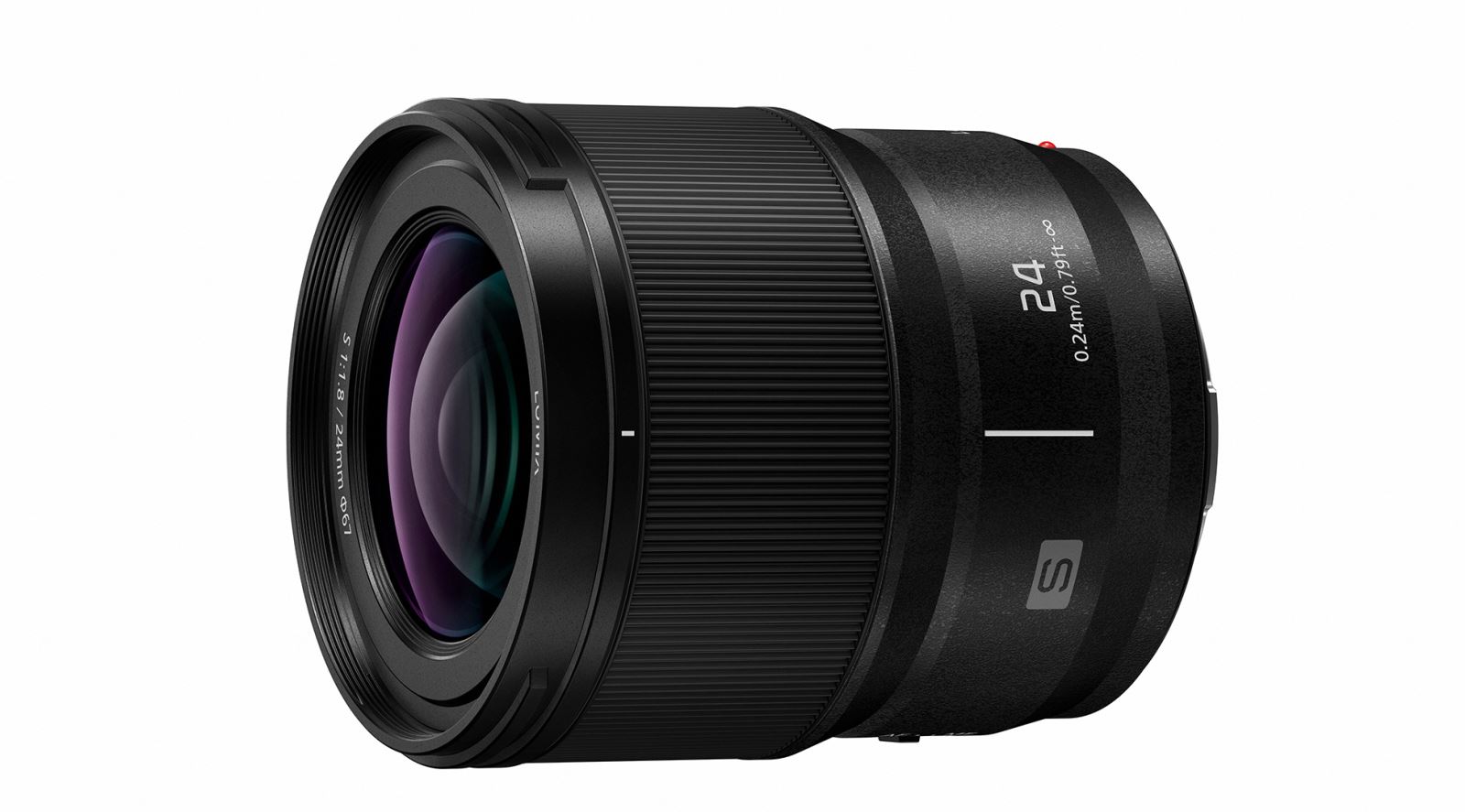 GTC sponsor Panasonic has introduced a new large-aperture wide fixed focal length lens, the LUMIX S 24mm F1.8 (S-S24), as the third addition to the series of F1.8 large-aperture lenses based on the L-Mount system standard. A total of four F1.8 fixed focal length lenses from the LUMIX S Series, including 85mm (S-S85), 50mm (S-S50) and the new 24mm (S-S24) lens, feature a common size and position of control parts to provide practical advantages in use. The centre of gravity of these lenses is almost the same so that it is easy to exchange lenses quickly with minimum balance adjustment when the camera is on a gimbal. Common filters can also be used thanks to the same diameter. The descriptive performance of these lenses is also consistent. 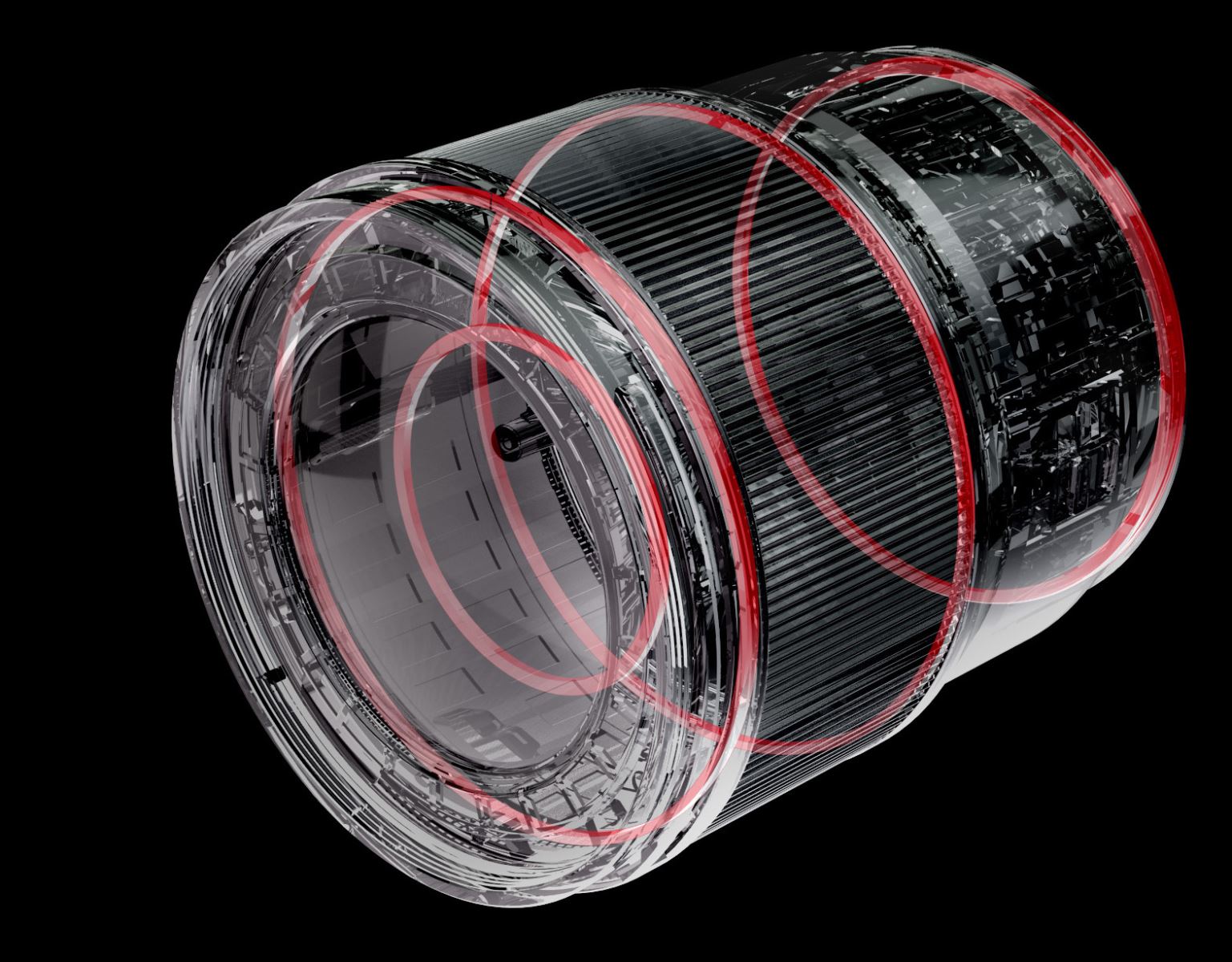 The LUMIX S 24mm F1.8 is comprised of 12 lens elements in 11 groups including three aspherical lenses, three extra-low dispersion (ED) lenses and one ultra extra-low dispersion (UED) lens. The use of three aspherical lenses realises both high descriptive performance and beautiful bokeh, which are common advantages to the series of all F1.8 lenses. The ED lenses and the UED lens effectively suppress chromatic aberration.

The LUMIX S 24mm F1.8 is capable of smooth, silent operation to work with the 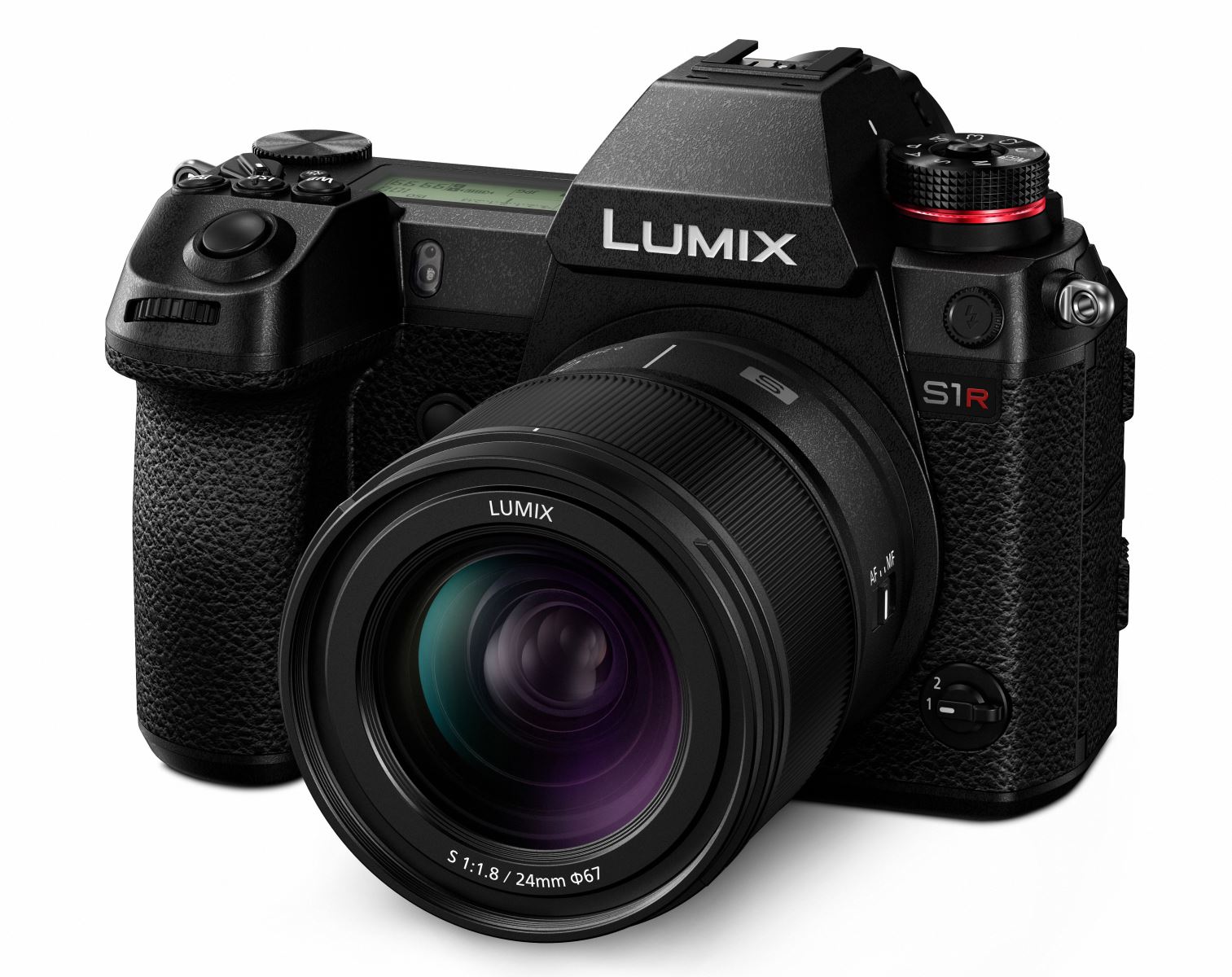 camera’s AF system with the sensor drive at maximum 240fps. For the non-linear setting, focus is shifted with a variable amount according to the rotation speed of the focus ring while focus is shifted with a designated amount according to the rotational quantum of the focus ring for the linear setting. Sensitivity (the amount of focus shift per rotational quantum) can be selected from 90 to 360 degrees by 30 degrees to enable intended focus operation. The LUMIX S 24mm F1.8 also excels in video recording performance with a mechanism that suppresses focus breathing. Together with a micro-step aperture control for smooth exposure change, professional quality video can be recorded.

With its approximately 310g compact size and light weight, the LUMIX S 24mm F1.8 features stunning mobility to fit the S5, LUMIX’s smallest full-frame model. The rugged dust/splash-resistant design withstands use under harsh conditions even at 10 degrees Celsius below zero. The filter diameter is 67mm, with a 9-blade circular aperture diaphragm.

With the addition of the upcoming standard 35mm fixed focal length lens and the four F1.8 large-aperture lenses of the LUMIX S series, the Panasonic and L-Mount system alliance is committed to the development of L-Mount lenses for the further expansion of its lineup to fulfil the needs of customers.

The LUMIX S 24mm F1.8 will be available from the end of September, RRP £799.99.
It is a qualifying product for the LUMIX PRO programme, which is designed to support LUMIX users when they need it most, with a range of benefits available to members not only in their own countries but also in countries they visit for work.