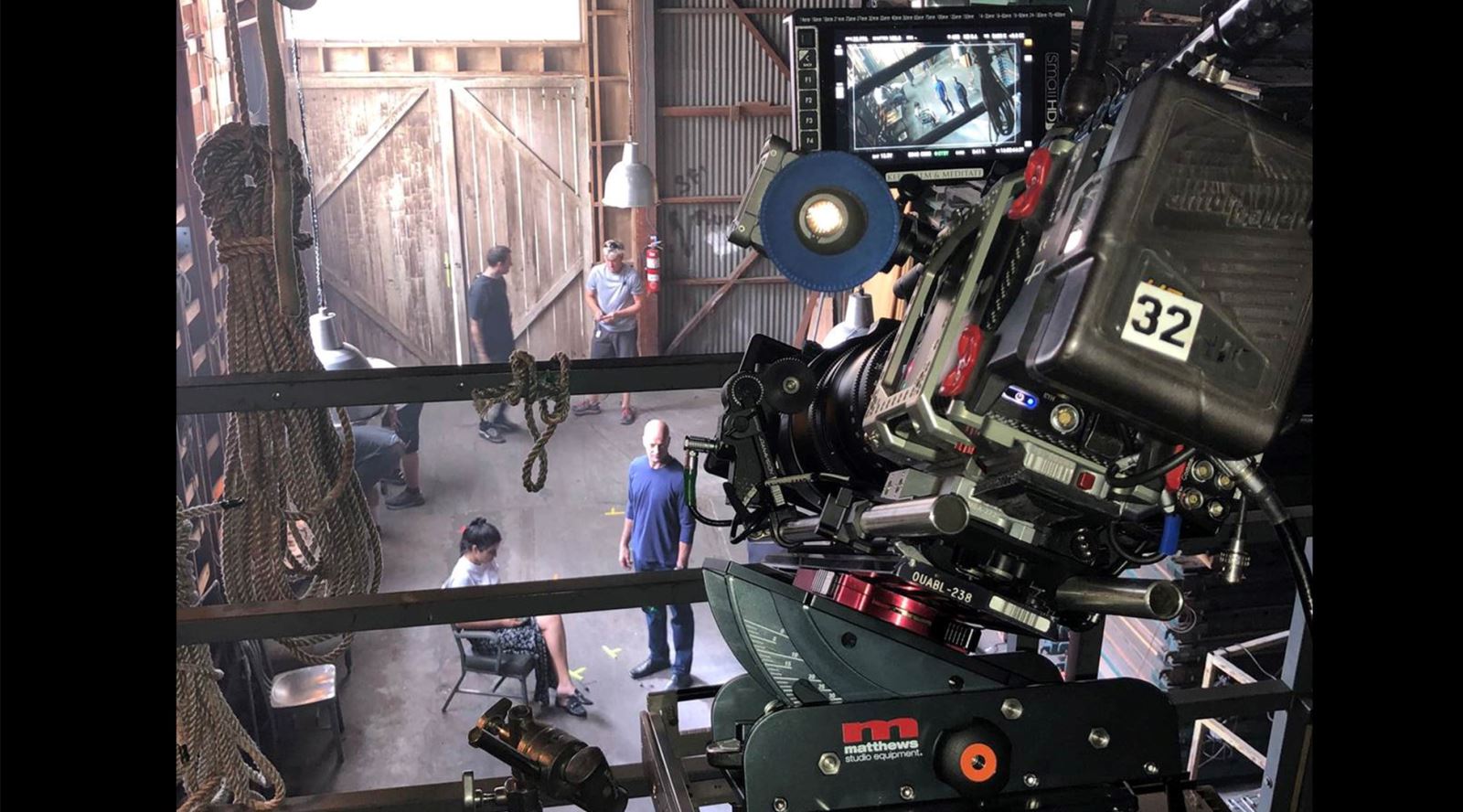 Camera operator, Joel Perkal, has recently been working with GTC sponsor Matthews Studio Equipment's Cam Tank. Busy in the Camera Department for over 20 years, Joel has worked on groundbreaking series from Entourage and Dexter to, more recently, Runaways and LA’s Finest. Time and time again, he has proved to be a resourceful asset to any production, always ready with a plan and tool for how to utilise camerawork to advance the plot. And this is where MSE's Cam Tank came in.

When Matthew’s Martin Torner showed him the low angle camera mounting system he could tell it would be a problem solver. Joel says:

“What first sold me was its superior design and capable braking system so you can lock it in position. It’s machined very well. Once set up, it won’t get nudged – as is possible when just a sandbag is used.”

“Its mounting versatility gives me options”, explains Joel. I constantly mount it directly to sliders. I have put Q/R plates sideways on the base. It covers the majority of bases and options you might use. It is a rocker plate – not a geared head, but a standard rocker plate doesn’t give you this many options. And it gives me a studio feel as I pan and tilt – even while dutching right on the deck. Loaded with a 65 or 70 lb camera rig, it handles it without a problem.”

Proof of this can be found on set as he explains:

“I can’t bring a piece of equipment for use on set if it doesn’t work flawlessly in its intended purpose.”

Case in point: a recent production of Runaways

The scene opener for an episode of Runaways called for a reveal to an interrogation happening in the scene. Joel describes what happened:

“We wanted to be off the main characters but show some geography of the space. The best way to do that is to utilise foreground elements. We set up on the second floor above the action. I mounted the Cam Tank turned 90 degrees on top of an OConnor so that I could dutch the angle while it was attached to a 4’ slider on tilted sticks. This allowed me to create a dutched "pull back"/ or "push in" through the 2nd floor railing on to the actors below.”

“The Cam Tank helps me to achieve a dutch angle lower than I can with any other device, plus I can pan 360 degrees when needed. You can’t do that with a standard studio head.

“Its design and machining quality is a bonus. Appearance matters. The truth of the matter is that Cam Tank garnishes a lot more eyes than a sandbag and is way more secure. It looks professional. And it makes my job easier.”

For more about the Cam Tank, please click here 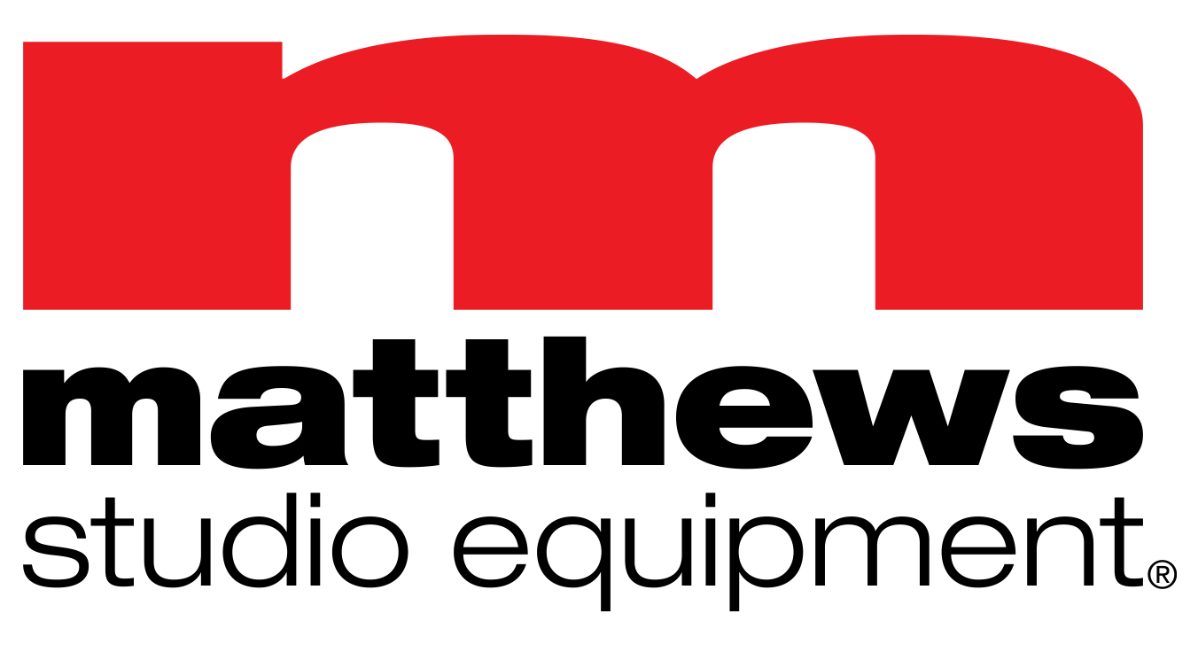