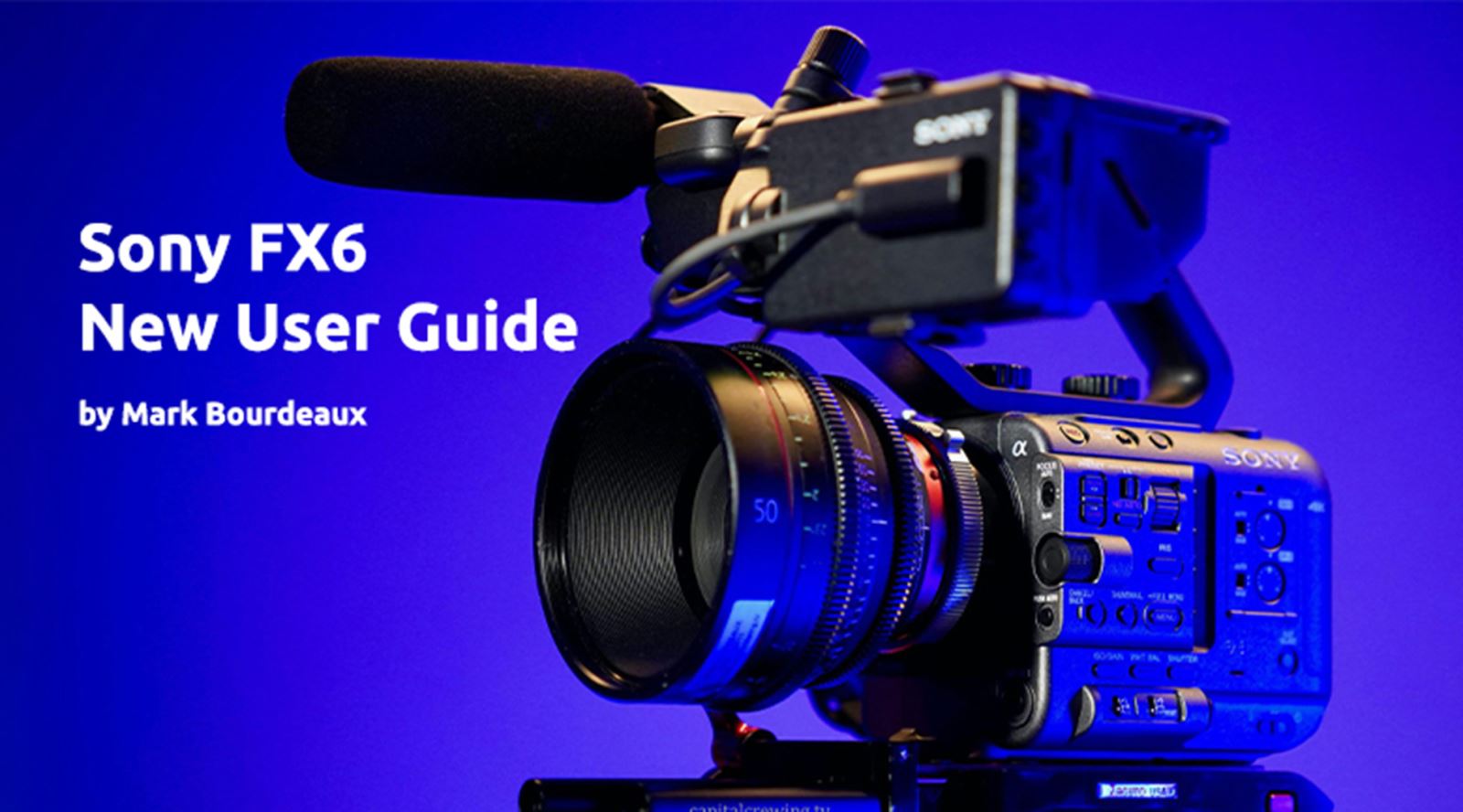 There's a wealth of great information in GTC sponsor Top-Teks' blog section – and the latest has been provided by well-known GTC member Mark Bordeaux of Capital Crewing. In this useful post, Mark gives a user guide to the new Sony ILME-FX6 camera from Sony.

The introduction, written from the camera professional's point of view for producers, starts:

The Sony FX6 is an incredible new large sensor camera from Sony that sits alongside the FX9 and Venice in their Cinema Line-up.

The Camera in a nutshell... for producers