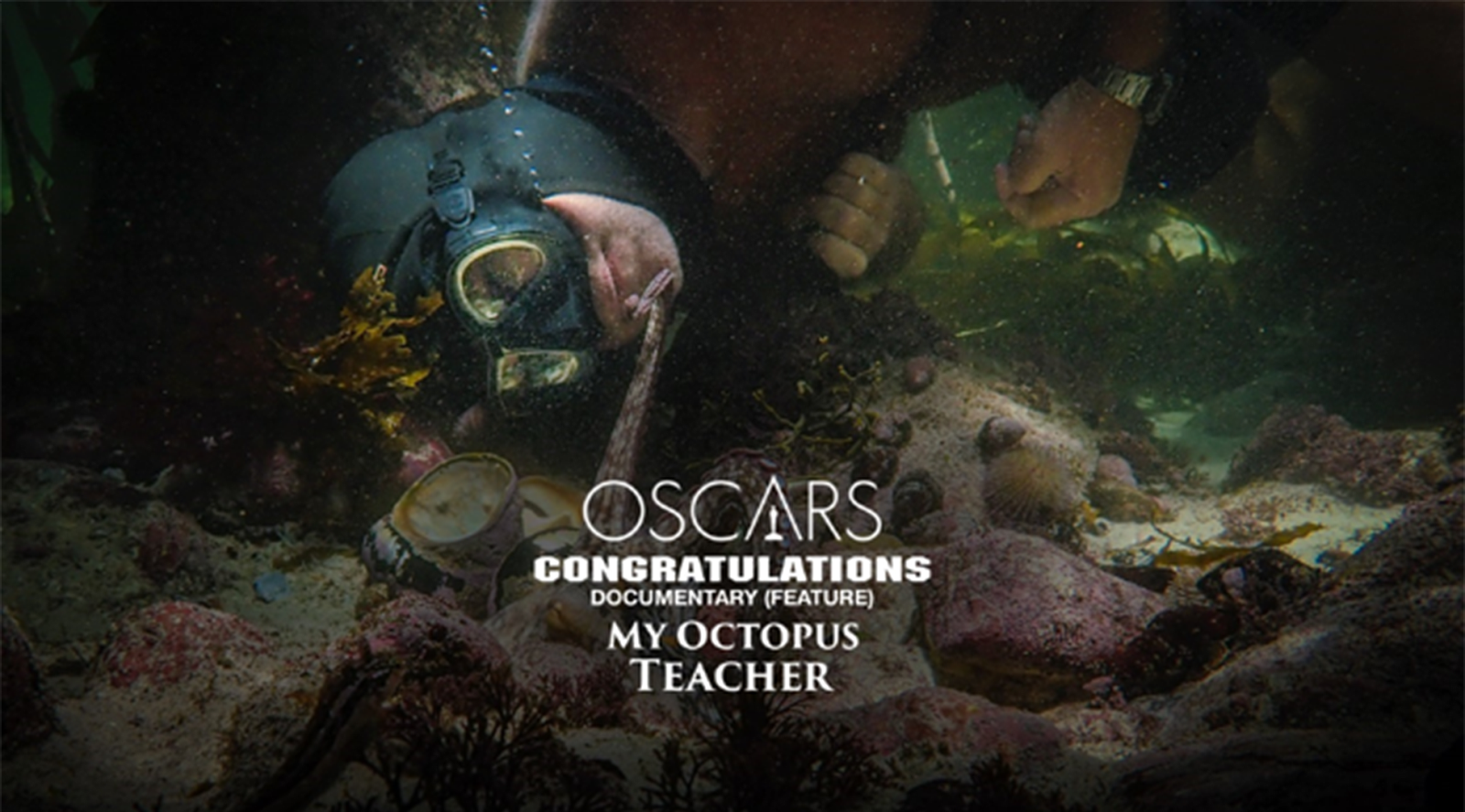 With Oscar® wins in the Cinematography and Documentary categories, productions shot on RED Digital Cinema capped off a successful awards season.

Erik Messerschmidt, ASC took the Best Cinematography prize for his glorious black-and-white photography of Mank. Messerschmidt was a favourite going into the ceremony after winning awards from his peers at the American Society of Cinematographers (ASC) and British Society of Cinematographers (BSC). Mank, which took home two Oscars, led all nominations with 10, including a nod for legendary director David Fincher. The Netflix film was shot on a RED RANGER with a HELIUM 8K MONOCHROME sensor. It was the 17th black-and-white film in Academy Award® history to be nominated for cinematography since separate categories for colour and black-and-white films were merged in 1967.

“We are incredibly proud of Erik on his Oscar win for best cinematography,” said RED Digital Cinema President Jarred Land. “It is a well-deserved recognition for creating truly breathtaking images for Fincher’s Mank. We are honored that he chose to shoot it on RED cameras, and we can’t wait to see what he does next.”

Additional productions shot on RED that received accolades this awards season include Netflix’s The Queen’s Gambit, shot by Steven Meizler on the RED RANGER. The limited series earned Meizler an ASC Award. The series also won DGA, PGA, SAG, Golden Globes, AFI, ACE, ADG, and WGA awards, among others. Ammonite, The Dissident, The Last Dance, The Social Dilemma and David Attenborough: Life on Our Planet were also recognised for their achievements.

Due to popular demand, the following promotions will be extended through the end of June or as long as supplies last!

Switch to RED
Customers have the opportunity to trade in their cinema camera for a $25,000/ £19,250.00/ €21,600.00 trade-in credit towards a new RED DSMC2 MONSTRO or RED RANGER MONSTRO. This promotion is exclusively available through dealers.

The very latest support articles, including RED Tips and Tricks can be found at: support.red.com/hc/en-us

BTS stories and interviews on RED.com

Check out RED.com/stories for some great behind the scenes looks at recent RED projects across the planet. In recent weeks the stories and people behind projects  such as The Dissident and The River and The Wall have been highlighted, as well as interviews with cinematographers Katie Milwright and Pawel Pogorzelski.