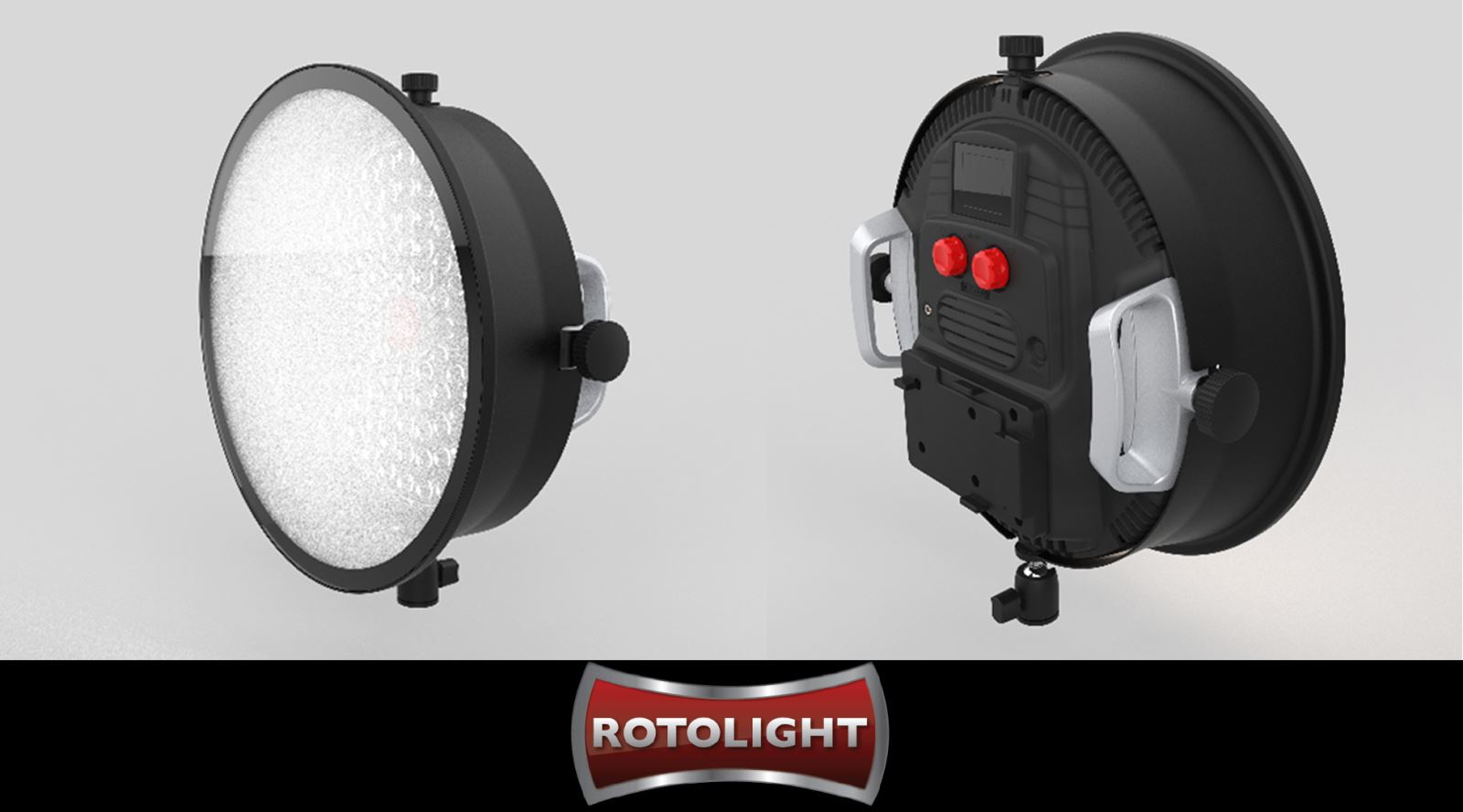 The Rotolight SmartSoft™ Box has been developed to save photographers and filmmakers both time and money, allowing users to electronically adjust diffusion, focus and spread without the need for gels or additional modifiers. Like a LEE 216 on an adjustable dial, SmartSoft™ provides 1.5 stops of electronically variable diffusion thanks to Rotolight's patented technology, providing the flexibility of a soft output and a harder light source all in one.

SmartSoft™ was first debuted in Rotolight’s award-winning Titan Cinematic range, built natively into its Titan X2 and X1 fixtures, which have been used on countless feature films and TV shows by Netflix, Amazon Studios and SKY including BAFTA longlisted “The Colour Room” and “Greys Anatomy”. For the first time, this technology has now been adapted into a removable electronic softbox for its recently launched AEOS 2 fixtures, which weigh just 1.4kg (3lbs), making them the world's thinnest, lightest 1x1 style lights in the market.

The new SmartSoft™ Box has revolutionised how I can control light. It simply allows me to create pictures with just one modifier that have never been possible before. It’s a gamechanger in how I control light for both my commercial photography and has saved me so much time. The ease of use is phenomenal.

Rotolight is delighted to announce the worlds first electronic SmartSoft™ box; a revolution in lighting control that saves time & money for photographers and filmmakers. Rotolight has proven that it is, yet again, at the cutting edge of patent-protected industry-first technologies in the lighting industry, providing our customers with unique state-of-the-art tools that enhance creative possibilities on set.

With the all-new native Rotolight iOS and Android app, it allows you to switch between lighting modes, remotely adjust colour, power, SFX and much more. The new app allows the user to create custom groups and projects on up to 20 lights simultaneously. 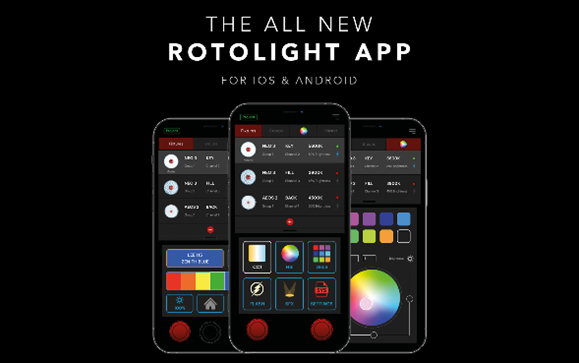 Rotolight SmartSoft™ Box is available for pre-order now from www.rotolight.com, shipping August 2022 along with all official Rotolight resellers priced at $499, £439inc

The Rotolight Native iOS & Android App version 1.0 will be available for all Rotolight users on 1st June and free to download from the Apple Store and Google Play Store.