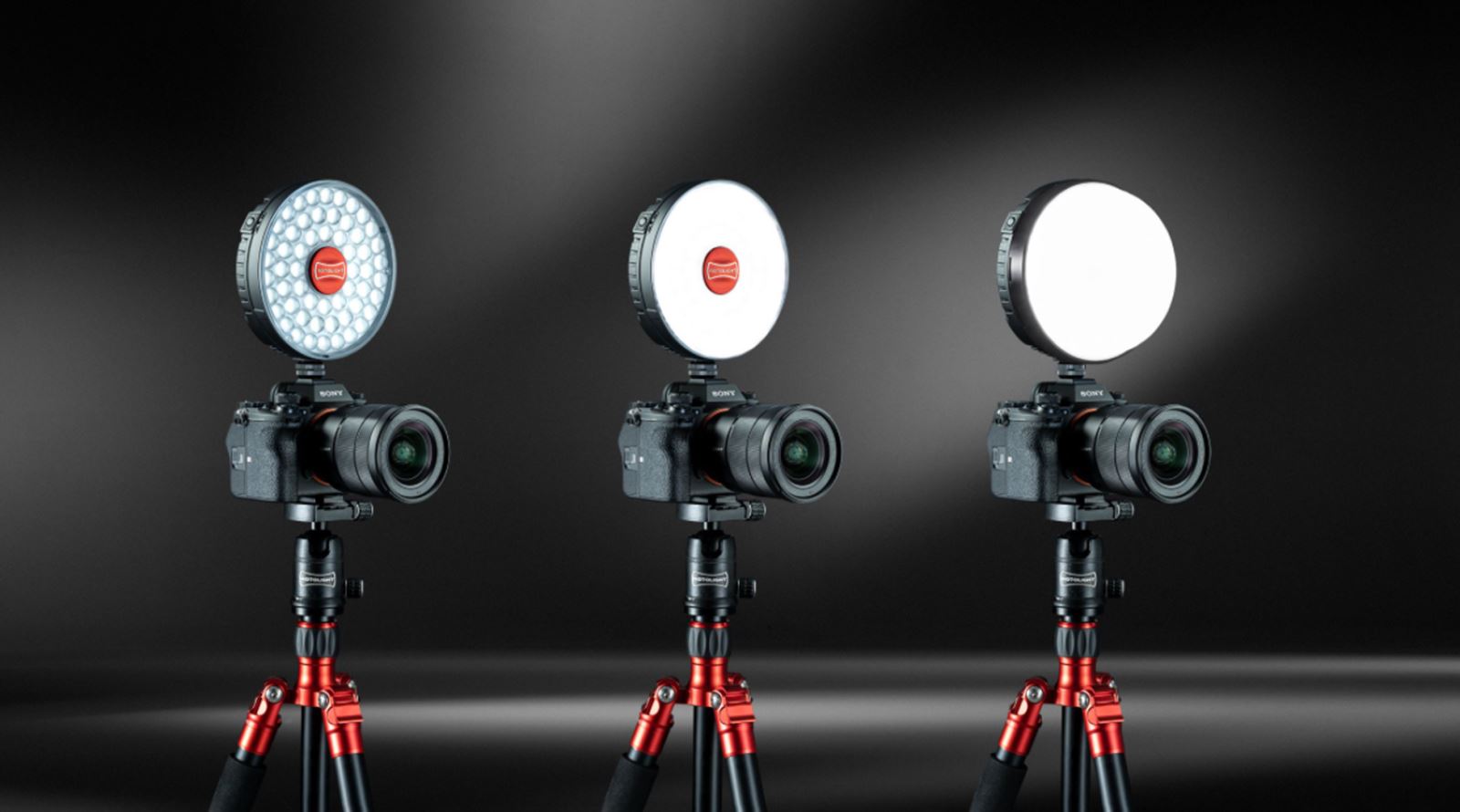 Award-winning British LED lighting company and GTC sponsor, Rotolight, recently announced the next generation of its hugely popular LED lighting products: the Rotolight NEO 3 and AEOS 2. These exciting new products combine the ‘shoot what you see’ benefits of continuous light, with a world-first High-Speed Sync RGBWW flash, providing photographers and filmmakers with unlimited creative possibilities. These two ground-breaking fixtures are available now for pre-order exclusively through Rotolight’s Kickstarter campaign (rotolight.com/kickstarter), which will run  until 16 November 2021.

According to Rotolight, the new NEO 3 is the brightest on-camera LED light ever produced, resulting in unrivalled power and industry-first innovations in a compact form factor you can take anywhere. Available as an individual light, a three-light kit and with a new, bespoke, high-performance, rechargeable lithium battery.

The Rotolight AEOS 2 offers image-makers significant versatility. Lightweight and with an ultra-thin design, this new LED is the thinnest and lightest 1 x 1 panel ever made at under 1.4kg.

Access key features and recall your favourite settings with a new full-colour 2-inch touchscreen display. The intuitive display allows users to save precious time on any shoot with its easy-to-use interface and powerful, feature-rich menu. 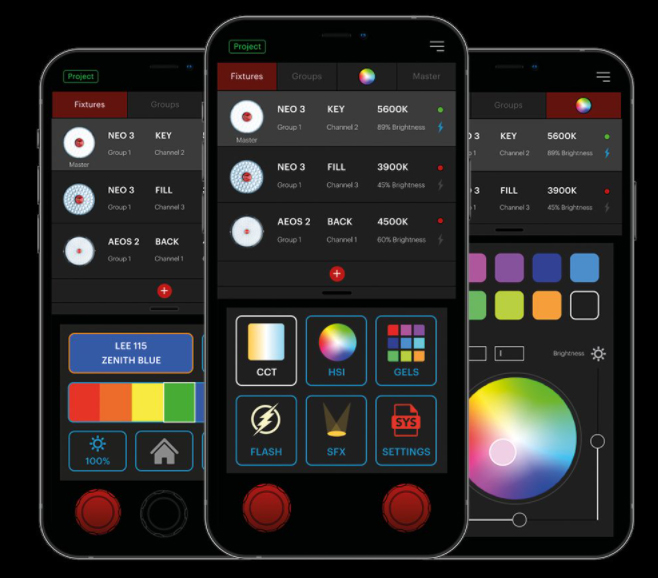 An all new Rotolight iOS and Android native app has also been released to allow easy switching between lighting modes to remotely adjust colour, power, SFX and much more. Custom groups and projects on up to 20 lights simultaneously can also be created.

This allows switching from a soft to a hard light source. Designed for AEOS 2, the SmartSoft Box™ electronically adjusts the light’s diffusion, focus and spread without the need for gels via the touchscreen display or Rotolight app.

A new Rotolight Universal Speedring adaptor allows a Bowens-mount modifier to be used with the Rotolight NEO & AEOS range, meaning that great soft light can be achieved more easily than ever before, and demonstrating Rotolight’s commitment to the brand’s loyal global user community.

“The NEO 3 and AEOS 2 are a huge leap forward in lighting technology, and we’re extremely excited about launching on the Kickstarter platform to bring these state-of-the-art products to more people than ever before.”

“For new users, this is a fantastic opportunity to join the Rotolight family, while for our existing customers it’s our chance to say thank you for a decade of support with an exclusive opportunity to be the first in the world to own these revolutionary products.”

The NEO 3 and AEOS 2 are available now exclusively on Kickstarter until 16 November, and will ship February 2022. View the early bird offers and back the campaign now at: rotolight.com/kickstarter