Shooting in –35 with the help of Teradek and SmallHD 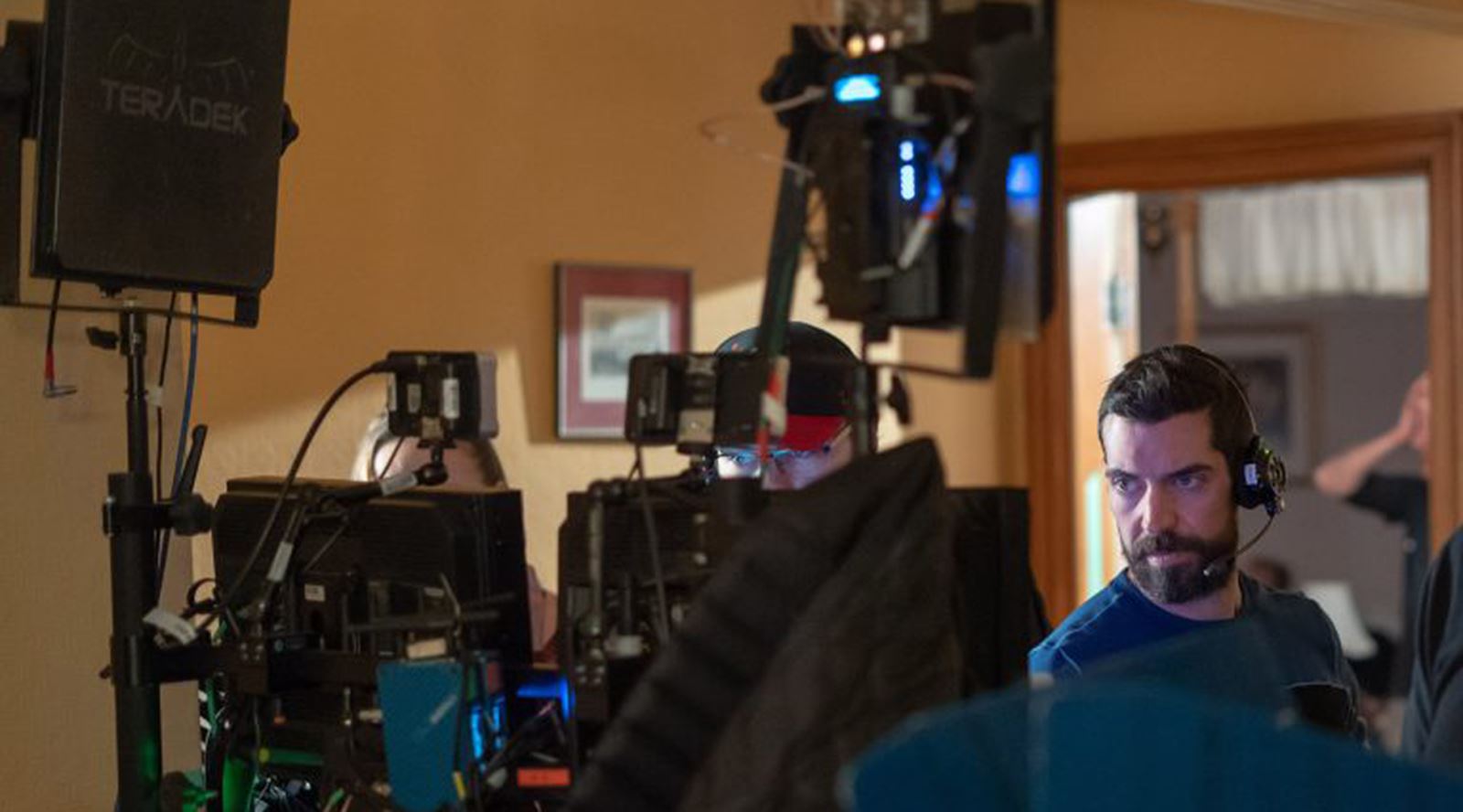 Fatman, from the writing/directing Nelms Brothers team and their long-time DoP Johnny Derango is not your typical heartwarming Christmas movie. This action-packed tale tells the story of a precocious 12-year-old who, after receiving a lump of coal in his stocking, hires a hitman (Walton Goggins) to take revenge on Santa Claus (Mel Gibson). 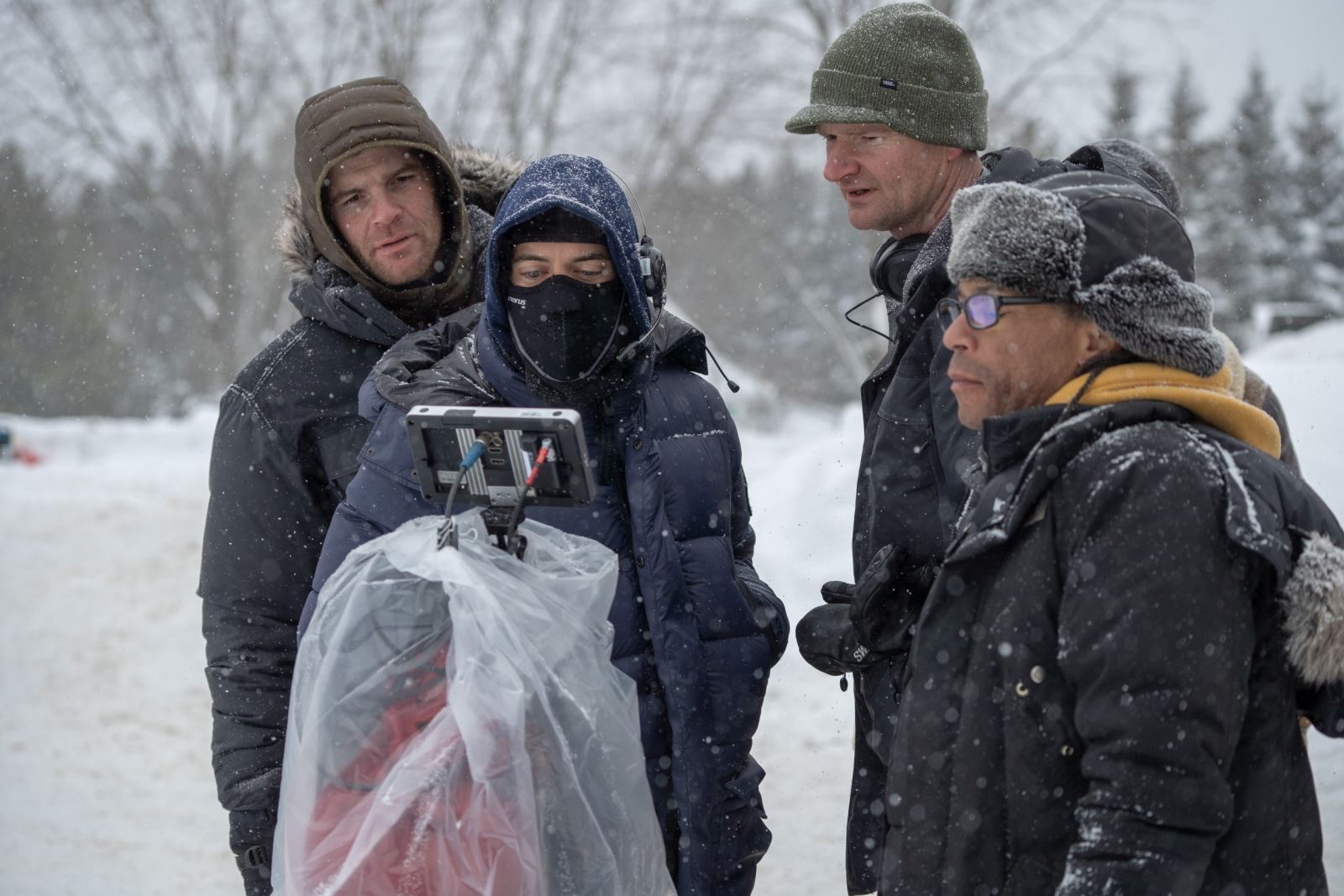 The script for this dark action comedy called for a series of fast-moving exterior scenes at the North Pole. The perfect location was the wilds of Western Canada, where temperatures down to –37.22°C in the dead of winter are the norm. Key to making the pages safely was the cold-weather savvy local camera crew and their choice of equipment.
For Johnny Derango, one important tool was Teradek’s wireless system, a staple on all four features he’s helmed for the Nelms Brothers:

It just works... I get images on my monitors that run smoothly the entire time.

We used a Teradek Bolt Pro 3000 transmitter and receiver system for wireless video between the ARRI Alexa LF and Alexa Mini LF to my DIT cart, recounts Digital Imaging Technician (DIT) Andrew Richardson. From there we used a video router to distribute the video signal to Pomfort Livegrade via the Teradek COLR (LUT box) on the DIT cart and to the monitors.
In addition to the Teradek units on the DIT cart, we had two SmallHD monitors which allowed additional exposure checks using the Spectrum mode in the Exposure Assist (False Colour) tool.”

A long-time SmallHD user, Derango counts on SmallHD’s false colour meter for exposure wherever he goes:

I love Sony OLEDs but I always take a pair of 702s or 703s with me for false color,” he says. “That’s the combination I am comfortable with and the results are great.

They also used SmallHD 703 monitors on the Alexa rigs. 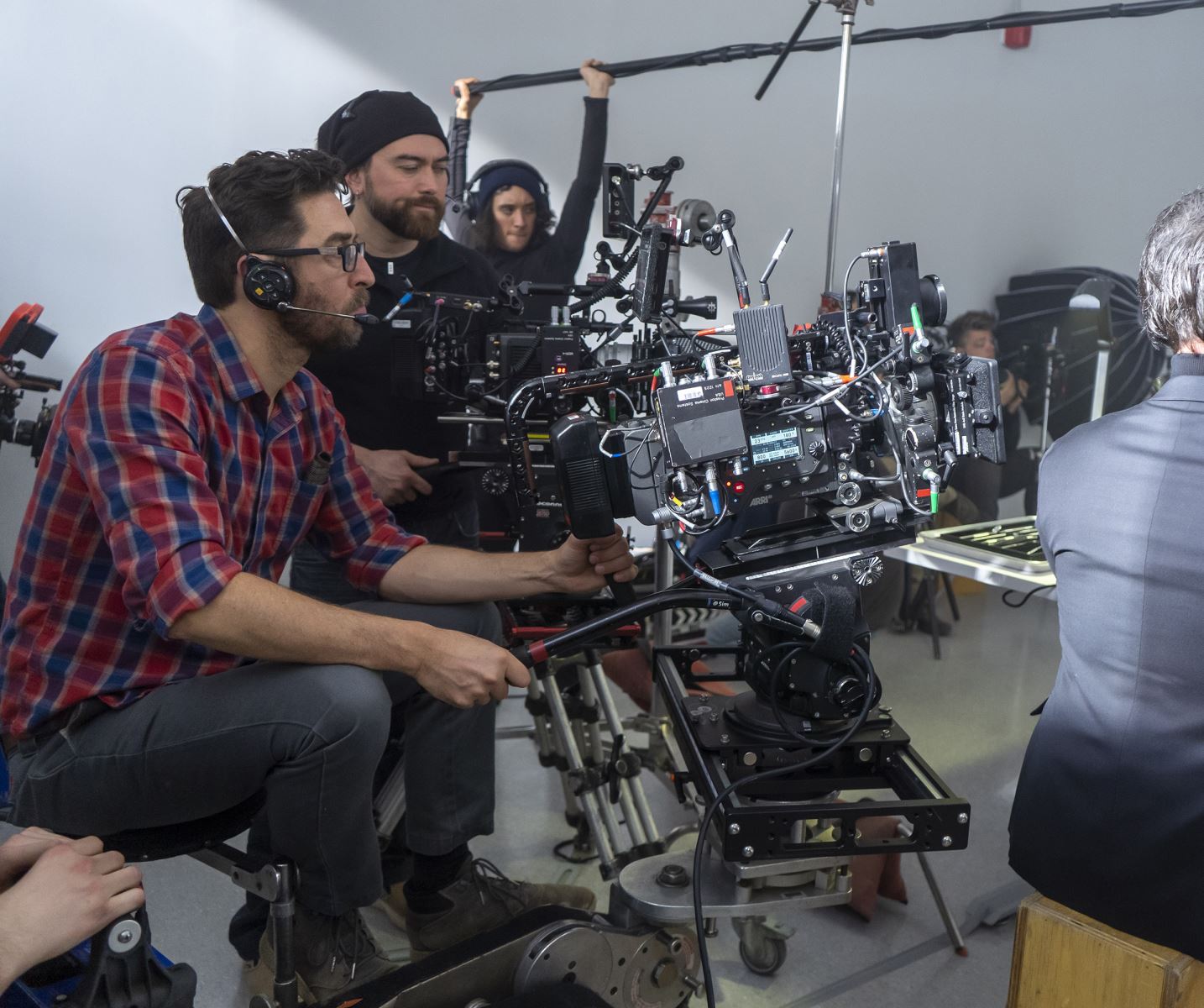 The SmallHD monitors even kept working with snow landing on them ... Despite the conditions, the wireless video range between the Teradek transmitters and receivers was quite impressive ... In some locations we were receiving video signal from upwards of 200 meters away, in -20°C weather.”

Camera was not the only department that benefited from Teradek’s equipment. On the 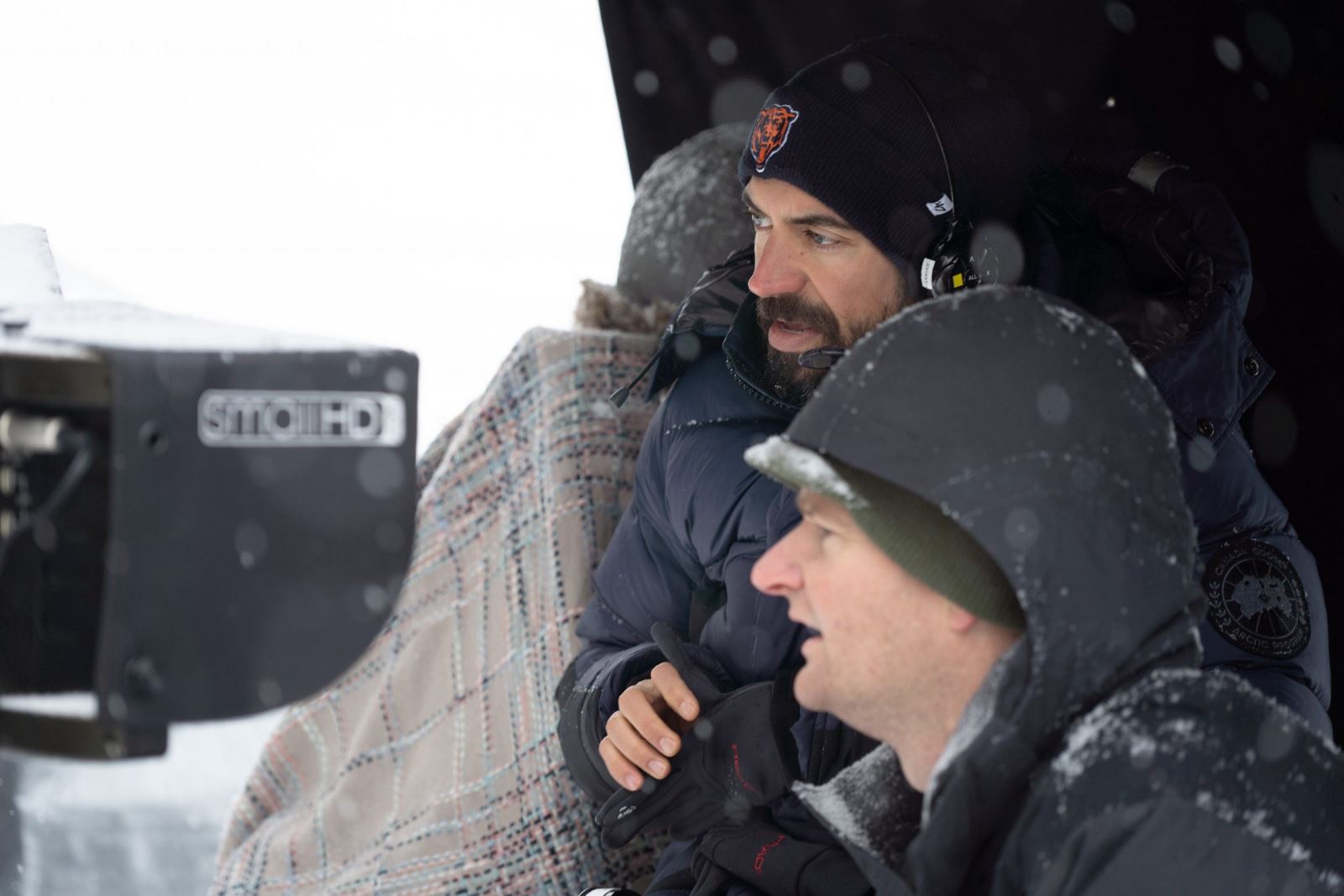 back of the busy DIT cart was a WiFi access point and a compact rig of two Teradek Serv Pros that were supplied by the Set Dresser, Alex Kim. This solution transmits HD video over WiFi to iOS/Android devices. Richardson distributed video signals to each of the Serv Pros allowing Kim to watch the video feeds through the Teradek VUER app on his iPad Pro.
The team had a bit of a challenge at the film’s climax, as 1st AC Chris Chung points out:

We did not have a wireless video transmitter for C-Camera so we had to hardwire with BNC cable. The camera was at max extension on a Genie lift and we had a lot of video issues from running hundreds of feet of BNC cable. When you get used to a reliable solid signal with Teradek you take for granted the convenience it affords.

Luck was on their side. They managed to beat the pandemic by a day, wrapping seven weeks of principal production on 14 March 2020. Derango says:

We were outside of the COVID bubble... Everything was still open in Canada when I returned home to LA.”

The film is currently in theatres and will be available on VOD late November.
See more about Teradek:
https://teradek.com