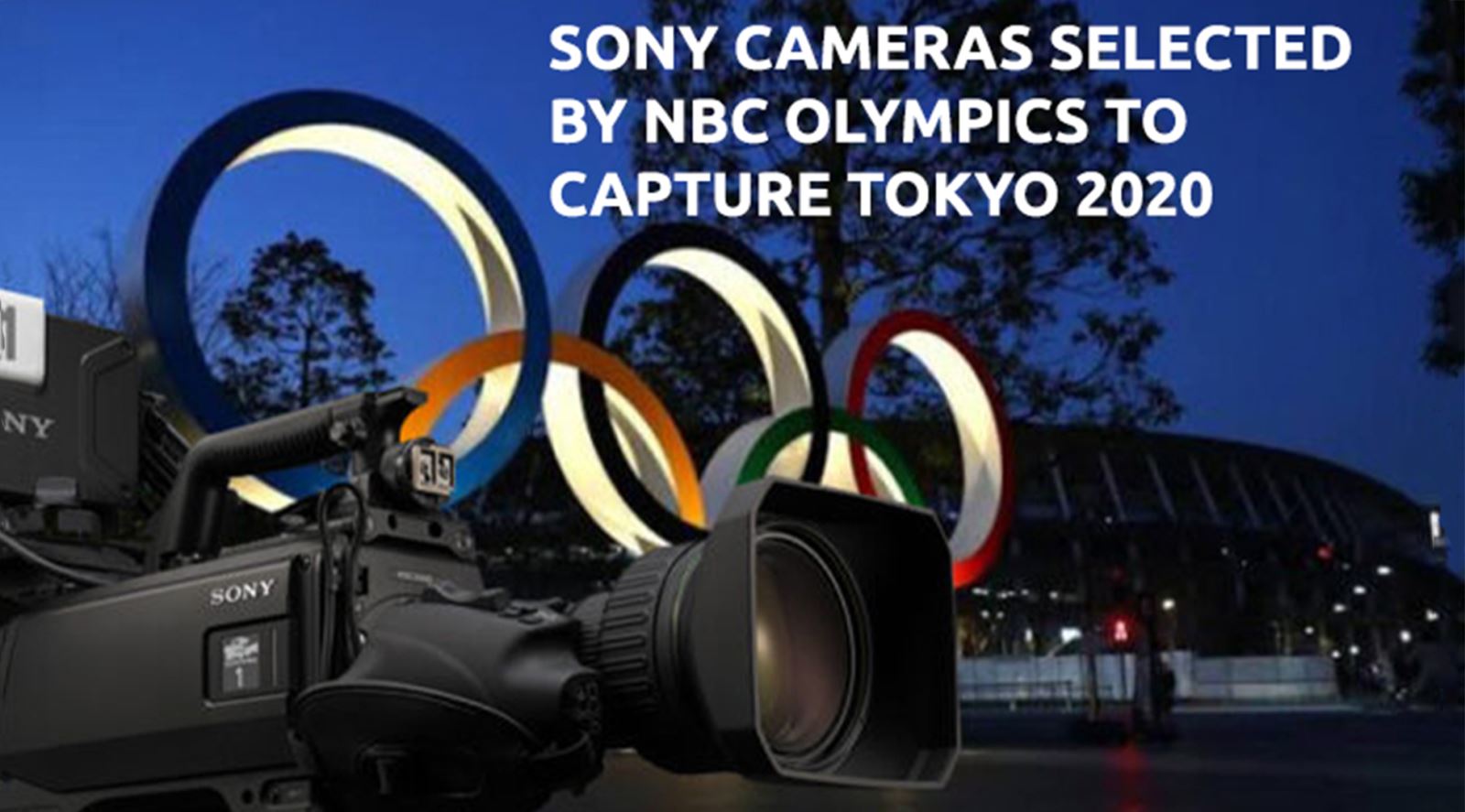 NBC Olympics' crews will use nearly 100 Sony cameras to capture footage at event venues and record athlete interviews, press conferences, and other assignments that require studio and portable recording and capture. A selection of the Sony cameras, including the HDC-3500, will be used for IP-enabled transmission, while the rest will operate in SDI. The camera roster also features Sony's HDC-5500 and HDC-3500 4K/HDR, high-frame rate studio cameras for slow-motion replay footage, along with XDCAM® camcorders including the PXW-Z750, PXW-Z450, PXW-X400 and PXW-Z280.

NBC Olympics will use several of Sony's production switcher models – including the flagship XVS-9000 4K/3G/HD IP-ready switcher and the XVS-8000 and XVS-6000 4K/3G/HD video switchers designed for IP- and SDI-based production. Many of the switchers will be used in an IP-based environment and several will be designated for 1080P HDR production.

The switchers will handle feeds from each sports venue to NBC Olympics' production facility inside NBC Olympics' International Broadcast Center in Tokyo, as well as to originate HD cable coverage across NBCUniversal's various networks and platforms. NBC Olympics will also use hundreds of Sony's professional monitors, including 4K Master Monitors for critical picture evaluation and series of TRIMASTER EL OLED/4K monitors for on set and location monitoring.

"For the Tokyo Games, NBC Olympics has been planning for several key advancements as we progress towards UHD and a new generation of infrastructure," said Mazza. "This includes the conversion of the IBC to a fully IP system and the combination of 1080P, 4K and HDR workflows, all while protecting the 1080I SDR streams for our main broadcasts. Sony has been key in assisting us with an updated menu of equipment, and consulting with us on how to ensure these processes run as efficiently as possible while maintaining the highest of quality pictures and reliability."

"High-quality and remotely-managed technology has become increasingly important and will be integral to NBC Olympics' unprecedented coverage of the Tokyo Olympics," said Studdert. "NBC Olympics' production team will leverage our newest IP-compatible, HDR and 4K-ready technologies to capture and produce the Games ensuring this summer's coverage will be stunning, dynamic and immersive, while enhancing the connection to viewers across multiple platforms."

We are grateful to GTC sponsor Top-Teks for this post – see more blogs on the Top-Teks site: www.topteks.com/blog