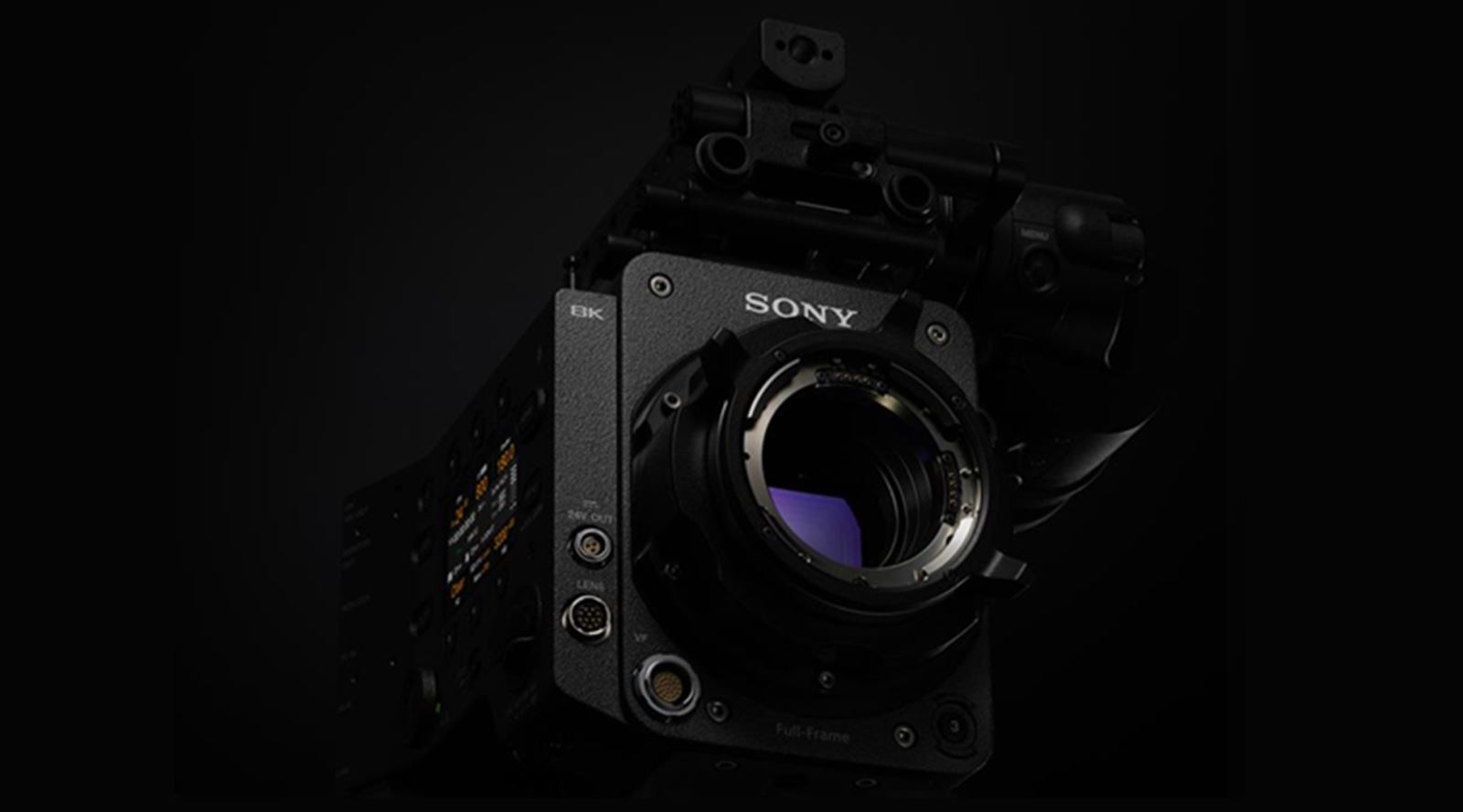 GTC sponsor Sony has launched a new version of its high-end VENICE cinema camera, the VENICE 2. The new camera has an 8.6K sensor recording to two built-in AXS card slots.

The ability to record to SxS cards has been removed. Effectively, it combines the original VENICE camera with the AXS-R7, whilst being only slightly larger than the original camera body.

The camera can record 16-bit linear X-OCN, as well as 4K Prores HQ and 444, but the ability to record proxies has been removed as apparently user feedback suggested these were rarely used.

VENICE 2 maintains many features from the original version, including Dual Base ISO, 8 stops of built-in ND filters and compatibility with a wide range of lenses, including all PL-mount and Sony's native E-mount. The camera also inherits its colour science from the original VENICE.

Find out more about the VENICE 2:
pro.sony/en_TH/products/digital-cinema-cameras/venice2