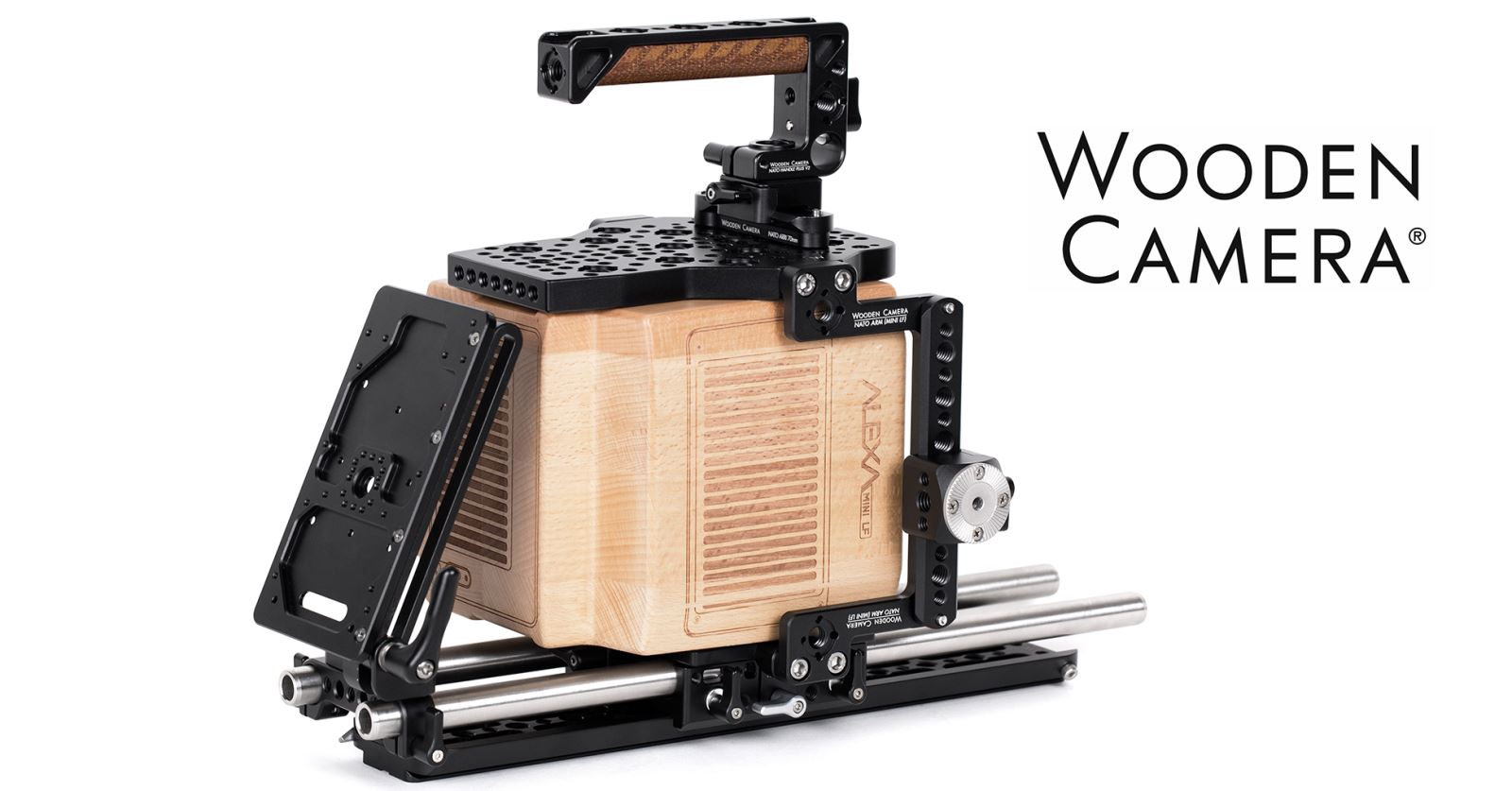 In collaboration with Anton/Bauer, 26V battery plates for the Alexa LF, 65, SXT and Classic. 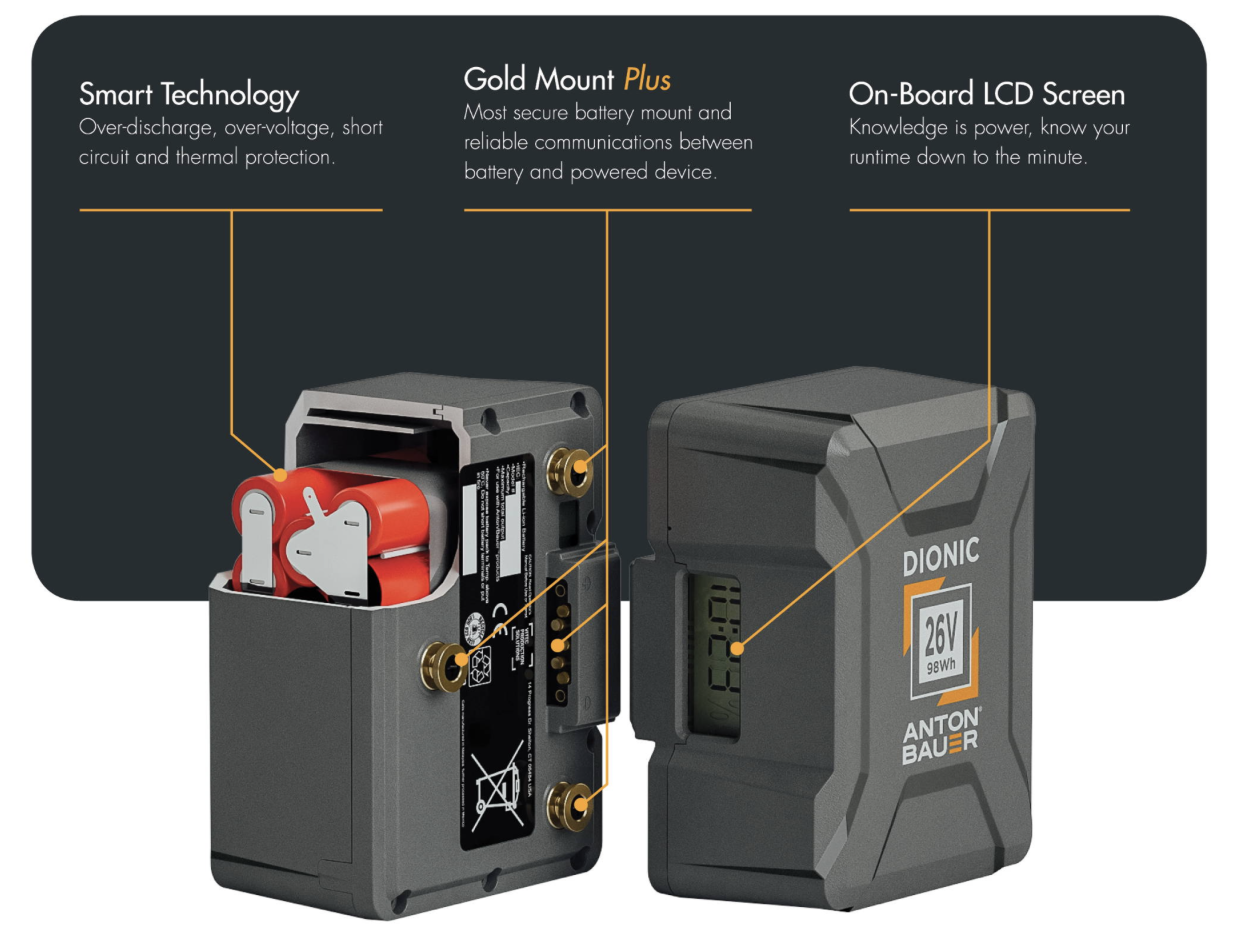 Wooden Camera / Anton Bauer 26V Gold Mount Plus (Alexa LF, 65, SXT) attaches one 26V battery directly to the back of the ARRI Alexa LF, 65, and SXT cameras to provide power through the rear battery contacts without cables. Internal circuit board prioritizes the 2-pin Fischer DC input, allowing 24V block batteries to be used first, leaving the on-board battery fully charged. Hot swapping between battery sources is possible and OLED screen on side panel provides voltage data, battery capacity, and active source information. Two Power Taps are provided at a regulated 15V and current is monitored. Should the user exceed the current threshold, the plate will cut power to the P-Taps, leaving the camera operating normally. A warning message will appear on the OLED screen and the user can reset it using the menu button. 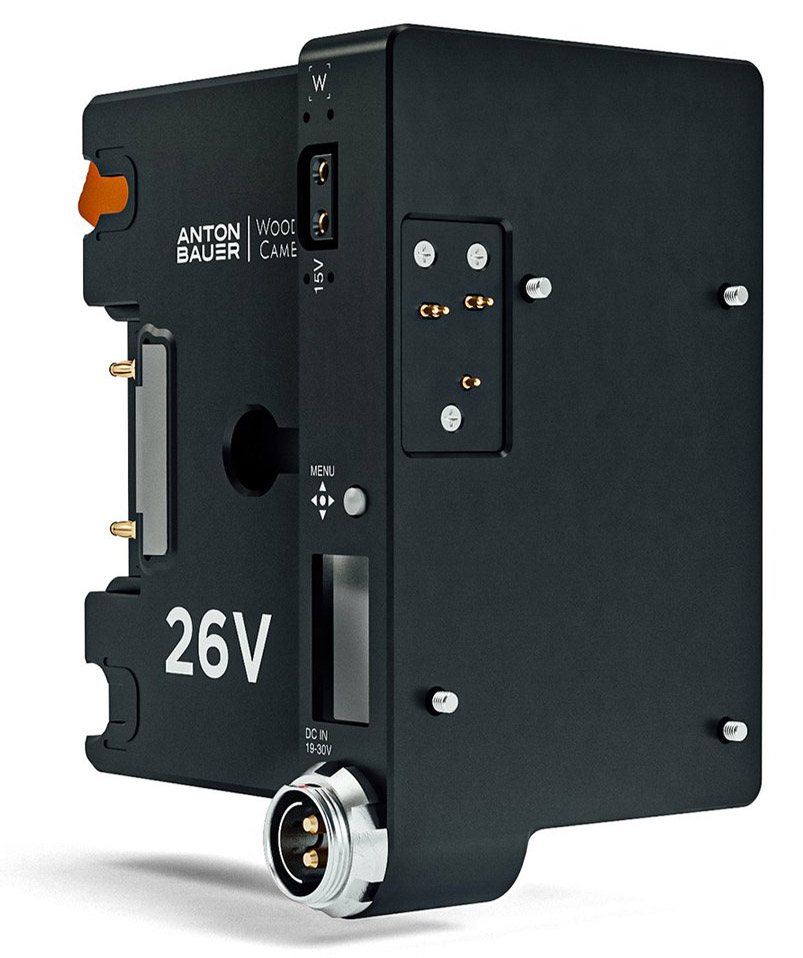 Sharkfin Gold Mount Plus (Alexa LF, 65, SXT) attaches two 26V batteries in a Sharkfin configuration directly to the back of the ARRI Alexa LF, 65 and SXT cameras to provide power through the rear battery contacts without cables. With the Sharkfin, hot swapping is possible between two on-camera battery sources as well as a 24V block battery.

Both 26V battery plates are available for pre-order now through the Wooden Camera website or through its dealership network and will begin shipping late October.

New products for the Alexa Mini LF include the the Unified Cage (ALEXA Mini LF), a 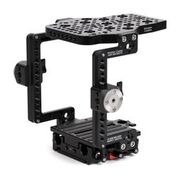 form-fitting cage with 15mm lightweight baseplate that serves as the foundation for all four Alexa Mini LF kits offered by Wooden Camera, ranging from Base, Advanced, Pro (15mm Studio), and Pro (19mm). The cage features rows of ¼-20 and ⅜-16 in standard spacing with several ARRI accessory mounts also available.

The ARRI standard base plate quick releases in two ways, allowing you to keep the rods or leave them behind. 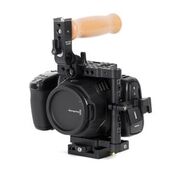 Wooden Camera offers a wide selection of accessories for the BMPCC6K camera, including a robust half cage with rows of ¼-20 and ⅜-16-in standard spacing, rod support, and several options for power. PL modification for BMPCC6K, a use-performed PL Mount upgrade, is now available for pre-order and will ship in 6 weeks. 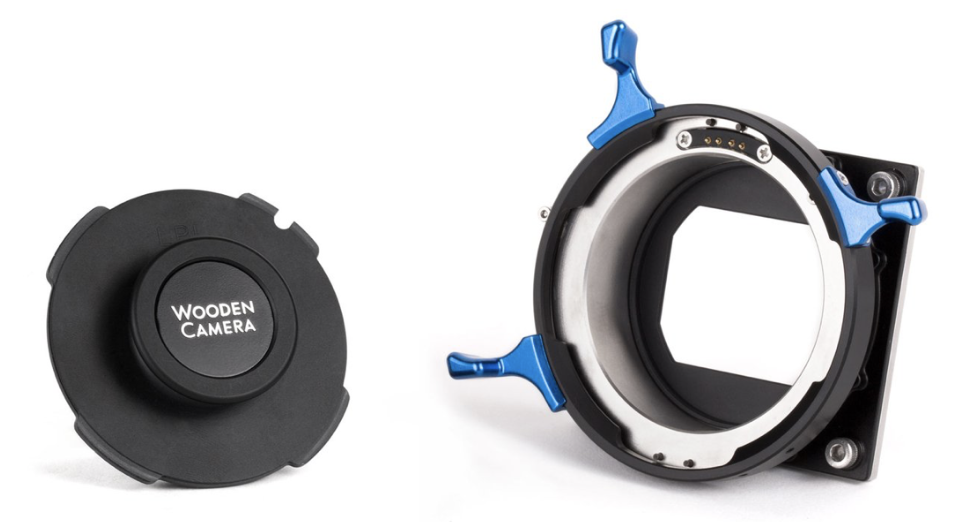 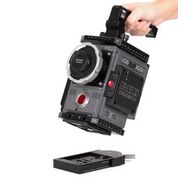 Allows ARRI LPL Signature Prime Lenses to be used with Fujifilm cameras utilizing a G Mount, such as the GFX.