At the Drama Lighting workshop 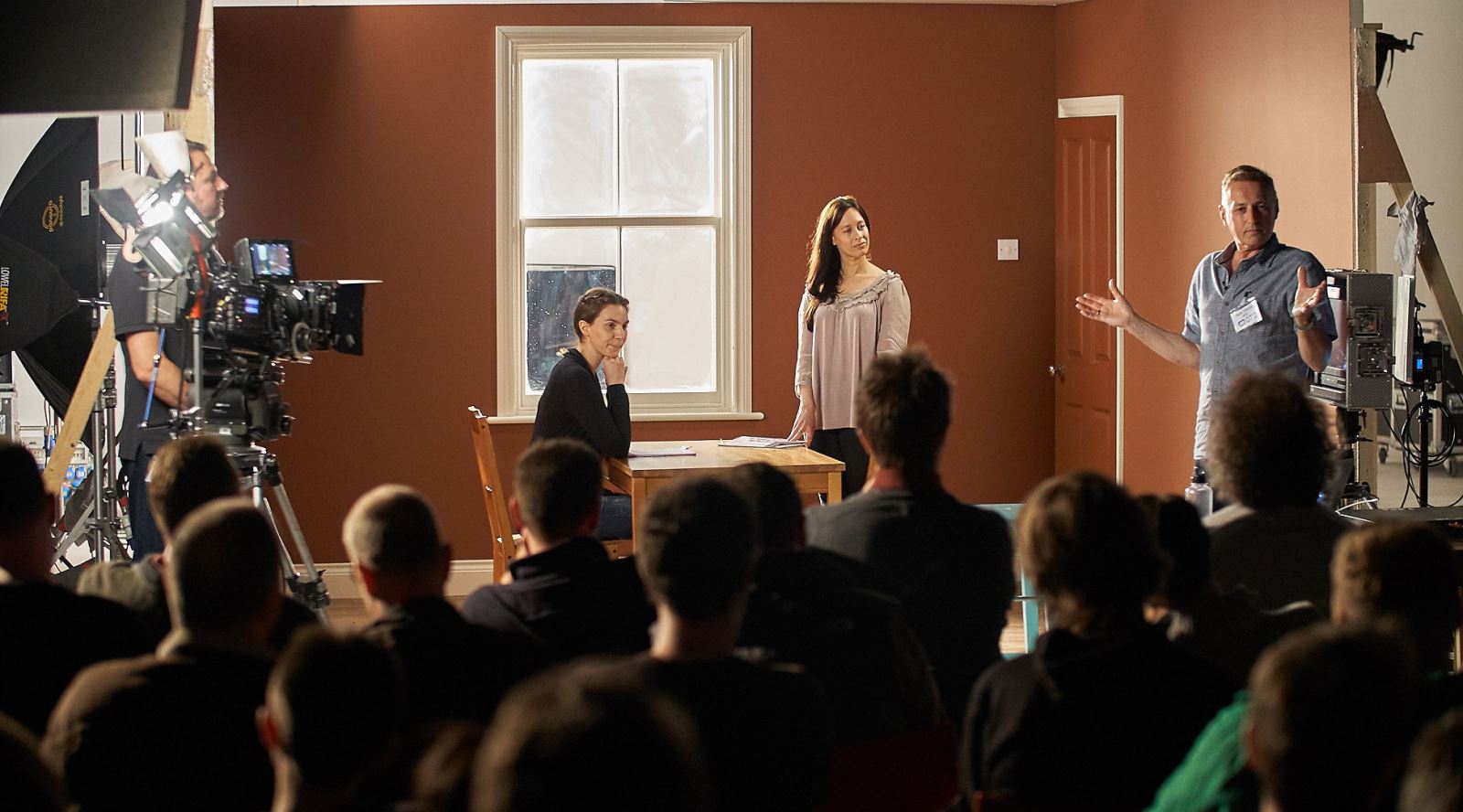 Close to 100 GTC members have travelled to Duke Island Studios in West London for the Drama Lighting with Nick Dance BSC workshop.

sponsors ARRI came up trumps with an ALEXA camera plus lenses and all the camera accessories; and GTC sponsors Presteigne

Broadcast HIre generously brought along an array of monitors plus an excellent PA system. The custom-built set was provided by Freeform Design.

ant), camera trainee James Woodbridge and DIT James Marsden, who also spoke about the role of the DIT on drama shoots, plus edited the scenes together so that attendees could see how the shots Nick had lit and recorded went together.

We are also grateful to sparks for the day Sam and Clive and our two actresses Kat and Helen who patiently sat in for all the lighting setups.

The workshop ended with a raft of questions and discussion with the audience, showing just how high the levels of engagement in the room were. There was such a large amount of expertise there to be tapped into - and all free for GTC members! 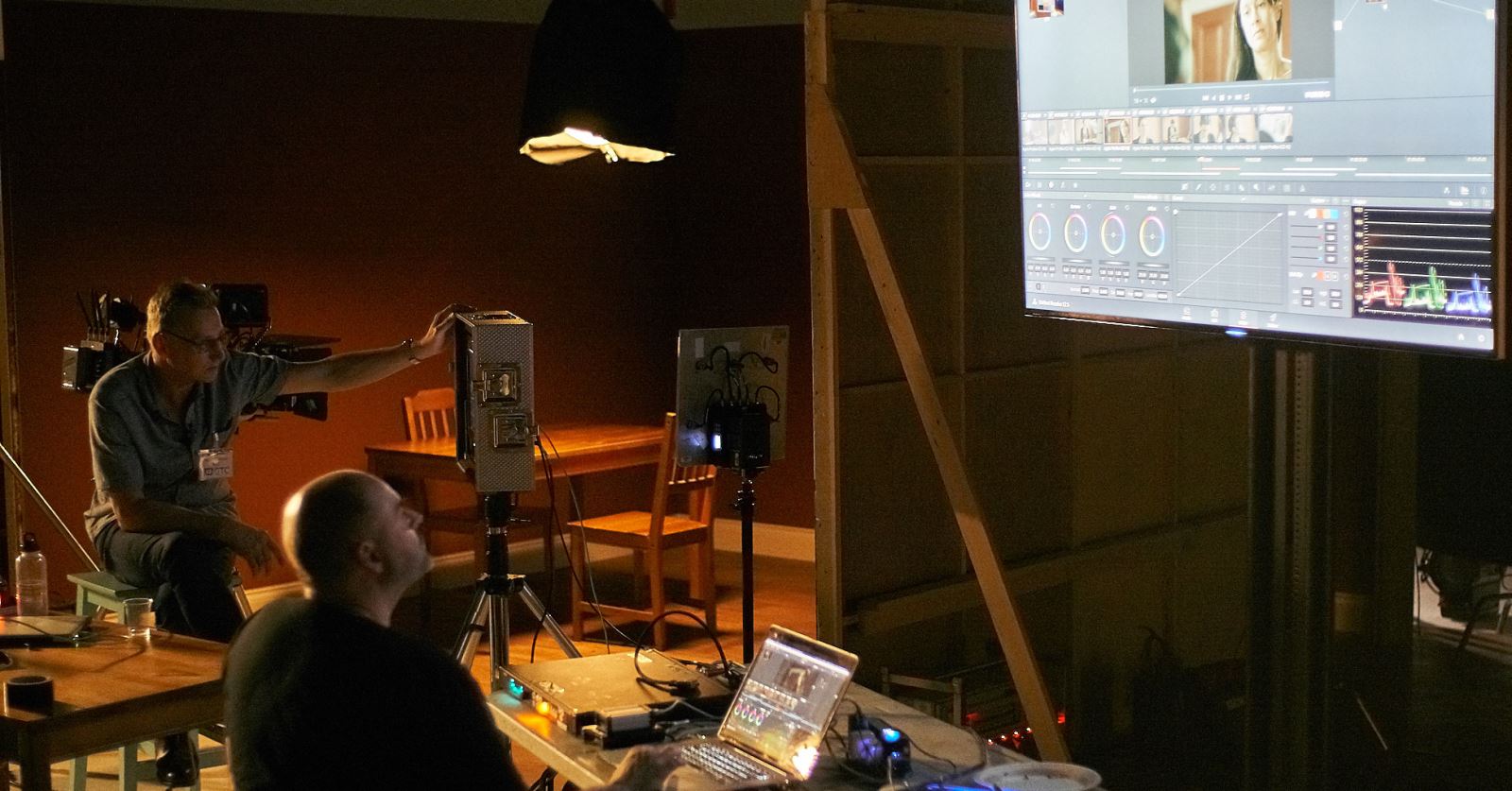 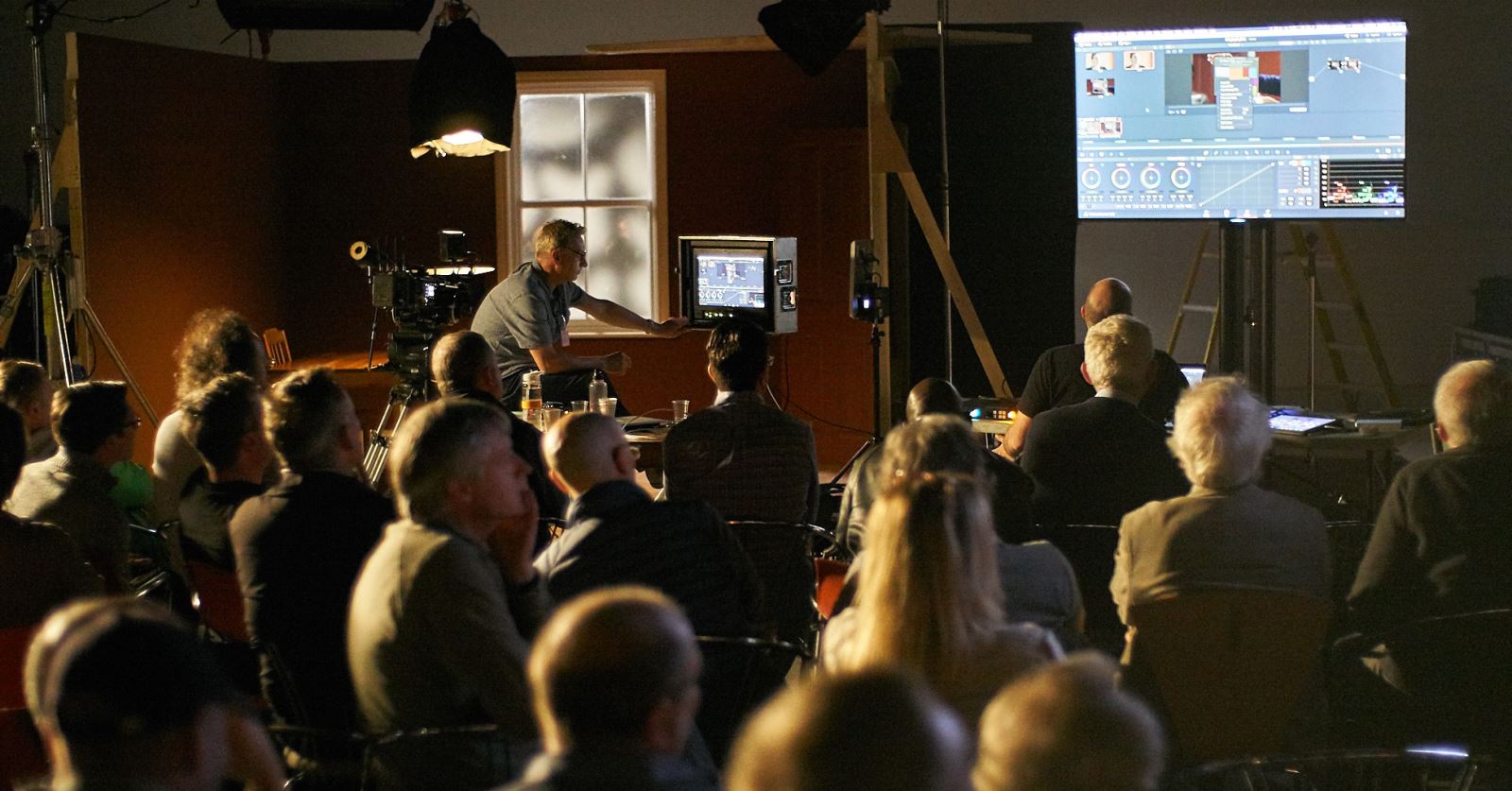