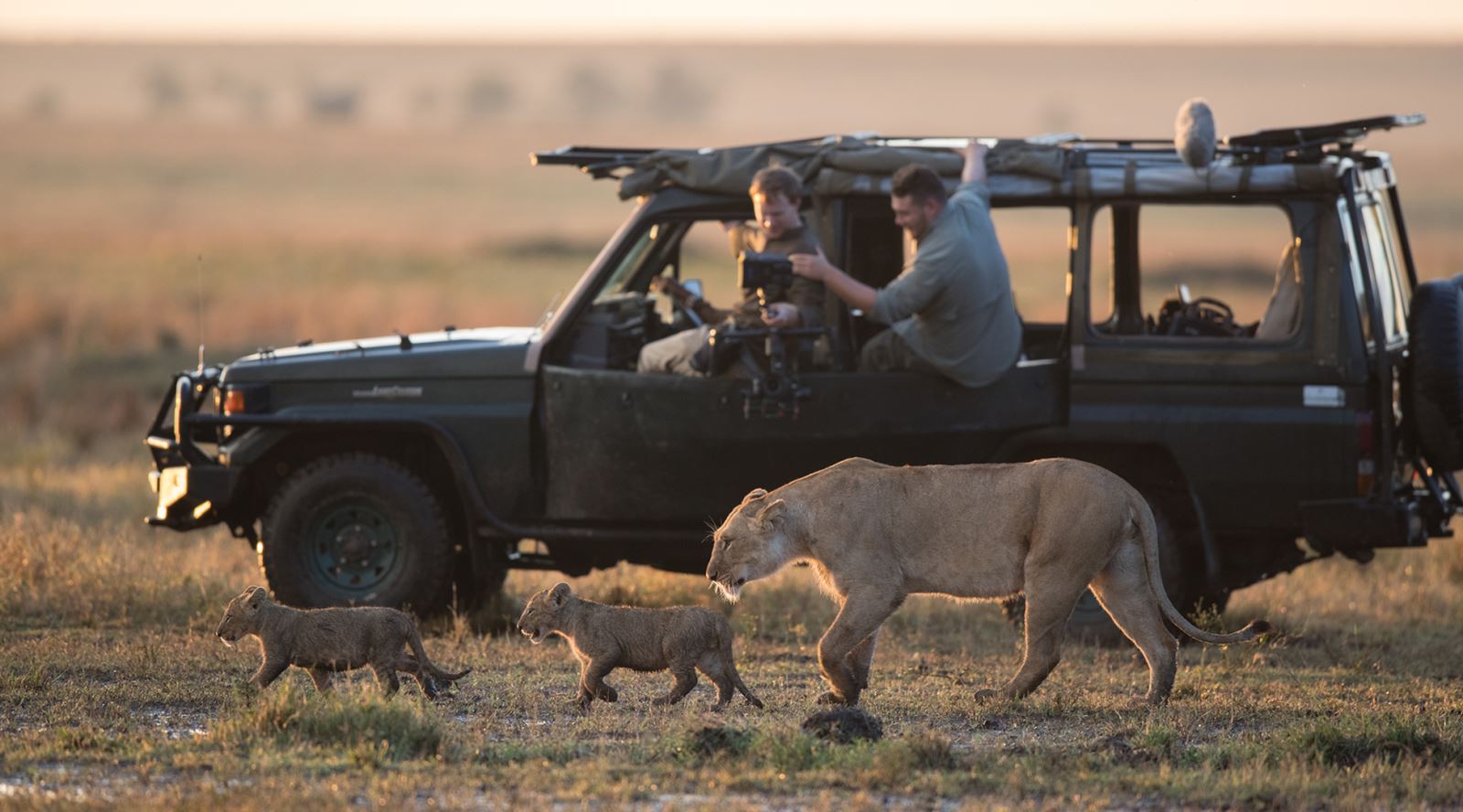 That’s why ACS 2017 Australian Cinematographer of the Year Abraham Joffe turned to the Atomos Shogun monitor recorders with their daylight-viewable high brightness screens for his latest project. Every Flame and Inferno series recorder has a seven-inch display with an incredible 1500 nits of brightness. “When we are out here in the African bush we are often in pretty strong light. Even without a hood I can see what’s going on 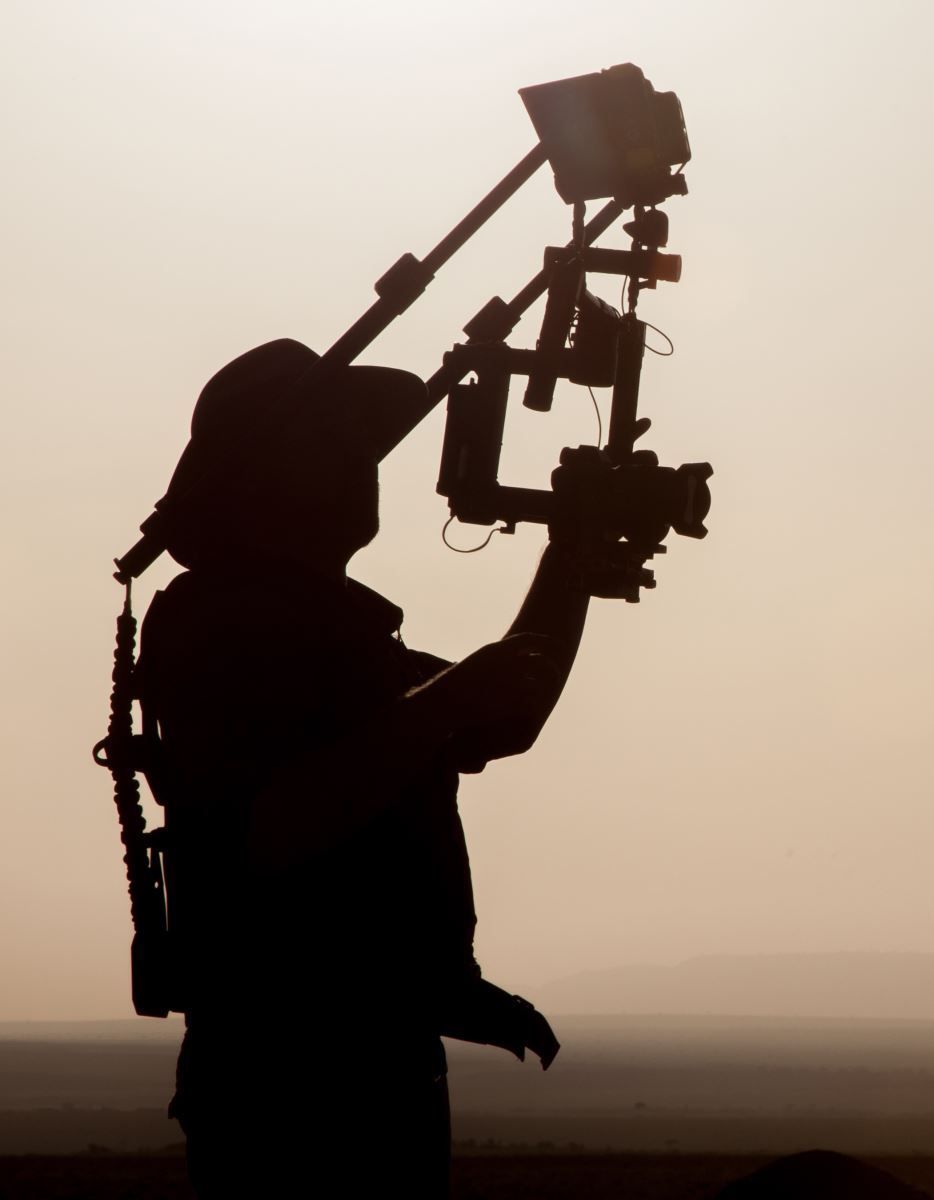 Another key feature is the peaking function: “Getting focus is critical, so the ability to have a really strong peaking mode with different colours is fantastic,” he says. It’s so good, in fact, that his team “often just rely on the screen, not even looking at the camera’s viewfinder,” he says. In addition to peaking, the recorders also have the ability to magnify the image to check focus if you prefer.

Lookup tables, or LUTs, have become a common way of previewing what your finished footage will appear like when graded with different looks. Joffe likes “to record as flat as possible”, so appreciates the ability to apply a LUT, “which gives you a very good control over your exposure”. The Atomos Inferno and Flame series have a bank where up to eight LUTs can be preloaded for rapid preview. Hundreds more can be loaded at any time if placed on the SSD.

Incredible shots like these demand the highest quality recording, something of which Joffe is acutely aware: “The most important feature for me is the recording capabilities. So, we shoot on a variety of different cameras and we like to shoot in 4K at least. We run 4K into these screens every single day.” 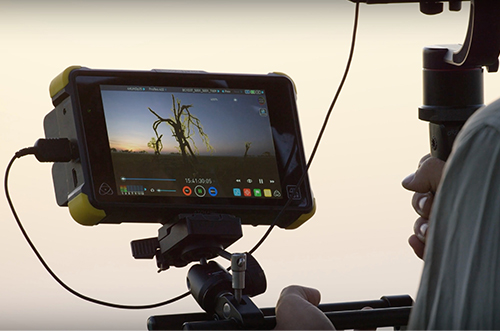 He makes full use of the higher quality recording offered by the Shogun recorder: “I record in a ProRes 4:2:2 10-bit stream and it records to SSD. What I love about the SSDs is that they are relatively inexpensive and super-fast so we can dump the footage back at camp and it offloads very, very quickly,” he says. One reason Joffe favours SSDs over proprietary media is that his team can pack a lot of them: “We are never without data.”

Being able to play back recorded material instantly to show directors, producers and crew is also a key attraction of the Atomos devices for Joffe. “It can be a very bonding and motivating experience to look at footage straight after its shot,” he explains. “That is an added feature that is invaluable to me now.” 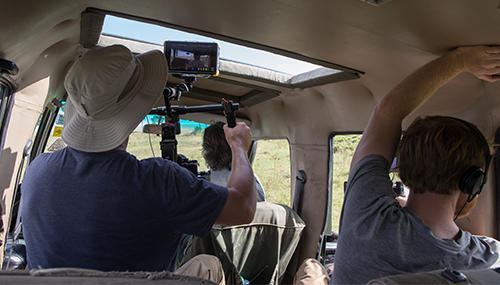 The recent price drop for the Atomos Flame and Inferno series monitor recorders makes them even more affordable to filmmakers who want to achieve the best possible results from their cameras – you can now get a 4K recorder for the cost of a HD product.

The flagship Shogun Inferno offers Quadlink SDI connections for cameras like the Sony F55 and Varicam LT. It can also do CDNG RAW and RAW-to-ProRes recording when combined with selected Panasonic Varicam and Sony FS cameras (again with appropriate FS-RAW upgrade or expansion pack). With the Sony FS5 with FS-RAW upgrade you can now even achieve 4K 120fps RAW-to-ProRes in a burst.

For more details of Joffe and his work you can visit his website: http://abrahamjoffe.com