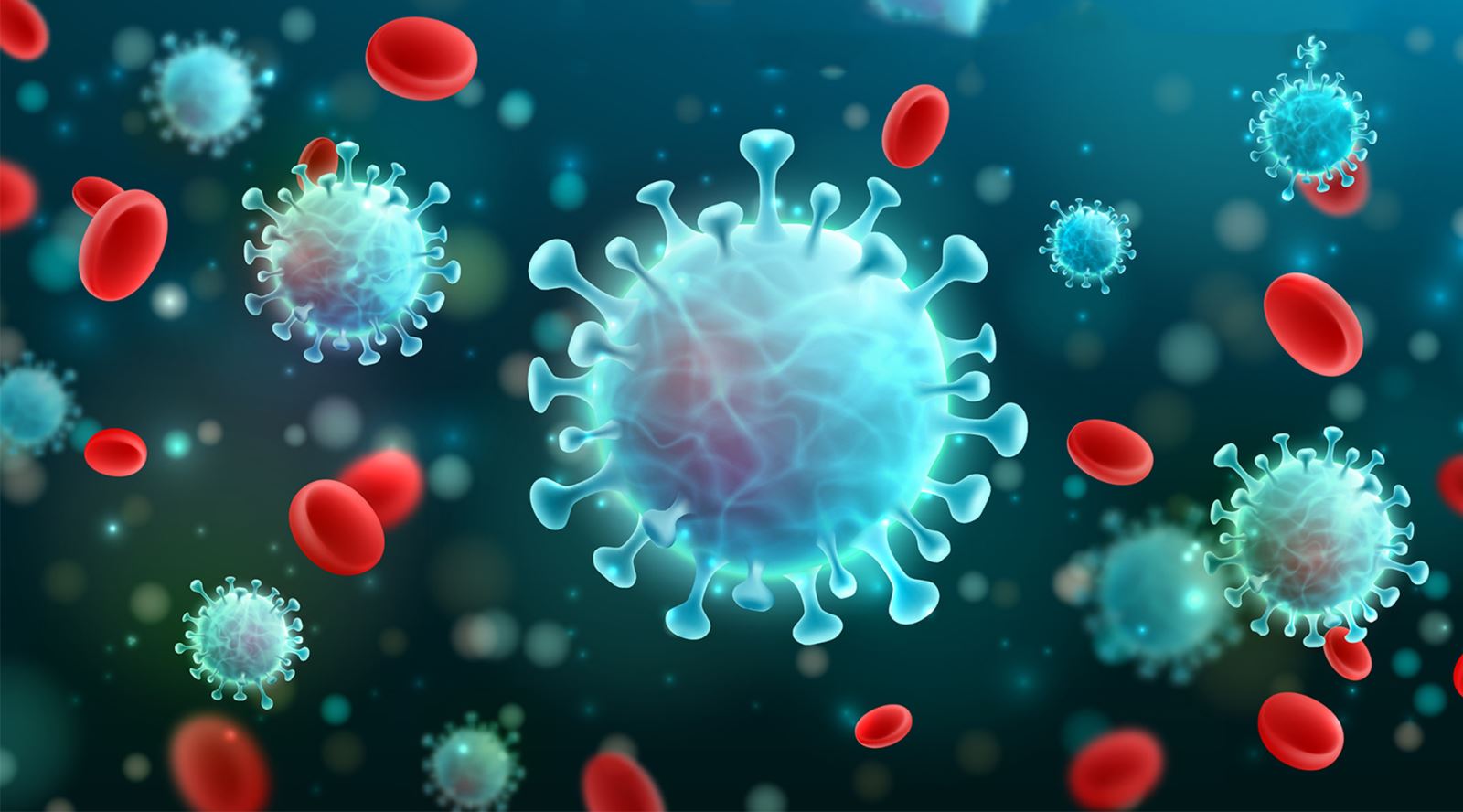 At the end of March 2020, the GTC’s Ambassador, Keith Massey, wrote to the Director General of the BBC, Lord Hall, requesting that he use his position to make the Chancellor of the Exchequer aware of the precarious plight of many in the 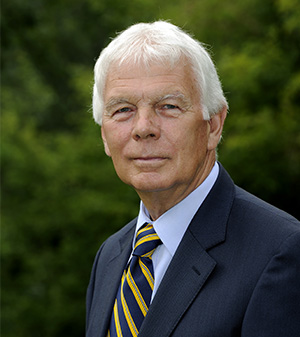 camera community, who are falling between the cracks of the Treasury’s current emergency financial support response to the COVID-19 crisis.

Keith highlighted that much of the BBC’s world-renowned reputation in programme output is built upon the unfaltering loyalty and hard work of a great number of independent craftspeople. Many of these are working for their own limited companies, often set up as a stipulation for engagement of their services by indies, broadcasters and production personnel. Unfortunately, due to the mechanism of being directors of their companies, the emergency support package leaves many of them with no financial support whatsoever.

Government and broadcaster support is needed 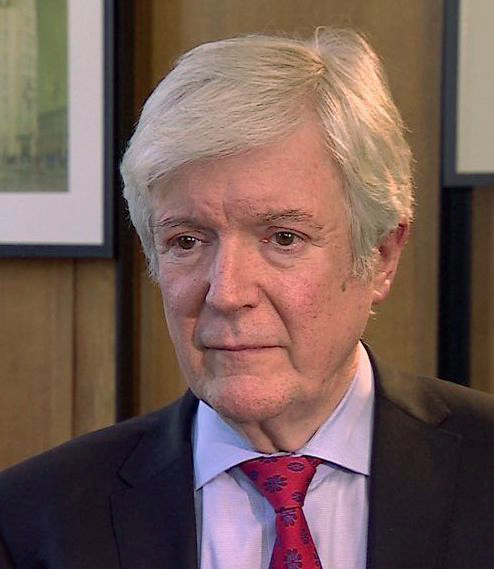 Keith’s appeal was that the BBC should apply pressure upon the Government to address the unacceptable imbalance for a large part of their loyal workforce, so those affected can have the best chance to survive this period and therefore be able to faithfully continue to support the BBC and other broadcasters and programme-makers when everything starts up again.

The GTC – and Keith – were very encouraged to receive a full and detailed reply from Tony on 8 April. The correspondences from both Tony and Keith are attached as downloadable pdfs for you to read in full. Please also share and distribute this widely among friends and colleagues.

The key points of Tony’s comprehensive response are: