Credit where it's due! 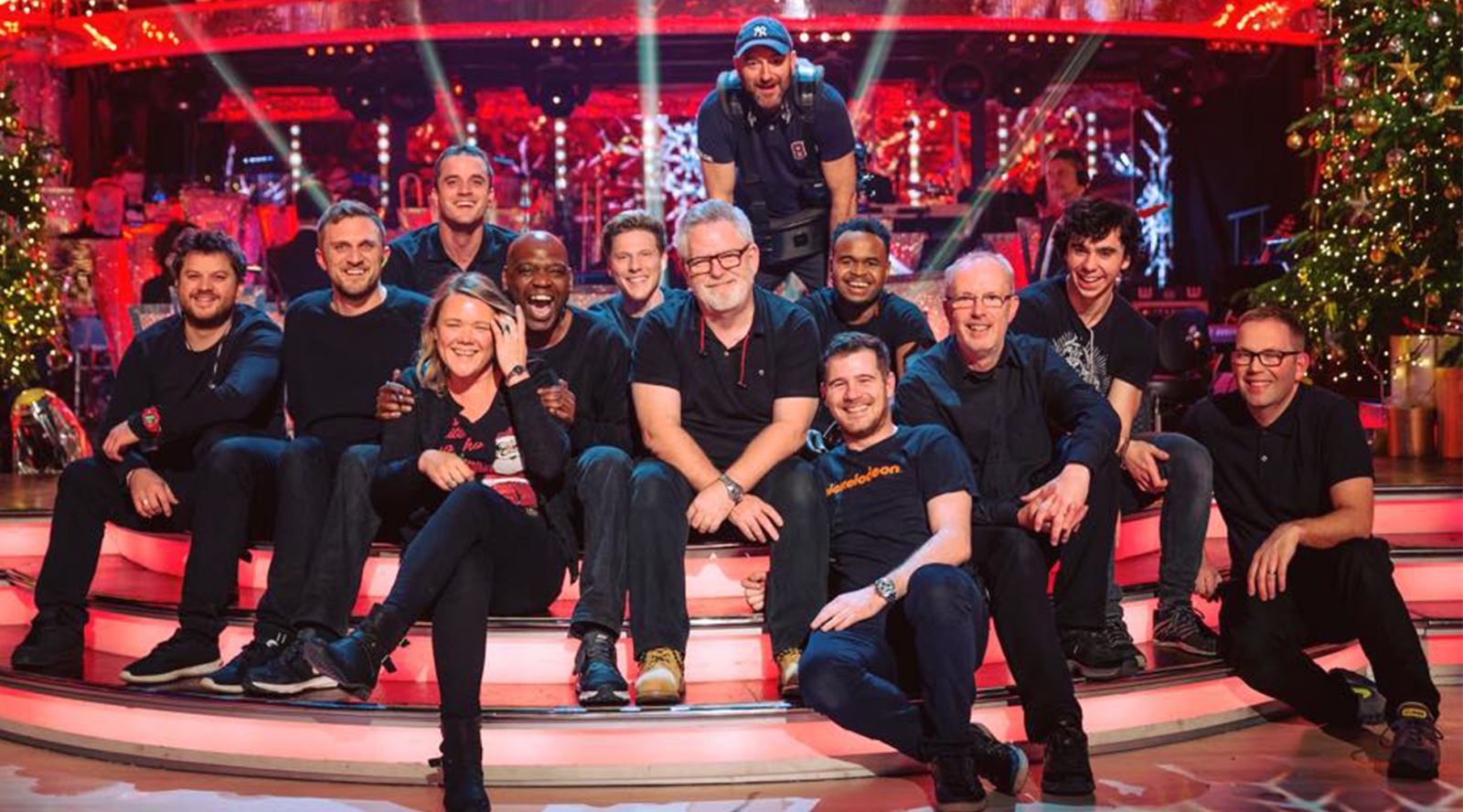 The GTC has scored a small but significant success in its long fight for on-screen credit recognition for studio cameramen and women.

Using the example of the recent series of Strictly Come Dancing, the GTC wrote to the Director General of the BBC, Lord Hall of Birkenhead, pointing out that for the camera department there was just one credit for the programme's studio camera supervisor, while for other departments there were many credits taking in all levels of experience and contribution right down to the runners.

We pointed out that at the end of a four-month run of long show days comprising an action-packed live show plus results show recorded on the same day, watched by millions, the studio cameramen and women should be recognised (at least once in the series) for their superb professional excellence.

Our letter was passed to the Head of Production and we were delighted to receive a response agreeing that, yes, we had a valid point. For the next series of Strictly they have agreed to reflect the effort of the camera crew and will also look to rotate credits for the other craft departments where possible as well.

A small but not insignificant success for the GTC! 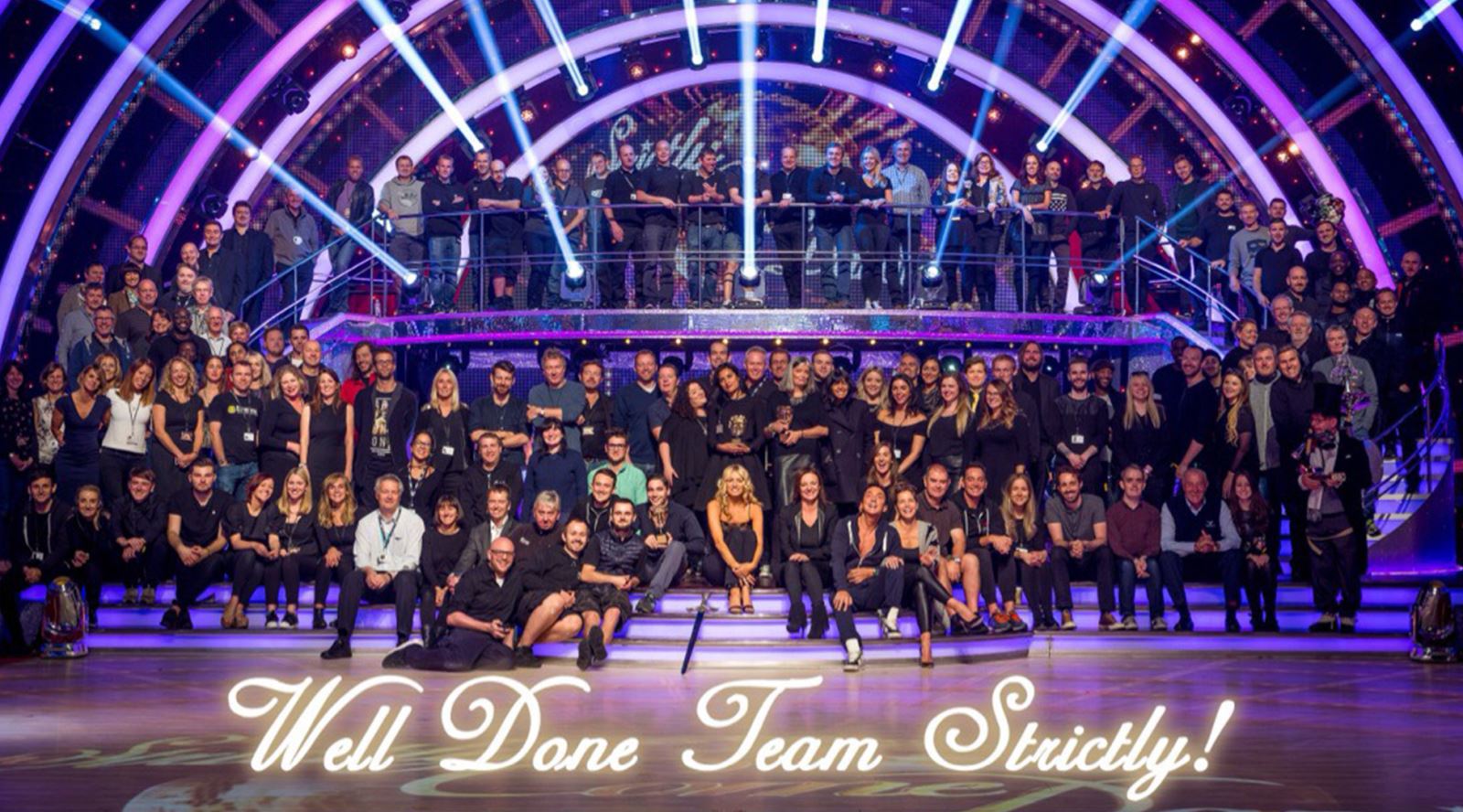