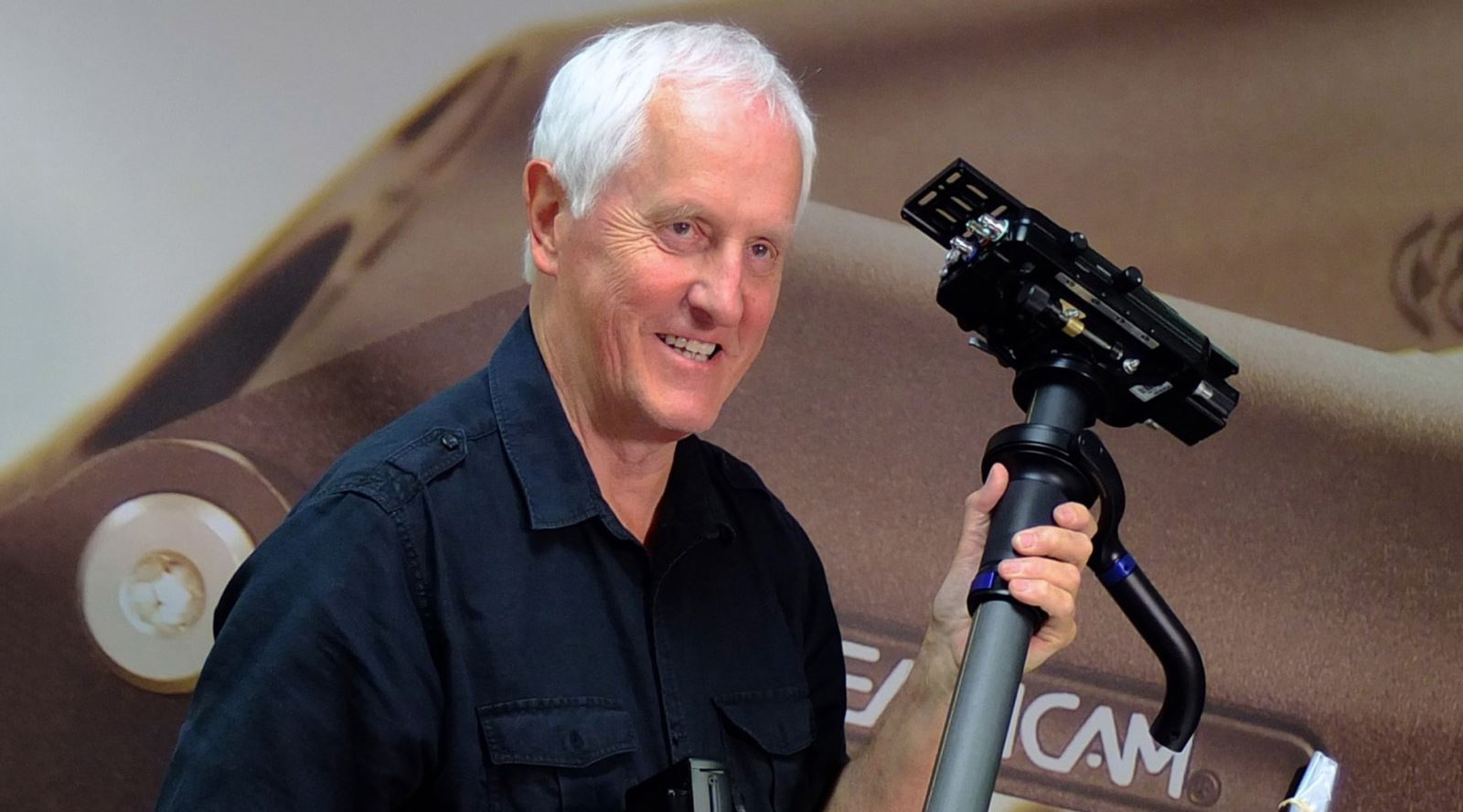 It hardly seems possible but it's now an incredible 40 years since US cinematographer Garrett Brown first invented Steadicam.

On a recent episode of the Leonard Lopate Show (a WNYC New York afternoon show that covers contemporary art, theatre and literature), former GTC TiCA winner Garrett talks about the early days of Steadicam, working with Stanley Kubrick, iconic shots such as the Good Fellas sequence, and later developments in the history of Steadicam including the Smoothee iPhone version, as well as other camera inventions like SkyCam.

Listen to the interview: www.wnyc.org/story/how-steadicam-revolutionized-film