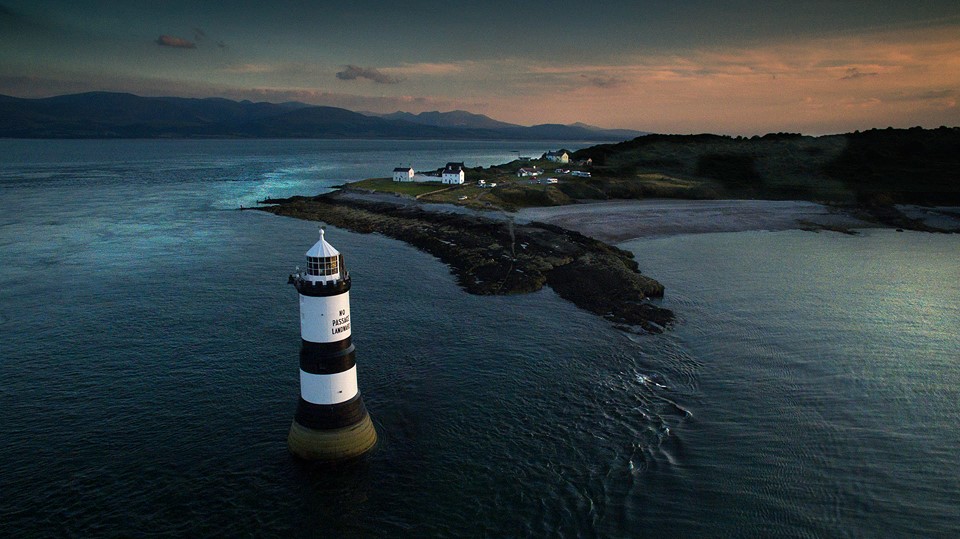 North Wales based fledgling company OffTheGround.tv was recently awarded the prestigious Digital Business of the Year trophy at the North Wales Young Business Awards 2016 in Llandudno.

The company, which specialises in aerial imaging using cutting-edge drone technology for both the corporate and broadcast worlds, was founded by GTC Administrator Roger Richards with his son Adam and business partner Gareth Lynch.

Despite having being formed for just over a year, the company's aircraft can be regularly seen flying over national sports events with clients inluding C4, Sky Sports, EuroSport S4/C, Dreamteam television and Always Aim High events. The crew have also just completed filming a three-day marathon over the peaks of Snowdonia for Tinopolis television.

CAA qualified pilot Adam Richards puts their success down to the fact that they have a background in broadcast camerawork and photography and use their aeirial eqiuipment to complement this. Following the Award Adam said: “We are really pleased and honoured to to have received this award – this is a hugely exciting and creative business to be in and is evolving almost on a daily basis.” 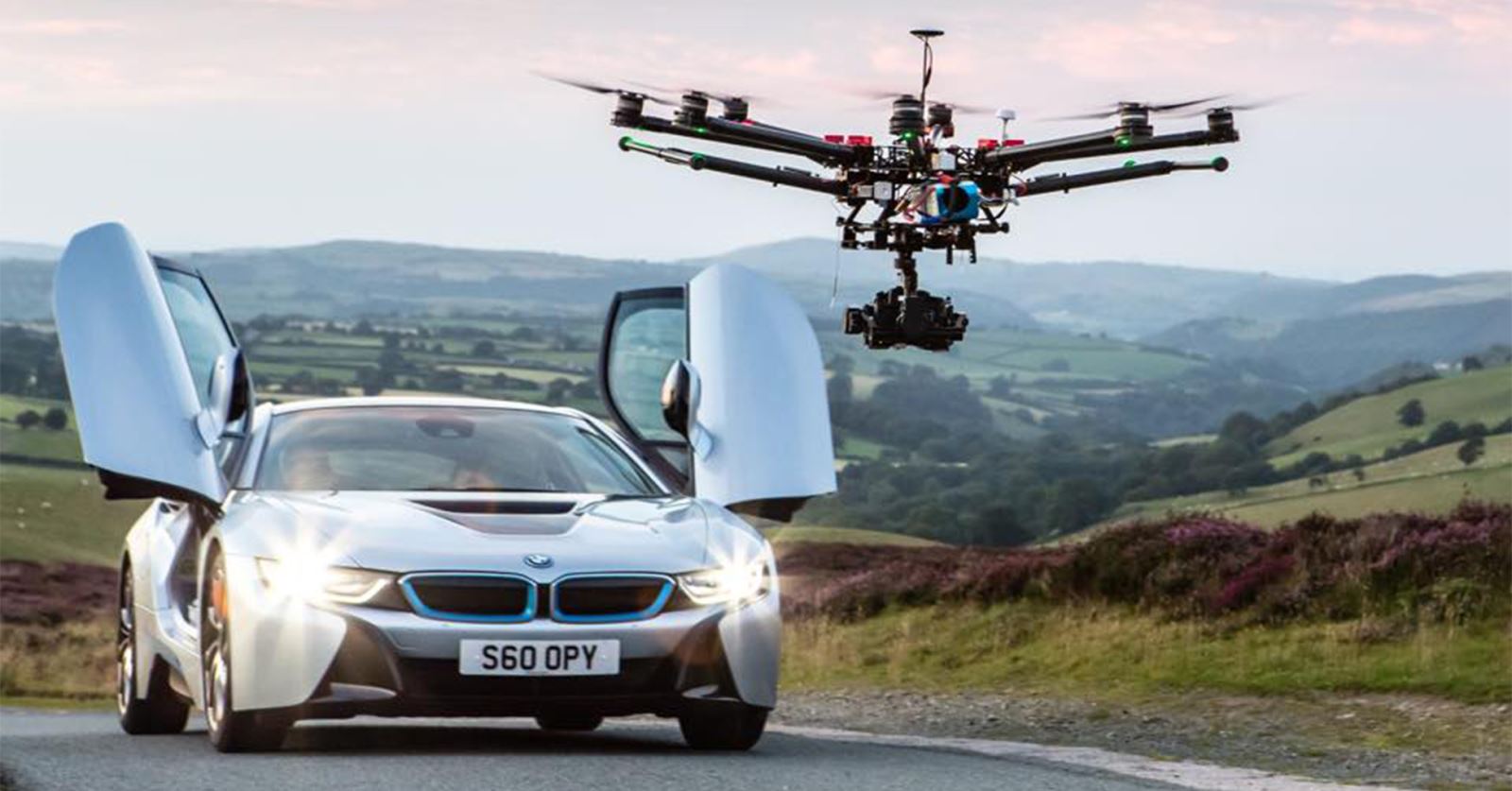