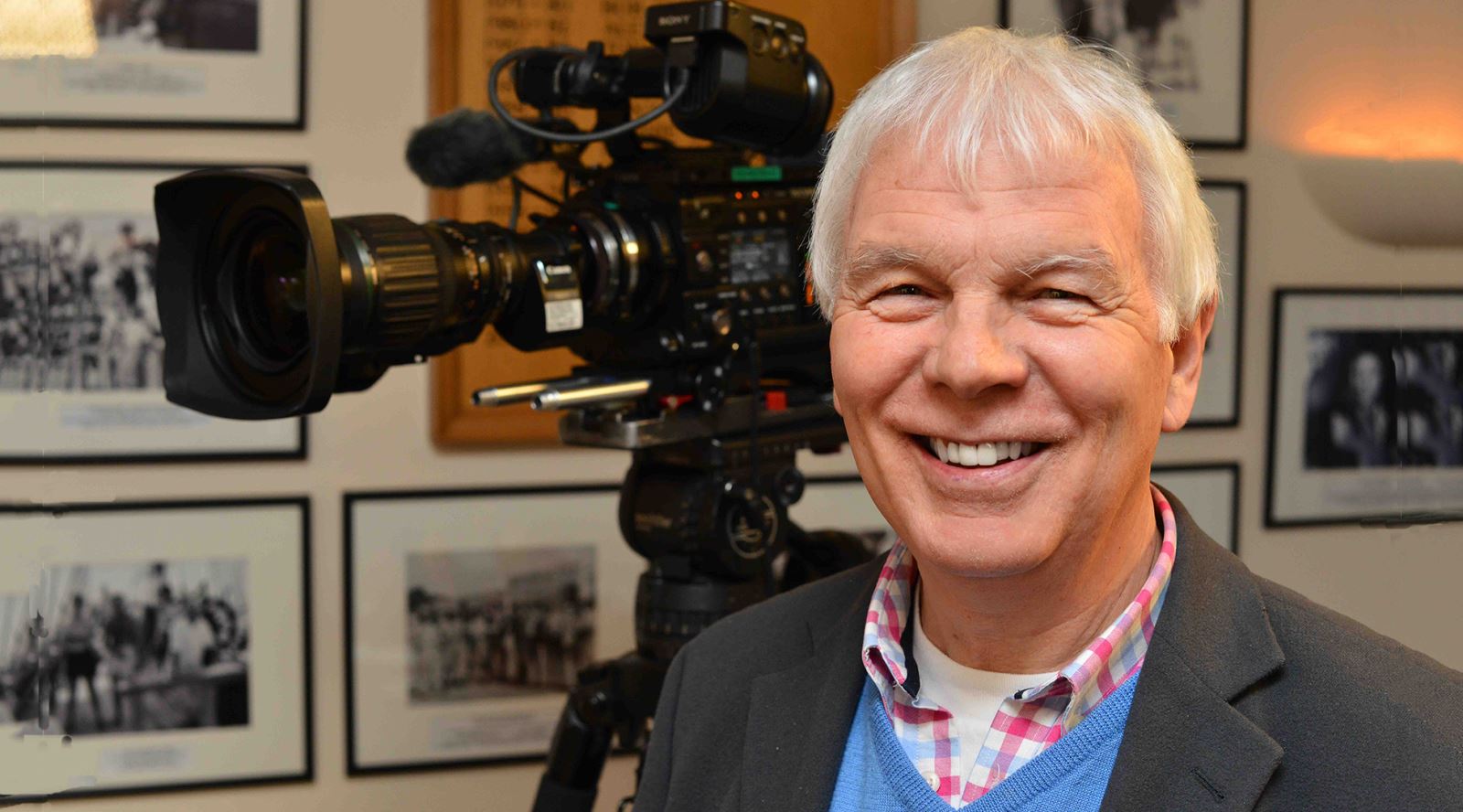 The GTC Council is delighted to have secured the services of recent past GTC Chair Keith Massey as our very first 'GTC Ambassador'.

During his time as Chair, Keith put a lot of energy into making sure that the voice of the 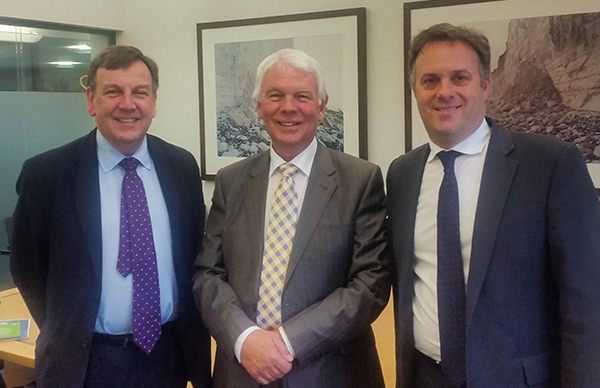 GTC, and through that of the camera department in general, was heard both in the press (national and local), as well as through personal contact with MPs and even the Secretary of State for Culture, Media and Sport (at the time John Whittingdale - see right).

"Having retired after my four years as Chair of the GTC, I was pleasantly surprised to be invited by Council to become its first Ambassador. This is a new role for the GTC – and myself.

I believe the reasoning is for me to pursue and further some of the work I had been trying to achieve as Chairman, so here are my proposals for what I will initially try to achieve:

It is great news for the GTC that Keith has agreed to make time to carry on his work in these areas, something he was particularly good and proactive at during his time as Chair, and we wish him well and thank him as he sets about carving out this important new role within the GTC.