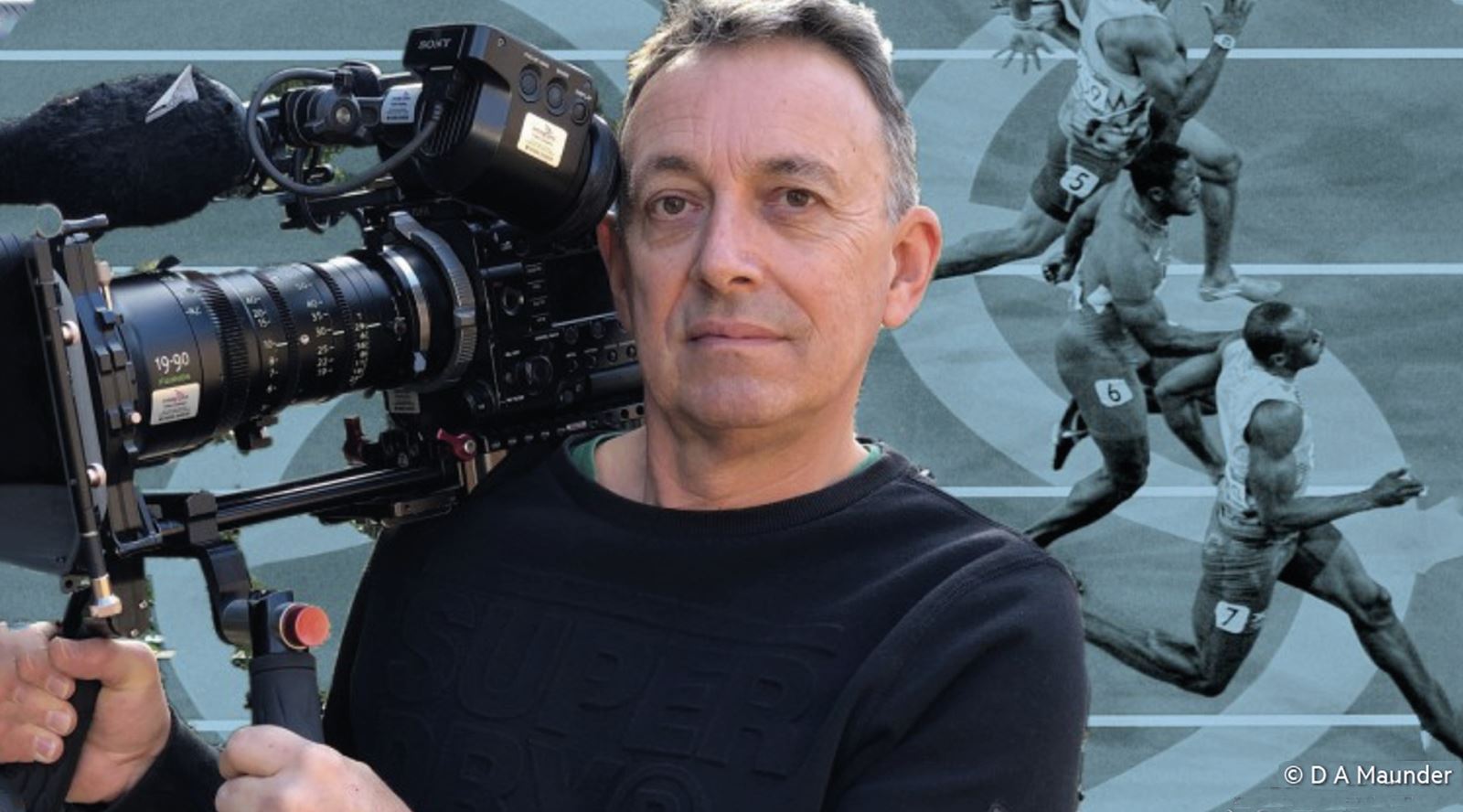 For GTC members, just as for the entire camera department and most of the creative industries in general, there is much confusion around what financial support is available to those who have already lost all their work in the past few weeks, with the prospect of this situation continuing for many more months to come.

An industry 'falling through the cracks'

BECTU and other industry organisations have been working hard to try to explain to the Treasury, the Chancellor and any MPs they can get to listen to them, that the complexity of the employment setups and tax arrangements that have arisen over years for those in the industry means that very many people are now ‘falling through the cracks’. Many in the camera and other industry departments have been left floundering outside the apparent comfort blanket of the various support frameworks announced by the Chancellor to support different categories of businesses and workers through the COVID-19 lockdown.

The GTC has not been quiet on this subject either, keeping members informed as much as we can by circulating new information whenever it arises, through the GTC Forum, our Facebook page and our COVID-19 resources section. Keith Massey, the GTC Ambassador wrote and received a positive response from BBC Director General Lord Hall on the situation of freelancers, particularly those regularly employed by the BBC, and GTC Chair Graham Maunder has had conversations with several MPs, emphasising to them just how valuable the TV & Film industry is to the UK and laying out the very concerning situation facing many GTC members and colleagues.

As a consequence of Graham’s discussions with the MPs, he was interviewed by the Financial Times, resulting in one of the clearest and most powerful explanations of the situation limited companies such as his, the Awfully Nice Video Company (ANVC), 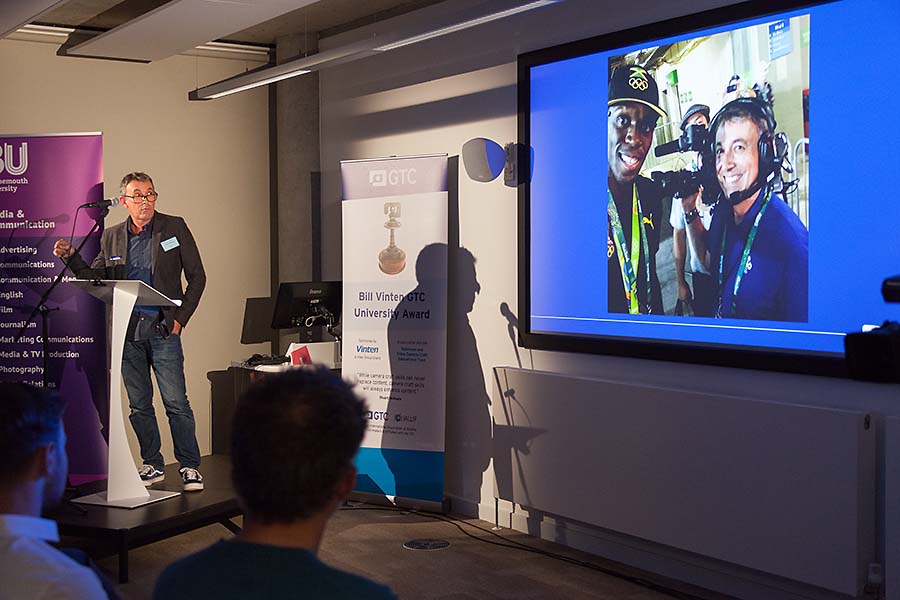 Along with very many other freelancers and contractors in the industry, Graham set up as a limited company (in his case many years ago) on the advice of accountants. An important factor in such a decision is because it affords legal protection (to avoid, for instance, having to offer up the family home as a guarantee), but increasingly the limited company option is also required by clients such as big broadcasters as the basis for securing a contract. Many clients now insist on this to avoid falling foul of the HMRC IR35 rules (which are designed to combat tax avoidance by both workers and the companies hiring them). Pre-lockdown, an extensive revision of the IR35 setup was planned but this is currently on hold; however, despite a damning report on the planned changes from the House of Lords, at the moment the government looks likely to pick this up and move ahead with it again next year.

The really big problem with being set up as a small limited company is that most directors pay themselves a minimum salary and then the rest of their income as dividends, as and when the company can afford it (which can be wildly variable because of the erratic and unpredictable nature of work in the industry at the best of times, let alone in a lockdown of unpredictable duration). The perception of the limited company route can be that it is chosen primarily for tax-avoidance reasons but the reality is, as Graham clearly explained in the FT interview, this is far from the truth:

“There are a lot of hidden costs. People say we only pay 19% tax on dividends. But we have also paid 20% corporation tax, national insurance (both as employers and employees), have collected VAT… and then we have also paid for an accountant to look at it all and file our returns.” 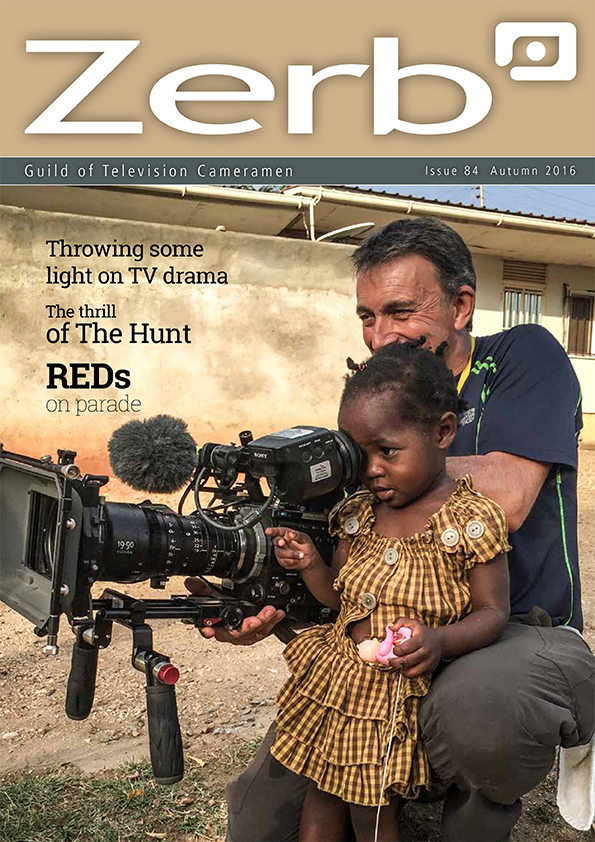 Despite Graham’s company having been established for more than 30 years, during which he has been an extremely busy and successful working cameraman (as regular readers of Zerb or attendees at recent GTC events at which Graham has spoken will know), the current situation for him, along with so many colleagues, is that under the furlough scheme – unlike most furloughed employees – he can only claim around £500 a month, way below what is needed to keep both his business and family afloat.

Since the interview was done, the ‘Bounce-back’ loan scheme has been announced. In the end, this might have to provide a lifeline for Graham's company, but it comes with the depressing prospect of being saddled with a debt attached to his formerly financially sound company at a point of life when people are looking to clear any financial responsibilities rather than add new ones. Graham is reluctant to go down this route:

“I am not going to take more loans to cover loans. The easier option would be to close down… We have had setbacks before. So I don't think this will beat us. But it is going to be our biggest challenge yet and it isn’t helped by the unfairness of it all.”

For now, all we can keep doing is plugging away with making the decision-makers with control of the pursestrings aware of the situation. And, of course, there are many other issues facing others in the industry who do not operate through limited companies, for instance, those who may (or may not) be eligible for the Coronavirus Job Retention Scheme (CJRS) – and futher clarification on the CJRS has been recently achieved after lobbying by BECTU.

Unfortunately the whole FT article in which Graham laid out the limited company position so well is behind a paywall so not available unless you are a subscriber. For those who are, it can be found here.

GTC members are encouraged to keep sharing their stories and information via the GTC Forum and social media, or to let a GTC Council member know if you have any new information on support available so that we can disseminate it to other members through the different channels available to us – being part of a community and helping each other has never been more important than at the current time.