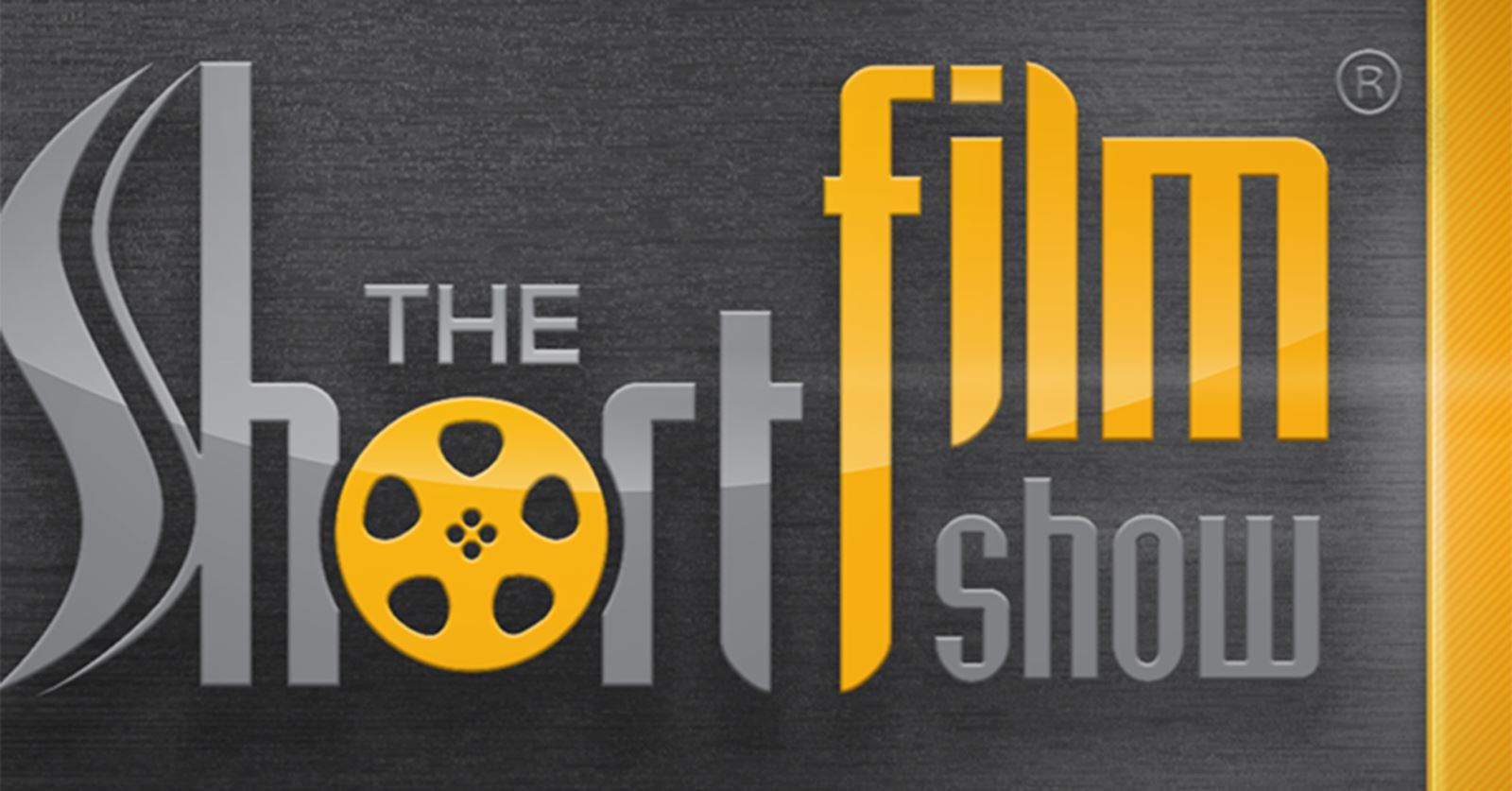 The GTC is to sponsor the Cinematography Award at the new International Short Film Show Awards, which will be presented at the Mercure Nottingham City Centre Hotel on Saturday 10 March.

The Short Film Show is the brainchild of cameraman Alex Doherty, who wanted to bring more exposure to the large number of short films being made each year. His proposition was to create a "short film festival on television" to allow short film-makers around the world to showcase their work. It was important to Alex that this should be on TV rather than merely online as many viewers prefer to enjoy this kind of content on a large screen rather than a tablet or laptop.

A vast array of short films have been submitted, many of them already award-winning,  produced on budgets varying from nothing to £100k plus. Many have been financed through means such as crowd-funding and draw on the "creative talents of both cast and crew driven by one thing… passion, a passion to produce something that can be shared and enjoyed with others, not just locally but worldwide."

The idea was picked up by Sky and the first 10-week series of films has been airing weekly on showcasetv (SKY 212 and Freesat 161) since 15 January. It also streams on Amazon in both the UK and the US.

The Short Film Show organisers aim to show the best new shorts from around the world, by film-makers from all backgrounds and budgets, and put them together in a digestible, eye-catching show. The studio show is fronted by two presenters, who introduce the films.

As well as the weekly TV programme, the Short Film Show offers further opportunities for exposure and recognition of talent through their annual awards, which will be presented for the first time this year, on 10 March. The GTC is pleased to be able to support this new initiative by sponsoring the award for Best Cinematography.

See more about The Short Film Show and how to submit a film.
http://theshortfilmshow.com