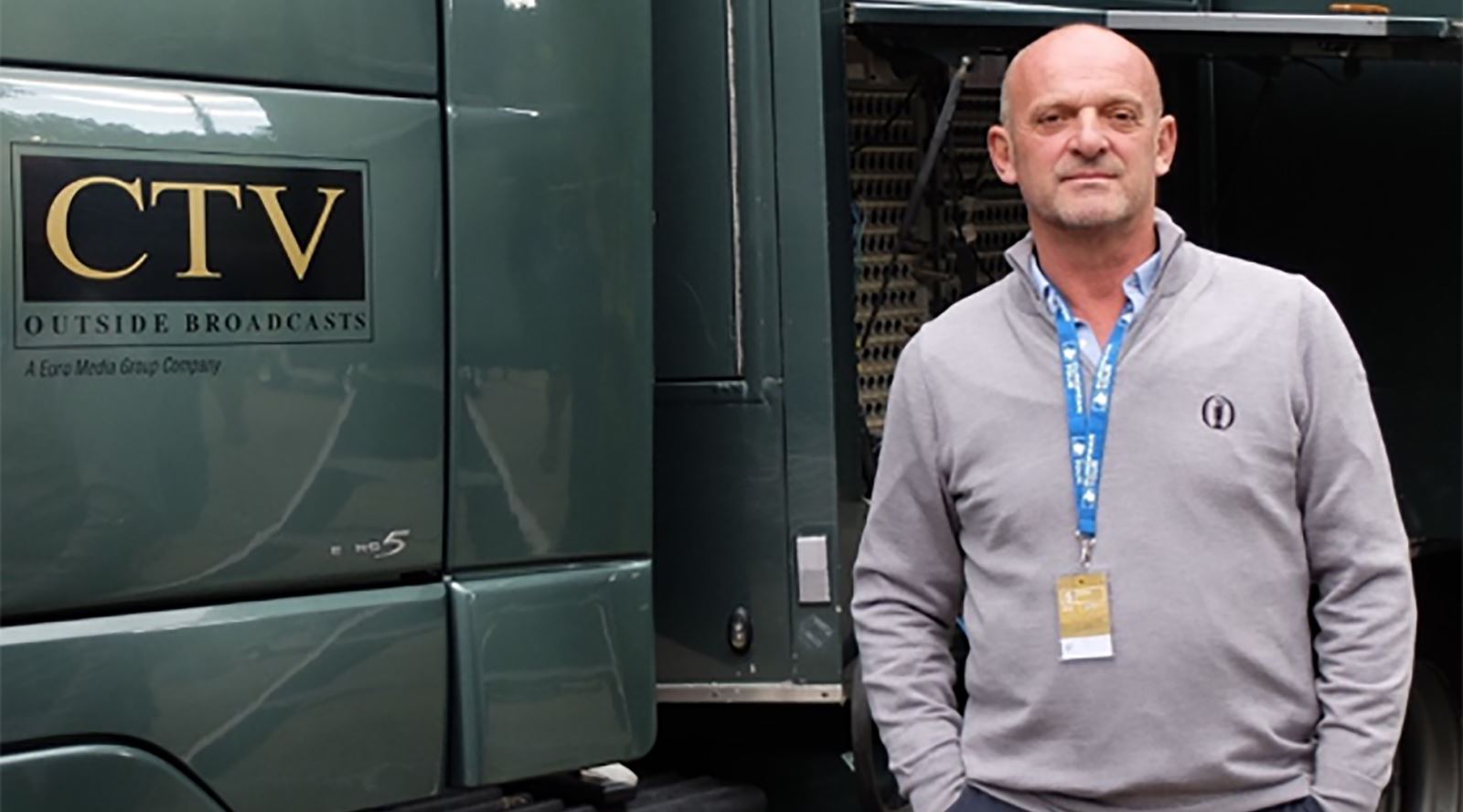 The start of 2018 has already seen some exciting changes at CTV Outside Broadcasts.  Hamish Greig has been promoted from his previous role as the company’s Deputy Managing Director and CTO to the new CEO. Former Head of VT, Paul Francis, has been promoted as the new CTO.

Barry Johnstone, long-time CEO of CTV Outside Broadcasts has been named Chairman of the company, with day-to-day operations now overseen by Greig. Commenting on the changes, Johnstone remarked:

“I will relish the role of Chairman where I will still remain active within the company but I look forward to seeing Hamish and the management team continue to uphold the tradition of day-to-day excellence that has defined CTV.”

Greig joined CTV Facilities in 1986 as a vision engineer and in 1996 was named Director of Engineering. He began his career in 1973, working at BBC Scotland. Both Greig and Francis have been long-term employees of CTV Outside Broadcasts and have been integral to the successful delivery of CTV’s largest OBs on a national and international level. They understand the business, the staff and, very importantly, the customers.

“I have been a member of the CTV team for many years and am justifiably proud of our many achievements. I’m truly honoured to be chosen to lead CTV into an exciting future”, says Greig.

About CTV Outside Broadcasts

With a 35- year reputation for broadcast excellence, CTV is famed for delivering the world’s most viewed live Sports and Entertainment events. Always at the forefront of technology with peerless standards of service, we remain the UK facilities company of choice.