How to improve waste management on set 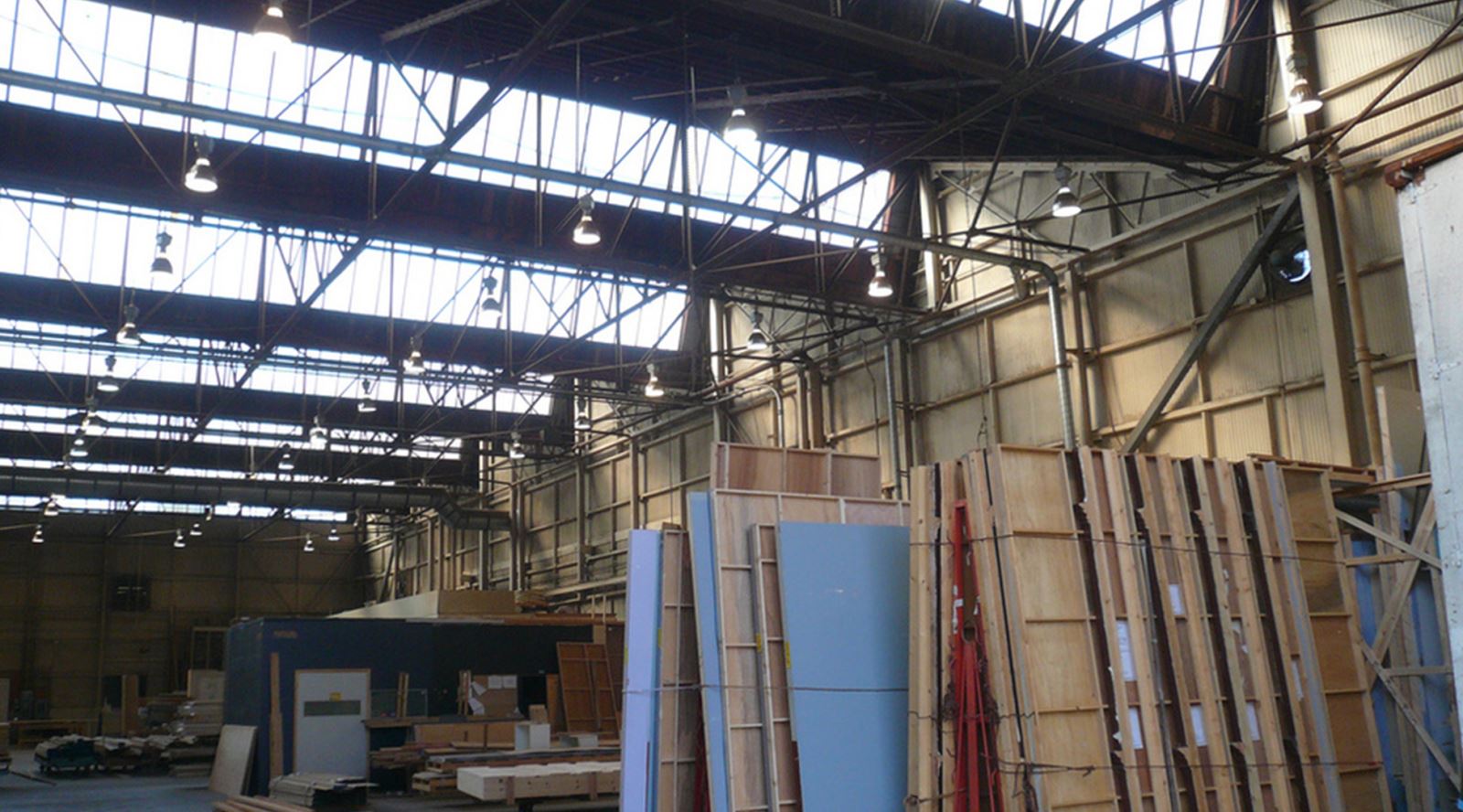 One huge challenge of managing waste and recycling on set is reversing deeply ingrained habits of crew. Even when the majority of the crew are educated and making their best efforts to separate waste and recycling after a 15 hour day, which bin to put you coke can in may not be at the forefront of your mind. Unfortunately it only takes one paper plate covered in sauce in a paper wasted bag or a plastic fork in the food waste to render everyone’s efforts useless.

In an effort to reduce the amount of recycling being sent unnecessarily to landfill, Various Arts Limited enlisted the help of Noble Waste to get the whole crew involved and pitching in with recycling efforts. Noble Waste made an effort to bring recycling and waste management to something at the forefront of people’s minds rather. Creating small, colour coded recycling and sorting stations throughout the set and locations made recycling into a more manageable task and also meant that everyone was involved in the process.

Noble Waste have found that one of the biggest recycling problems they are faced with is food waste. Although composting food is one of the easiest things to recycle, the food bins are often littered with coffee cups, crisp wrappers, Styrofoam food containers etc. The first step has been to educate the entire production and crew on the ease of separation and consequences if this is ignored. Now Noble Waste are striving to improve and bring new innovation to each future production they work on.