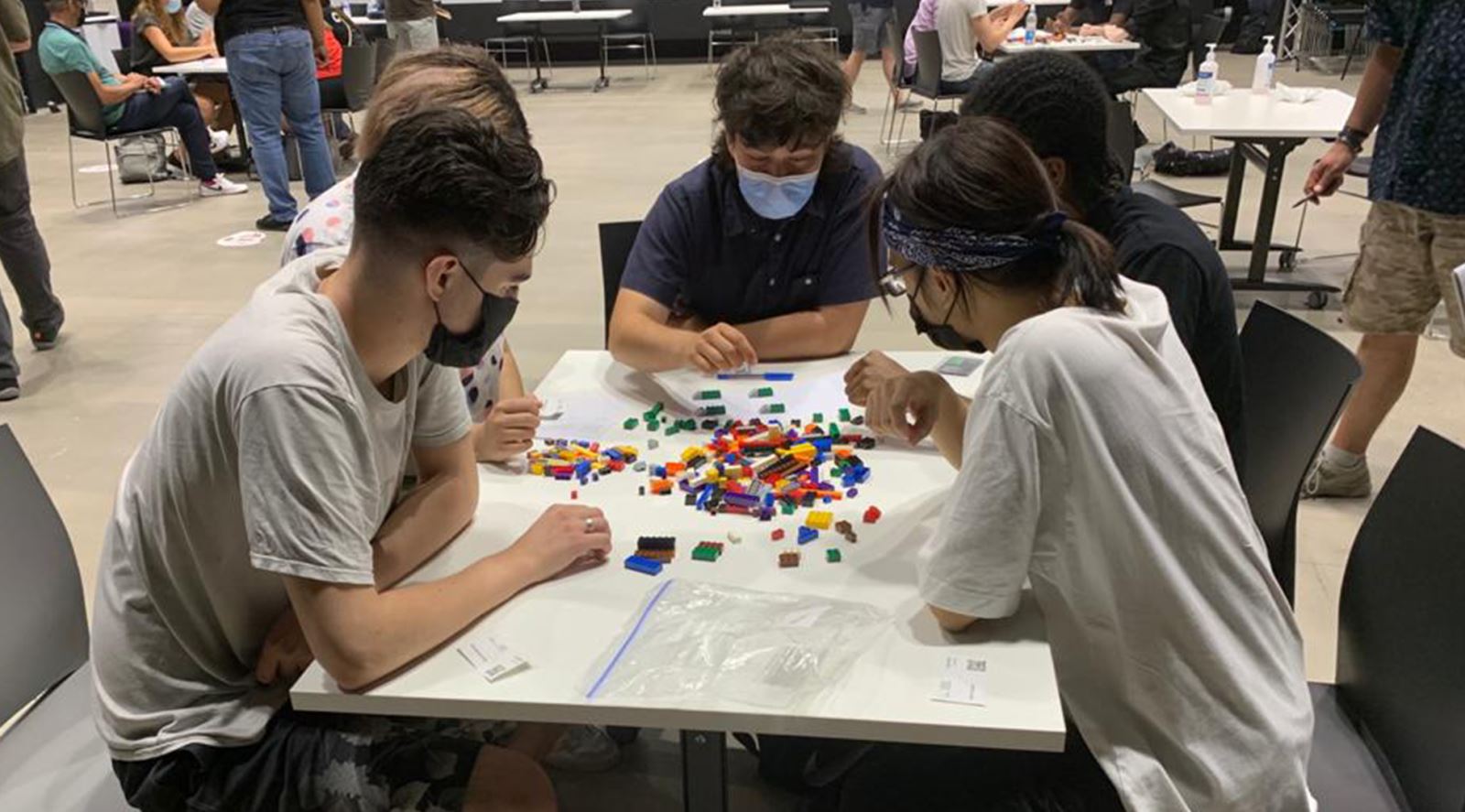 More than 200 young hopefuls who initially lodged their interest in the new Camera Tech Apprenticeship programme were reduced in number to 100 after the first sift, 56 at the second sift, with just 42 invited to an activity and selection day event hosted at London Screen Academy on Wednesday 21 July. 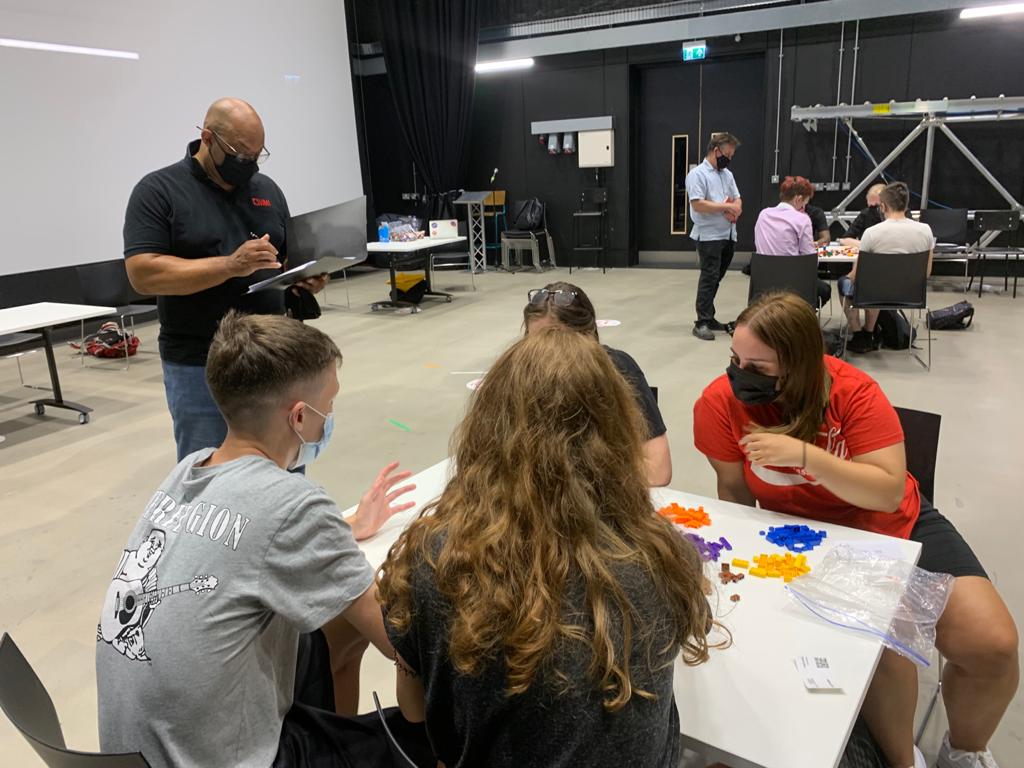 The trainees will embark on a 2-year training programme in mid-August 2021, during which they will be trained to Senior Technician standard without cost to them, whilst being fully employed, and will achieve a formal industry qualification at a level 3 NVQ by August 2023.

The images in this post were taken at the activity selection day organised by Phil Atfield of the Next Gen Skills Academy, where groups of five or six attendees were 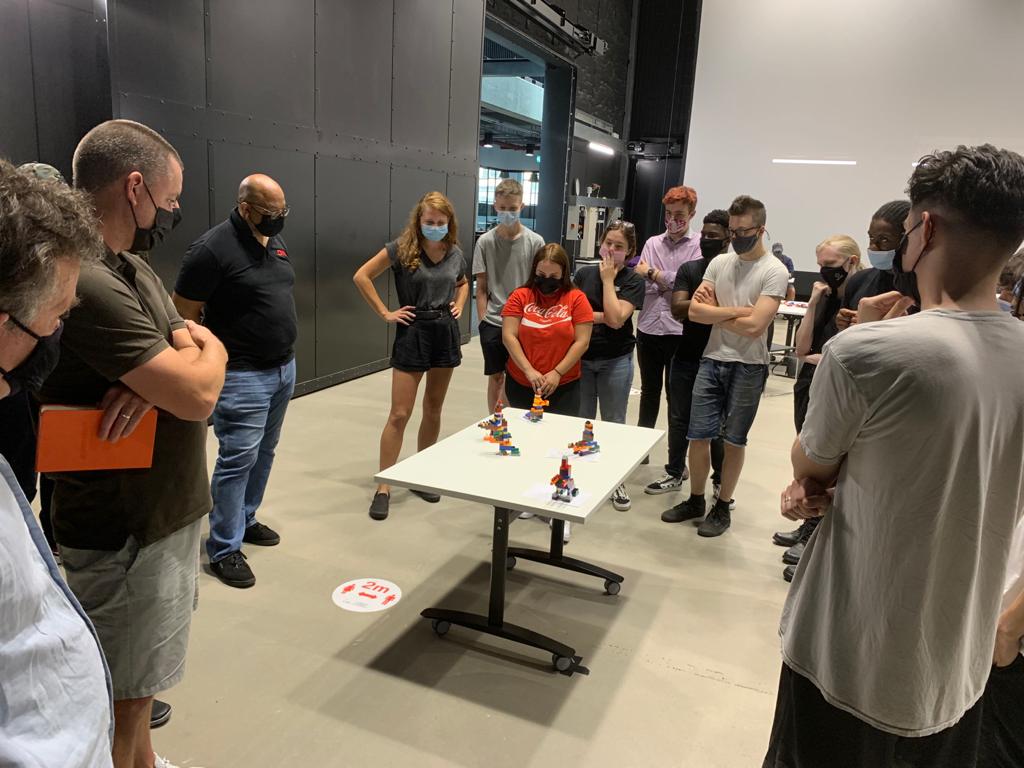 asked to make a Lego model, to copy one that each had seen for just 60 seconds. Prospective employers observed their progress to see how well they collaborated and communicated together. Some conflict was introduced when part-way through the exercise, the model was subtly changed without telling them!

It is hoped that this programme will be extended next year and will continue as a new formal route for youngsters to join our industry.