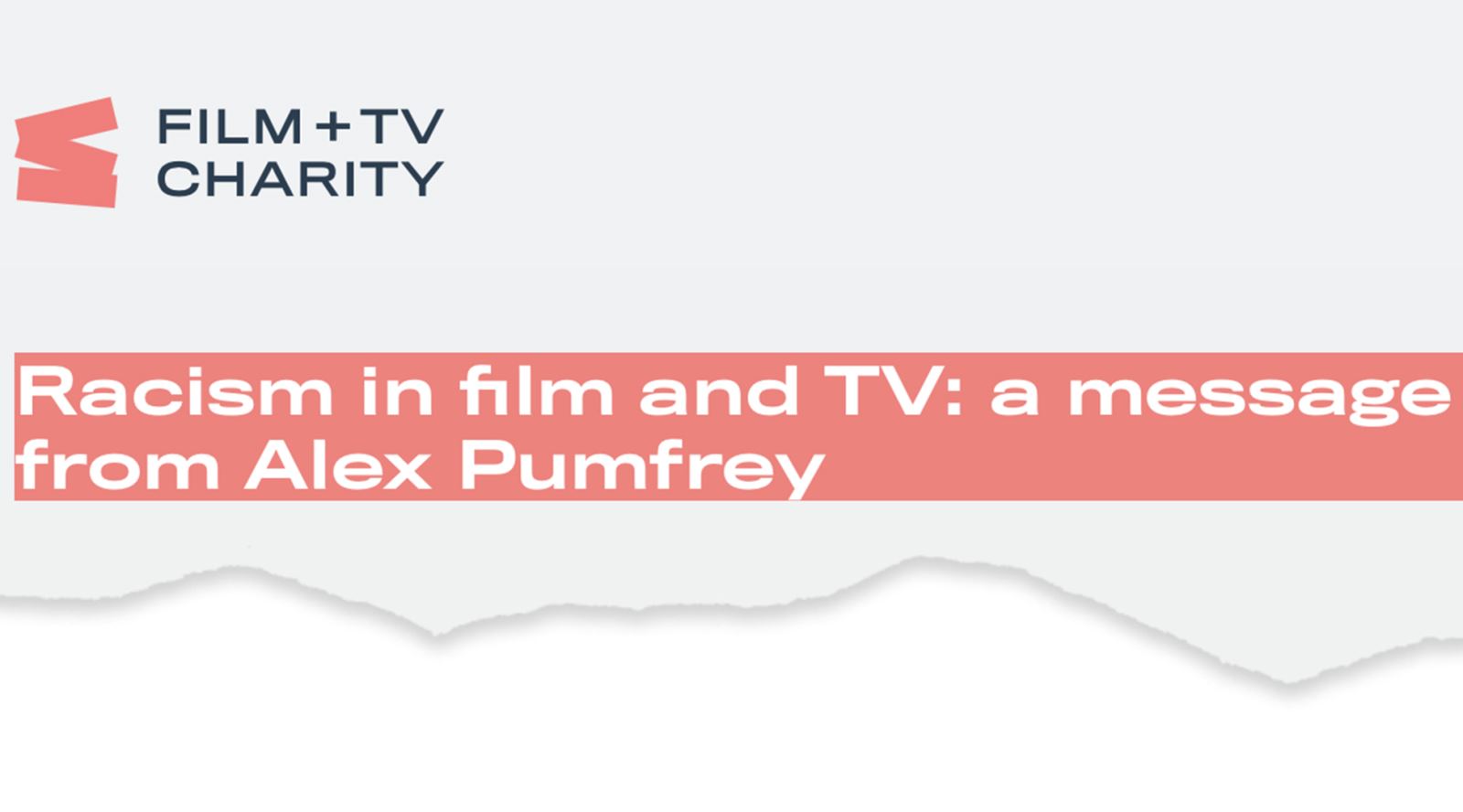 The GTC was pleased once again to work with The Film and TV Charity in putting together the second issue of our GTC Mental Health Supplement. As with so many important issues at the moment, the charity is now taking decisive action to support the under-represented BAME community in Film and TV. CEO Alex Pumfrey recently released this strong and commendable statement of commitment from the charity.

Our TV and film industry is brilliant but deeply flawed. The stories shared in recent weeks have shown clearly that racism is an endemic feature of our industry. Daily racist experiences are taking a serious toll on many people within our industry. The Film and TV Charity’s Looking Glass survey last year showed that two-thirds of Black, Asian and minority ethnic colleagues in film and television had considered leaving the industry due to concerns about their mental health.

Now the COVID-19 pandemic has disproportionately affected Black and Asian families, who have suffered higher rates of serious illness and death from the virus and have been hardest hit financially. And the death of George Floyd and ensuing civil rights movement has resurfaced trauma for our Black colleagues in particular.

The Film and TV Charity supports everyone working in our industry. We have been changing fast since we relaunched two years ago, but I openly acknowledge that we have not done enough to recognise racism in our industry and support those affected by it. We are committed to learning and doing better for our Black colleagues, our Asian colleagues, our minority ethnic colleagues and anyone marginalised and oppressed by the entrenched structures present in our society and in our industry.

We will do more to support our Black colleagues, many of whom have relived racist experiences in these past few weeks in order to explain once again what is happening. And we will do more to support anyone who is facing discrimination or microaggressions or intimidation or bullying or harassment in relation to race or any other aspect of their identity. Our industry must demonstrate zero tolerance to these behaviours and it is clear we have a long way to go to make that a reality.

I wanted to share with you five new commitments the Film and TV Charity is making to our community – which represent the beginning and not the end of our increased efforts:
1. Later in July we will launch a Black, Asian and Minority Ethnic Community Fund. This new version of our Community Fund scheme will be specifically for community and grassroots projects that are supporting Black, Asian and minority ethnic industry colleagues within the industry during this difficult time. Further details will be released soon.
2. We will dedicate more resources to connecting with and supporting under-represented communities in our industry. We will start by investing in outreach and tailored communications which recognise the specific experiences of our Black, Asian and minority ethnic industry colleagues, and share our range of support services.
3. We will create new platforms for underrepresented communities including our Black, Asian and minority ethnic industry colleagues to share their experiences of racism and recommendations with us and the wider film and TV industry. This work will have the goal of co-designing new actions for the Charity and the industry, and we will announce further details in the coming weeks.
4. We will commission an independent review of all of our existing programmes and support for biases, equity of access, and equity of allocation of resources.
5. We will improve our diversity inside the Charity, setting new targets for staff and Board diversity and publishing the results.

The Film and TV Charity belongs to everyone who works in TV, film and cinema. We are here to support you, now more than ever.

We are available 24/7 at the Support Line on 0800 054 0000. If you have other suggestions, recommendations, ideas or concerns please do write to us at info@filmtvcharity.org.uk

Finally, I encourage you to listen to those who have shared their stories including: