Raise a glass to 60 years of ITV 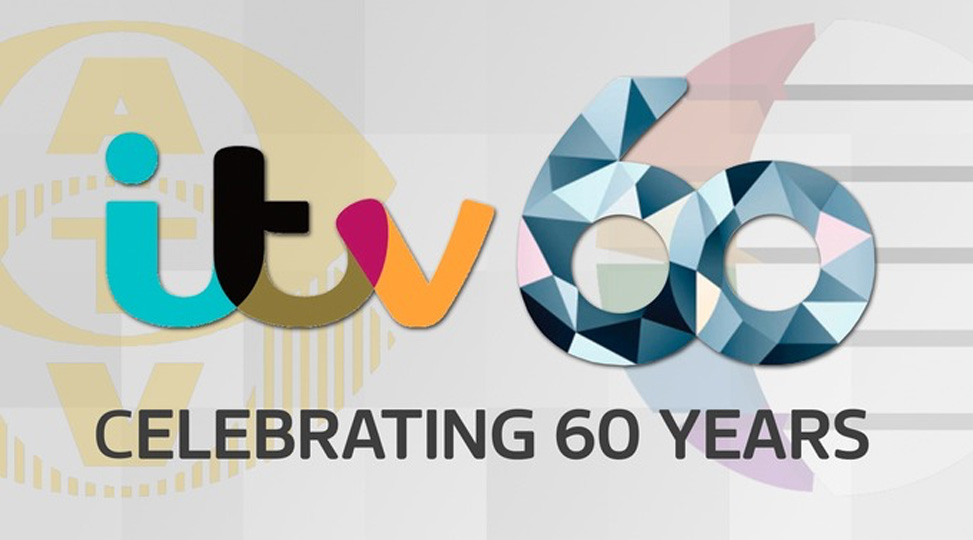 A celebration of 60 years of Independent Television is being held at the London Studios on the South Bank of the Thames on Tuesday 22nd September 2015 to mark the beginning of independent television which went on air on the evening of Thursday 22 September 1955.

The first company to broadcast was Associated-Rediffusion and there will be some people who worked on that first evening attending this celebration.

It is a lunch time event and, hopefully, between the hours of 12.30 and 13.00 there may be two toasts. The first toast will be to 60 years of Independent Television and its continued success.

The second will be to Absent Friends, of whom, by the very nature of things, there are very many.

It would be lovely if as many people as possible, who spent their working lives in independent television, would raise a glass where they are now, to 60 years of Independent Television and also to Absent Friends.

Please pass on this message to as many friends as you can who you knew during your working lives.