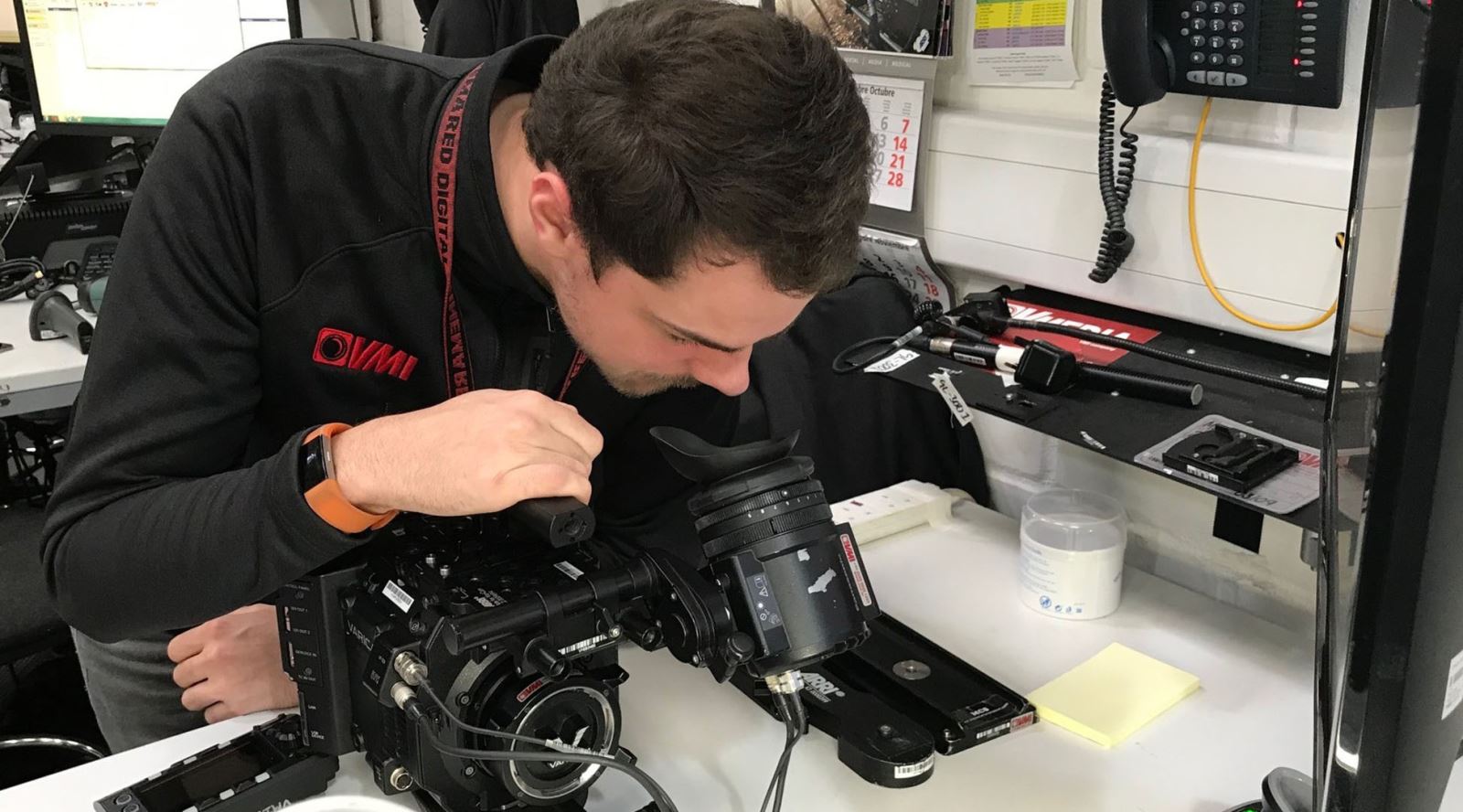 Jack Cherrington, who started with VMI as an intern, 2015, was promoted to Senior Technician in 2018

Back in 2019, VMI Managing Director, Barry Bassett, first contacted the TV industry body ScreenSkills to investigate whether it might be possible to set up a formal apprenticeship standard for UK camera rental companies – and after 18 months of work and planning, as well as setbacks due to COVID, the new 'Camera Prep Technician' Apprenticeship Standard is now formally recruiting for its first cohort of apprentices, which will start in mid August 2021.

The idea was that this programme would include a high level of training in order to enable school-leavers to enter our industry and at the end of the programme become fully trained camera technicians with a full-time job; now this new route into the TV industry is finally going to become a reality.

The TV Industry, along with many other industries, was badly affected by the shutdown in shooting during spring/summer 2020, but at last the green shoots of recovery are upon us and the confidence amongst rental companies has given the confidence to agree the date for the first intake of apprentices to be this summer.

There is a lot riding on the success of the first cohort of apprentices, since we hope that this will become a regular route for school-leaver entry into the industry. 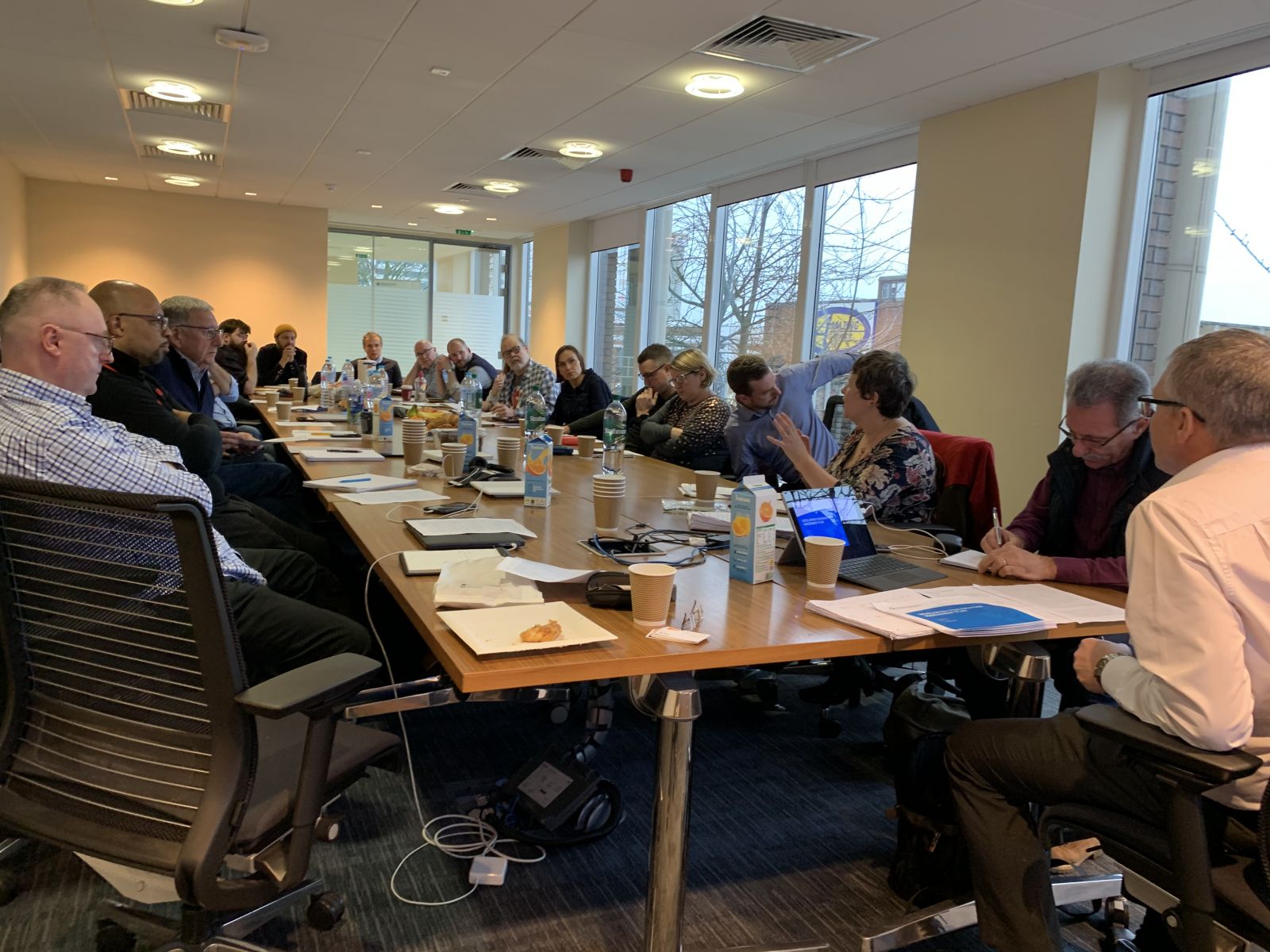 The ‘Trailblazer Group’ comprising several rental companies continued to be active during the lockdown, appraising all four potential training organisations and has selected the London Screen Academy (LSA) to be the Training Provider of the apprenticeship over the two-year course.

The date of the first intake is now confirmed to be mid August 2021 and the camera rental industry is expected to recruit around 20 applicants in its first year. Apprentices will be paid and work/train 4 days of the week in a rental house, spending 1 day per week studying at a training provider/college on day-release during the 2-year course. The process will begin with a 2-week block of training to familiarise all apprentices with each other and introduce them to the fundamentals of their new industry, after which apprentices will commence work with their employers and attend day release training one day per week.
The Apprenticeship training programme is specifically aimed at 16–19-year-old school leavers, although it would also be open to existing adults who may have already  received funding for high level training. Whilst in some situations sponsoring companies would need to fund training of older recruits, other options are also being explored.
This is a 2-year training programme, which will take place whilst the Apprentice is working and lead to a new Level 3 qualification recognised by the TV Industry. Recruiting apprentices straight from school and training them whilst working over a 2-year period ought to both ensure a steady stream of trained technicians at the end of the process and increase the likelihood they will stay in post after their training has completed.

Industry support for the scheme

The existing route into the industry sees graduates joining camera rental companies as interns and then receiving ad-hoc on-the-job training, after which new candidates often leave their jobs once they are trained – which is unsatisfactory for everyone.

Barry Bassett, Managing Director of VMI, dreamt up the project after he discovered 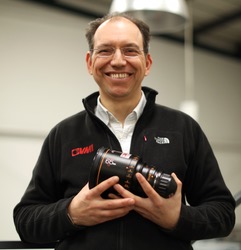 that both VMI and many other camera rental companies were finding it increasingly difficult to recruit and retain camera technicians, so the idea was hatched to offer an alternative entry into the TV industry instead of attending university. His idea was that formal vocational training could result in a recognised qualification and a full-time job that would suit local adults.

Barry persuaded the Institute for Apprenticeships (IoC) that there was an industry skills shortage, after which they agreed to work with him to design a new standard. By working with SkillSkills, a group of rental companies creatively known as the Trailblazer Group was set up to design the full standard. This group initially included VMI, S+O Media, Panavision, Movietech, ARRI Rental, Shoot Blue, CVP, Focus 24, Shift-4, Brownian Motion, Take-2 and also CVP and later interest was expressed from Pro Motion, Aimimage, Luna Remote Systems, Visual Impact 24-7 & Pixi Pixel and also No Drama and Provision from Manchester and Progressive Media in Scotland. Word continues to spread and several companies not originally involved are now keen to be involved but will only commit once they are confident that business will return to acceptable levels, hence the reason for the continued delay.

The apprenticeship has been launched on the Government IoC website.

After several false starts, the Apprenticeship Standard Application Process is now formally open for applications and will close sometime in May 2021. Any companies wishing to signify their interest in taking on 'Camera Tech' apprentices in August, or any individuals wishing to be considered as a potential apprenticeship candidate, should register their interest with the Next Gen Skills Academy by clicking on this link.