GTC sponsors Sony are to open a new Digital Motion Picture Centre in Europe at the heart of the film production community located at Pinewood Studios in Buckinghamshire. Scheduled to open later this summer, the DMPC(E) has been designed as an industry-wide resource for training and knowledge sharing on Sony's latest cameras, combined with workflows from industry partners that are setting new standards in cinematography.

Cinematographers, film crews, rental and post-production facilities and freelance operators in the wider production community will be welcome. They will have the opportunity to learn more about the latest techniques and equipment available, and get hands-on experience of the various parts of the production chain. This can be through a programme of scheduled courses or by dropping in for an informal discussion.

"This new facility will be a place where members of the European production community can meet, find out about the latest technologies and share experiences," said Katsunori Yamanouchi, VP, Sony Professional Solutions Europe.

Leveraging the collective experience of Sony, its alliance partners and the Sony Professional Solutions specialist dealer network, the facility will feature Sony'sCineAlta family of Super 35mm cameras, including the F65 and the new F55 and F5 models. The most up-to-date tools for end-to-end 4K workflows and a selection of both 4K and HD displays for viewing pictures in professional and home environments will be key features.

"Sony has a long history of developing leading edge technology including the world's first 24P camera," said Peter Sykes, Strategic Technology Manager at Sony. "There is a growing realisation that the performance offered by new cameras such as the F65 and F55 have opened up completely new creative opportunities for the very highest quality 4K, 2K and HD film and television projects. We have designed the centre with the aim of making it easier for filmmakers and production crews to gain access to the technology, specialist knowledge and experience that has been gained over many years."

As well as fulfilling a requirement for training, the DMPC(E)will also play an important role in helping Sony capture user requirements to drive product development.

"It is critical for Sony's future success that we listen to key figures in the industry and take their input to further advance the art of digital production," explained Katsunori Yamanouchi. "Our mission is to support the spread of this exciting new technology and help the industry as a whole to seize the creative opportunities it presents. We are delighted to be opening the DMPC(E) at Pinewood Studios as a clear indication of our commitment to support innovation in cinematic and television entertainment." 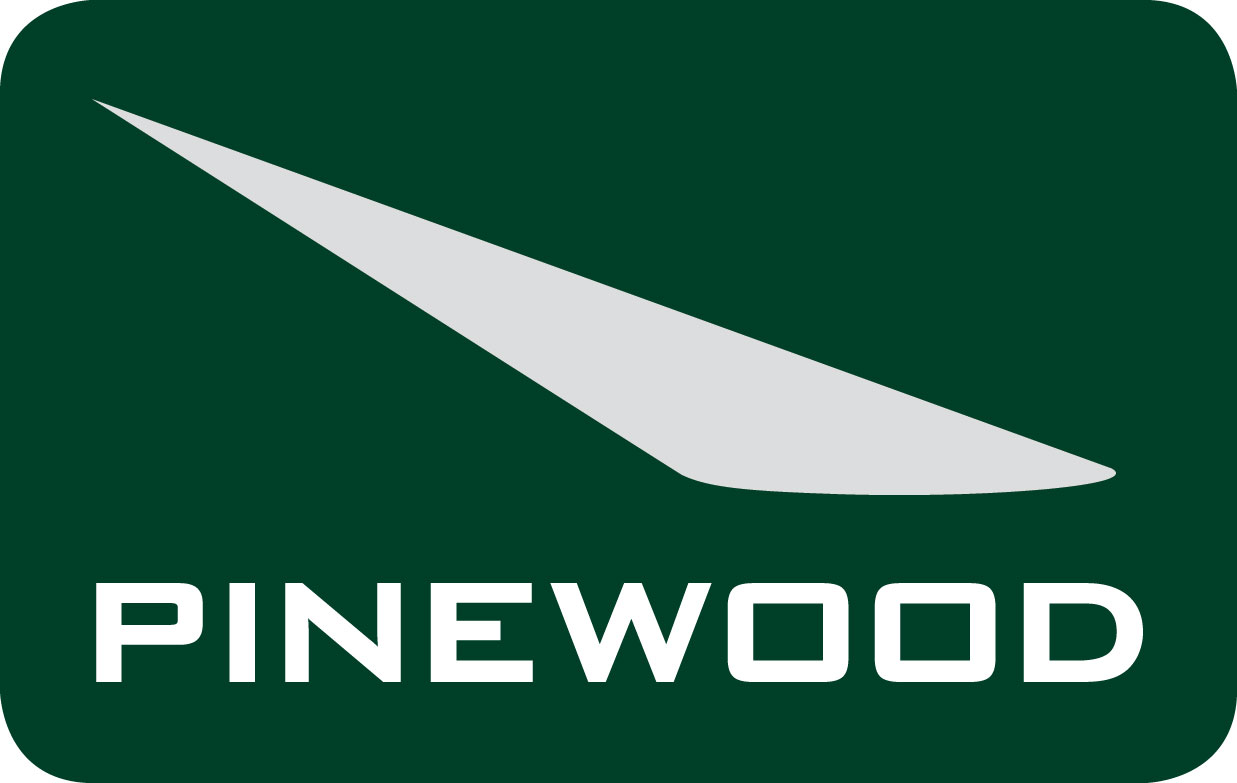 Darren Woolfson, Group Director of Technology, Pinewood Studios Group (also sponsors of the GTC) says: "The Pinewood Studios Group is one of the leading providers of studio and related services to the worldwide film and television industries, and has been home to some of the most successful feature films and television shows ever made. We are very happy that Sony has chosen Pinewood Studios as the location of this new European facility to help filmmakers get the most from the new technologies that continue to evolve."