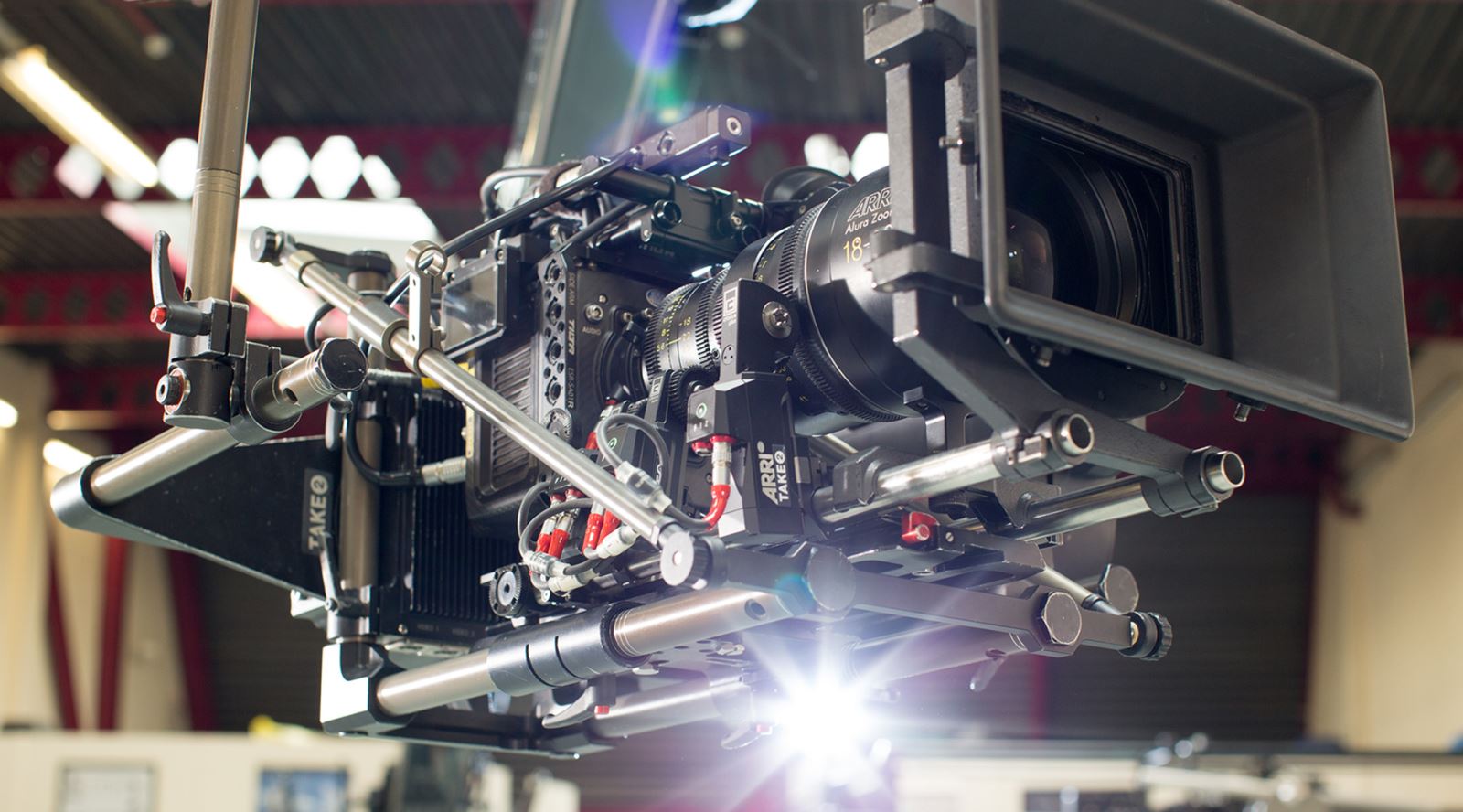 The GTC is very pleased to announce that Take 2 Film Services has recently joined the list of GTC sponsor companies.

Since 1999, Take 2 has been providing top-tier digital and film camera equipment, advice and support to high-profile motion picture and episodic TV series, including US shows shot in the UK, as well as commercials.

Find more information and a full list of Take 2’s credits at take2films.co.uk