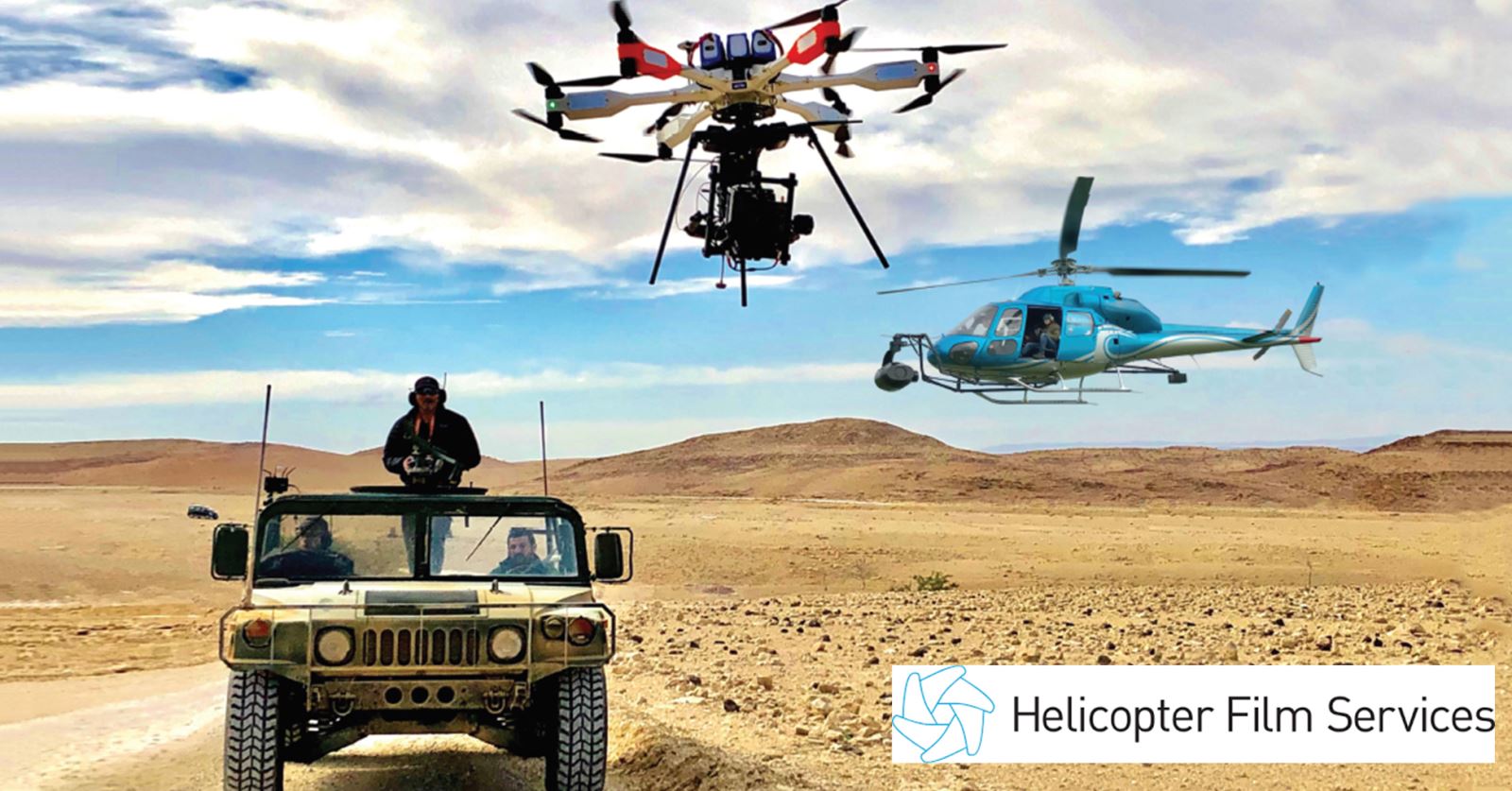 The GTC is delighted that aerial specialists Helicopter Film Services (HFS) have recently joined the growing list of GTC sponsor companies. Our sponsor contact there will be 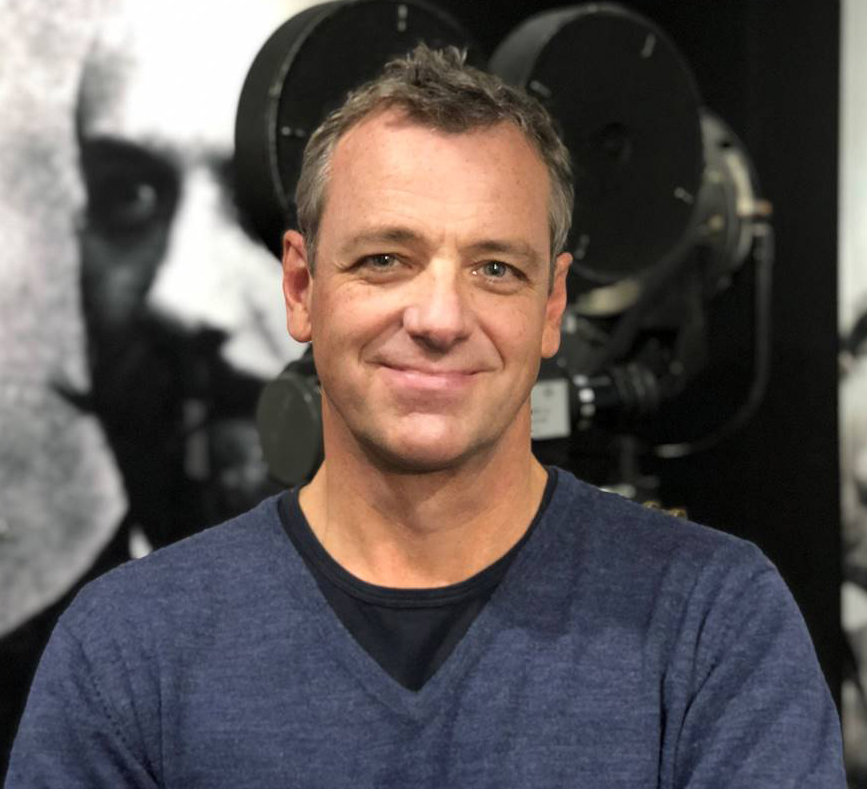 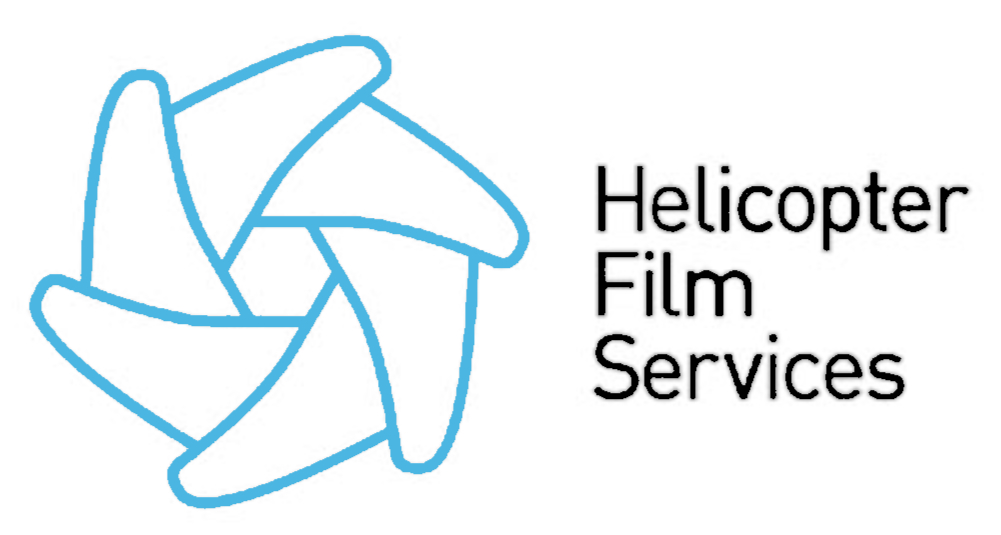