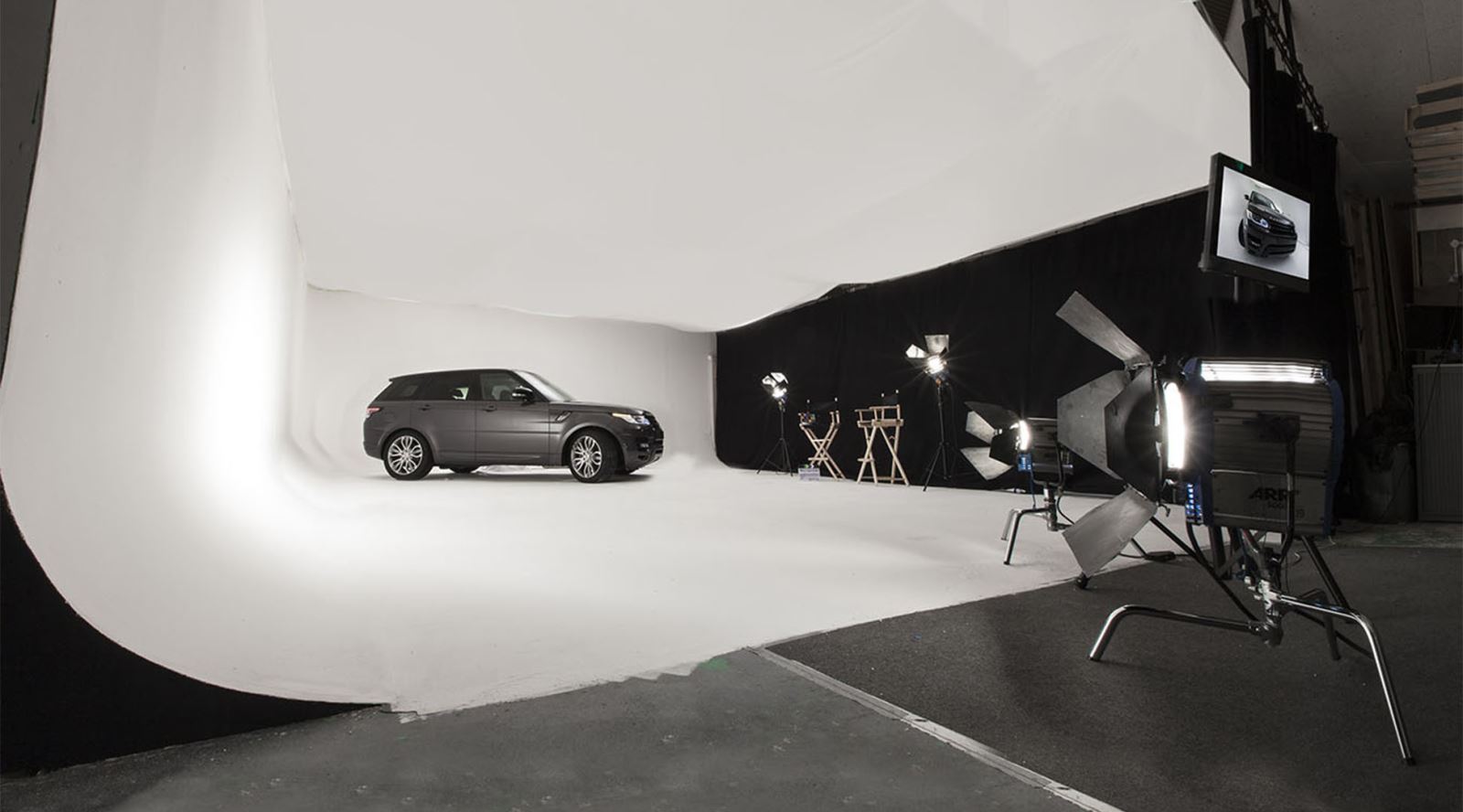 The GTC is delighted to announce that production company and facility Sandstorm has recently joined the list of GTC sponsor companies. As their first act of sponsorship they generously hosted a GTC Council meeting last week, when Council members enjoyed visiting and meeting in the Swindon base.

Established in 2000, Sandstorm began life as a commercial film production company in London’s Soho, but with the rise of the internet and technical advances they preempted that the traditional production model would struggle to meet expectation and demand as the world of ‘digital’ grew rapidly.

In 2006 Sandstorm moved down the M4 into custom-built studios, featuring multiple stages and post-production suites – including a large sound-deadened infinity stage and a green-screen stage, both with vehicle access, as well as on-site camera kit including ARRI Alexa and Phantom Flex. The post facilities include film-specification colour grading, online and offline editing, Dolby approved audio mixing and voice-over.

Combining London insight and creativity with in-house end-to-end production facilities to offer their clients a fast and affordable one stop shop for film, video, photography and audio.