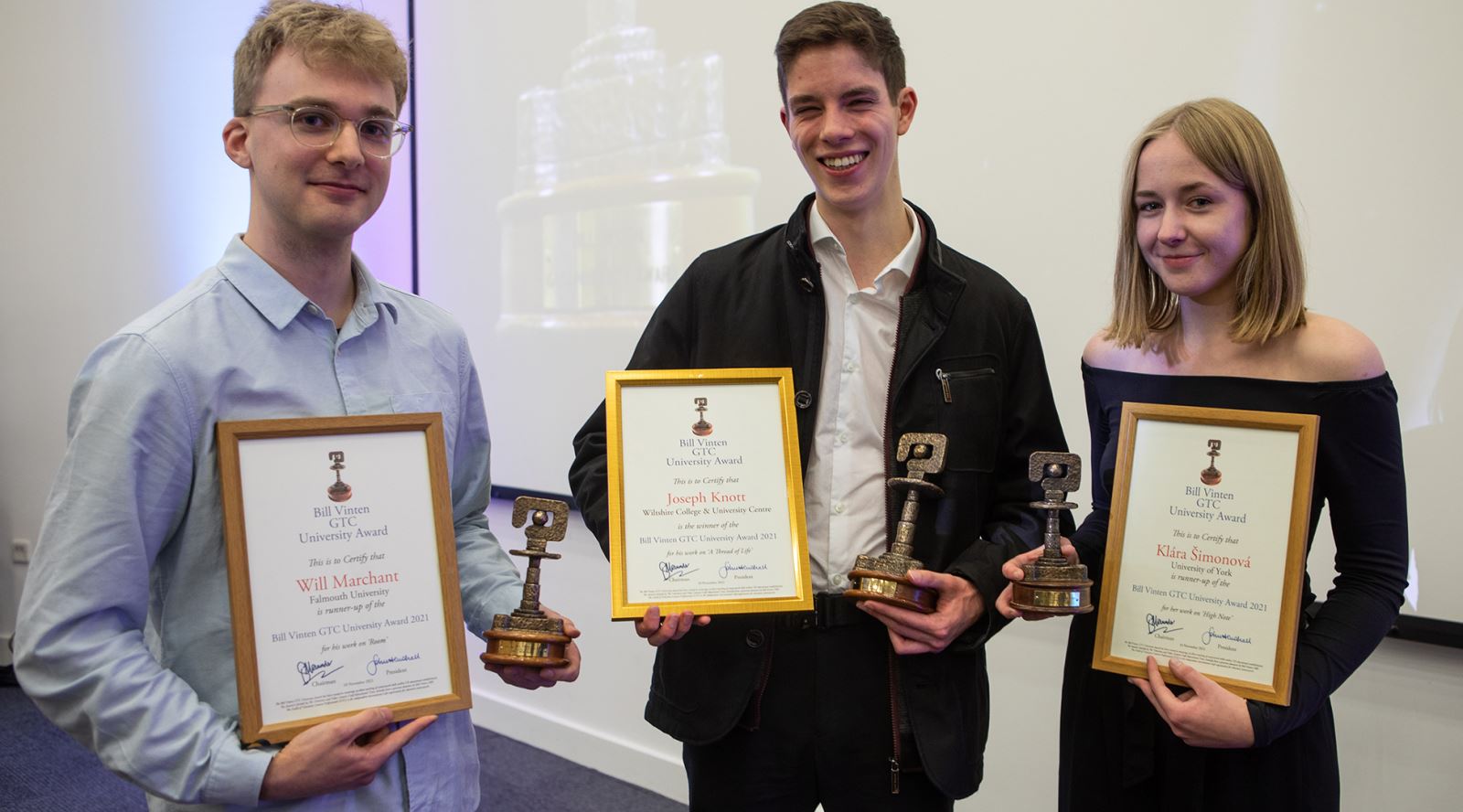 The Bill Vinten GTC University Awards held on 10 November at the University of Portsmouth was a triumph for Wiltshire College and University Centre, who picked up the University Trophy as well as the first prize for Joseph Knott’s cinematography.

WINNER: A Thread of Life

When viewing Joe’s work on A Thread of Life, two of the judges simply said, ‘Wow!’ Colin Rogal added that it was the best work he’d seen in our student awards over the last five years. Other judges liked the explosive, ‘rush through’ pace and the convincing action. You can judge for yourself.

The director and producer of A Thread of Life, Ruben Cleghorn, was also nominated for his cinematography on Taller - Hive Tressman demonstrating his talent for creating eye-catching, dynamic pictures. Also present was Peter Gigov, director of Taller - Hive Tressman and first AC on A Thread of Life. Ben Cross’s work on What the hell just happened? also contributed to the winning score for Wiltshire College and University Centre. 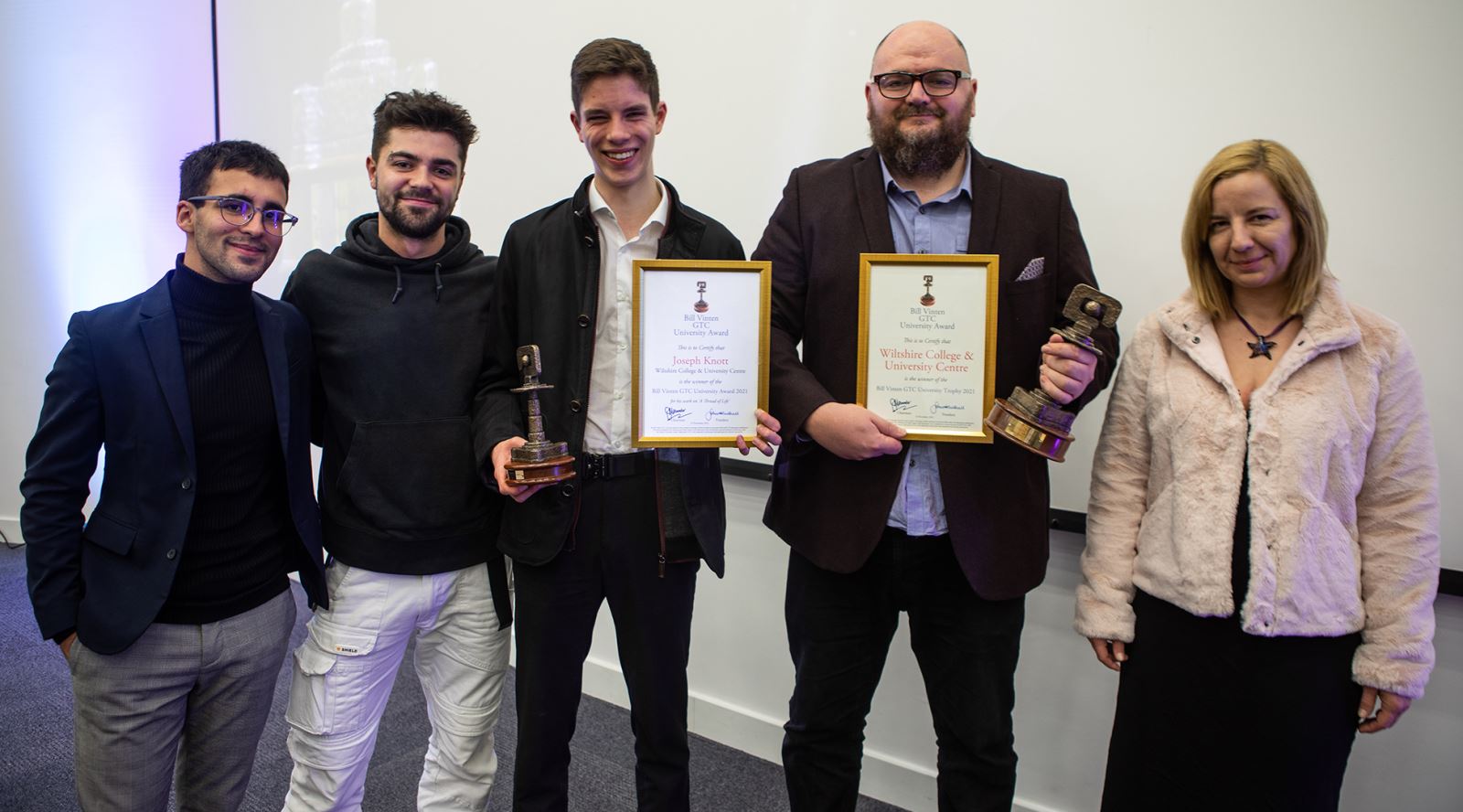 The University Trophy was presented to Kieron Evans, Programme Leader for Film Production and Cinematography at Wiltshire College. Kieron said:

‘The other universities submitted some great films this year, which made our win all the more precious'.

Kieran mentioned that the significance of winning the award was not lost on his students. When welcoming everyone, Professor Trevor Keeble, Dean of the Faculty for the Creative Industries at the University of Portsmouth had already spoken about how the Bill Vinten GTC University Awards were able to spot talent with former shortlisted students working on major television shows and feature films. Lawrence Fish, a 2015 recipient of the award from Portsmouth, has recently worked on the Mathew Vaughn film, The King’s Man and the Bond film, No Time to Die. 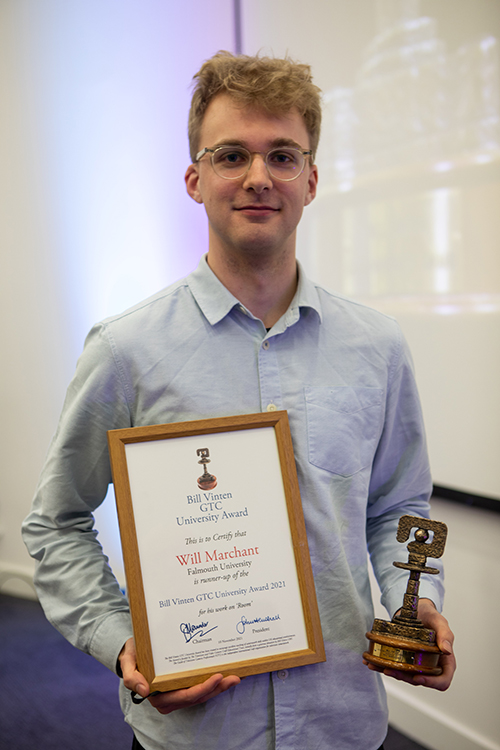 Will Marchant who studied at Falmouth University was runner-up for his work on Room. Presenting this award to Will was GTC Council member and judge, John Tarby, who said this was: "a fantastic demonstration of how cinematography can create a dramatic, tense atmosphere". 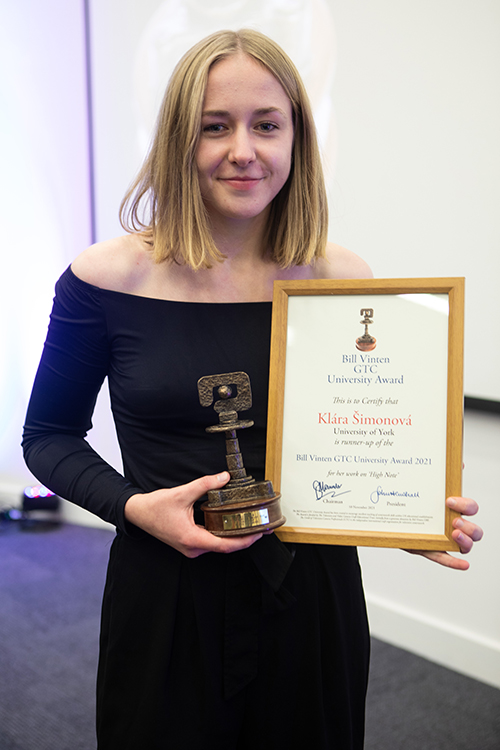 Third place was won by Klára Šimonová, University of York, for her work on High Note, a musical inspired by High School Musical. Any Rudel’s judging comments were that: "the innovative camera movement has adapted very well for the choreography". She appreciated how much work had been put into the creative lighting, transitions and narrative to bring the film to a premium level.

The audience of shortlisted filmmakers were joined by their lecturers and also students from the University of Portsmouth. It was an opportunity to hear about an 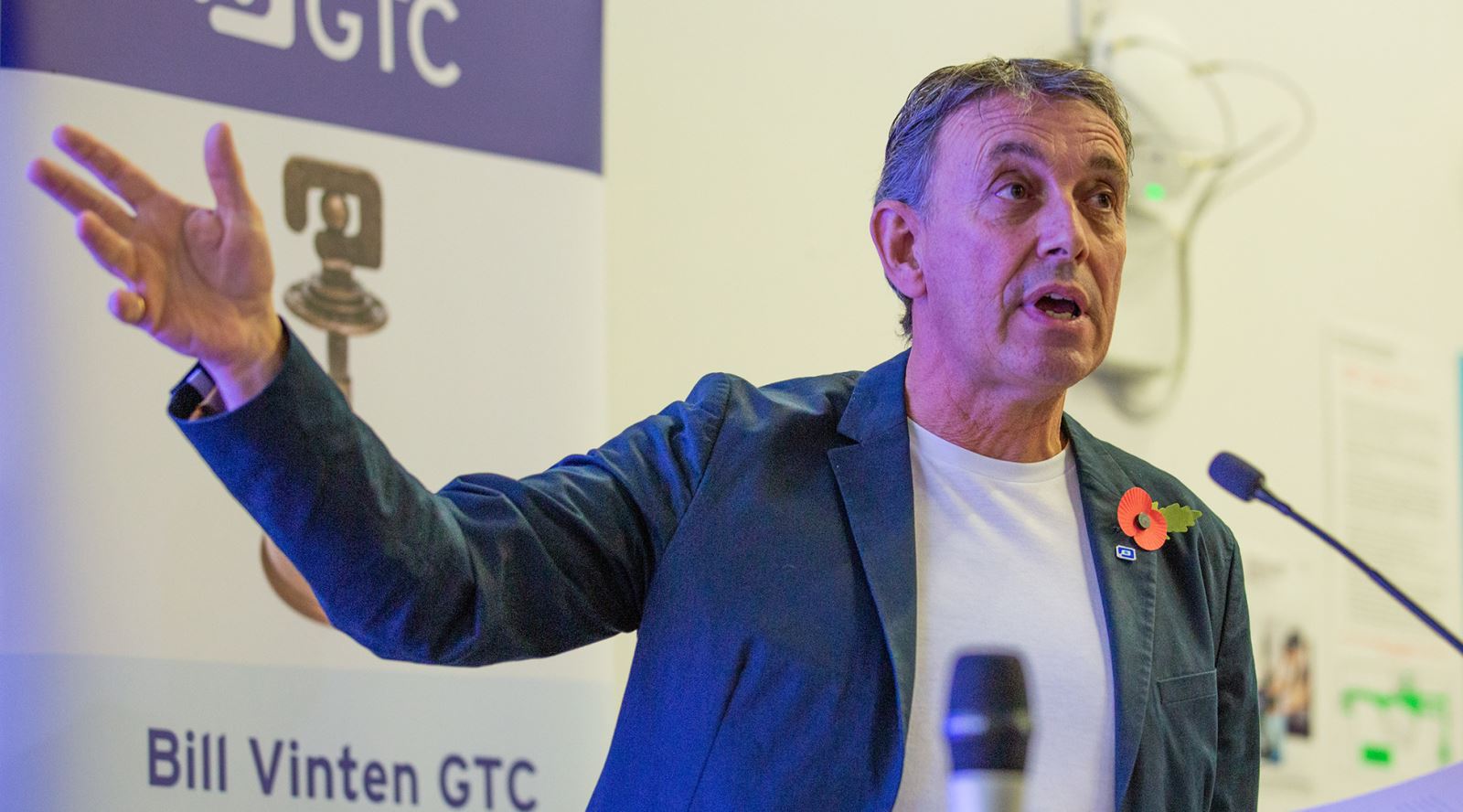 area of camerawork with which they might be unfamiliar as Graham Maunder spoke about his 37 years covering both summer and winter Olympic events. He highlighted some of the changes to the coverage over the years and took us through a day in Sochi, arriving at the ski slopes by 5.00am to witness the sunrise, covering the event and finishing in the evening at the medal ceremony 16 hours later.

A selection of clips from the Bill Vinten GTC University Awards shortlisted films will be shown during the GTC Awards 2021 ceremony on 5 December.

What the Hell Just Happened 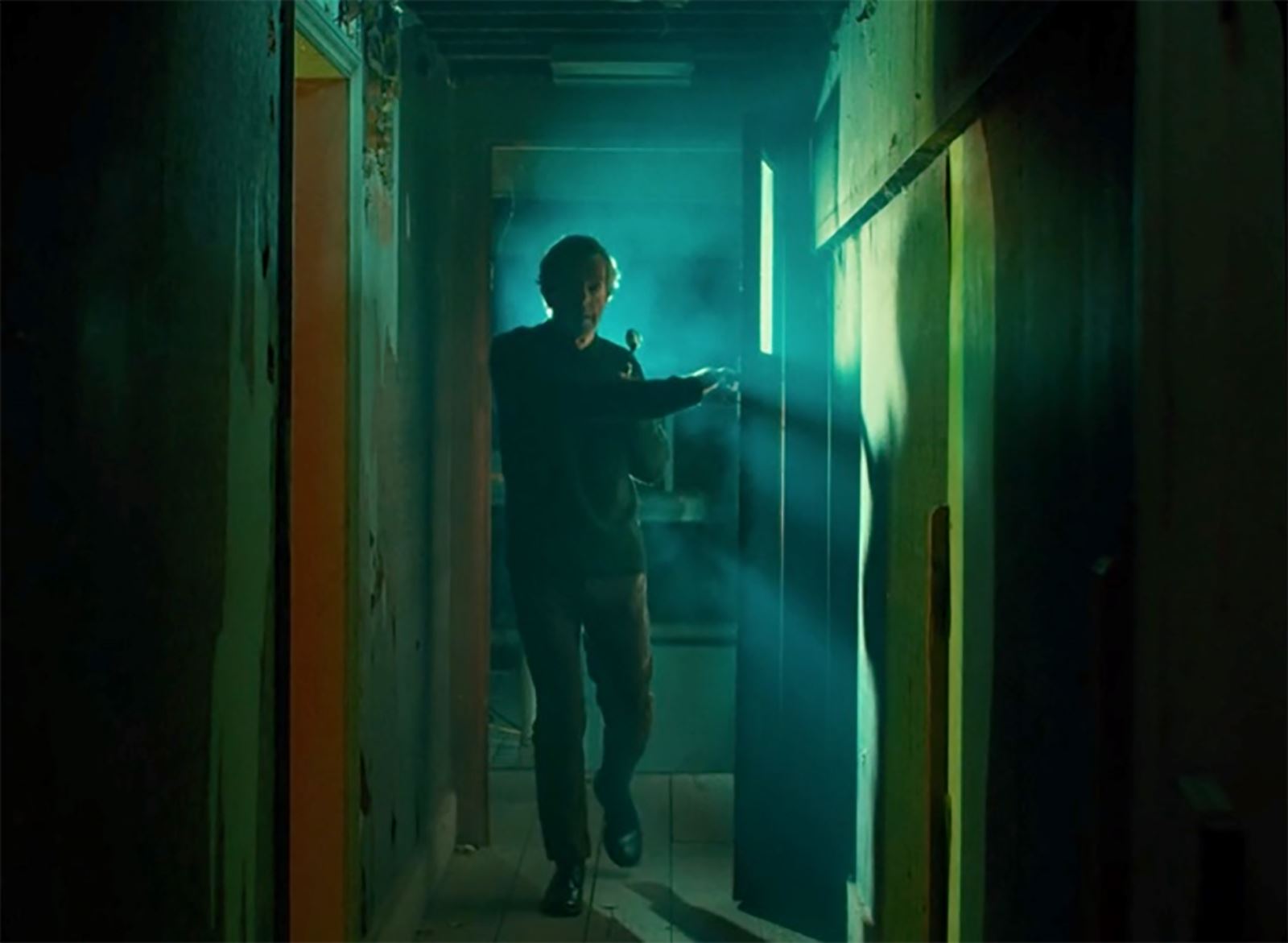 The Bot Without A Voice 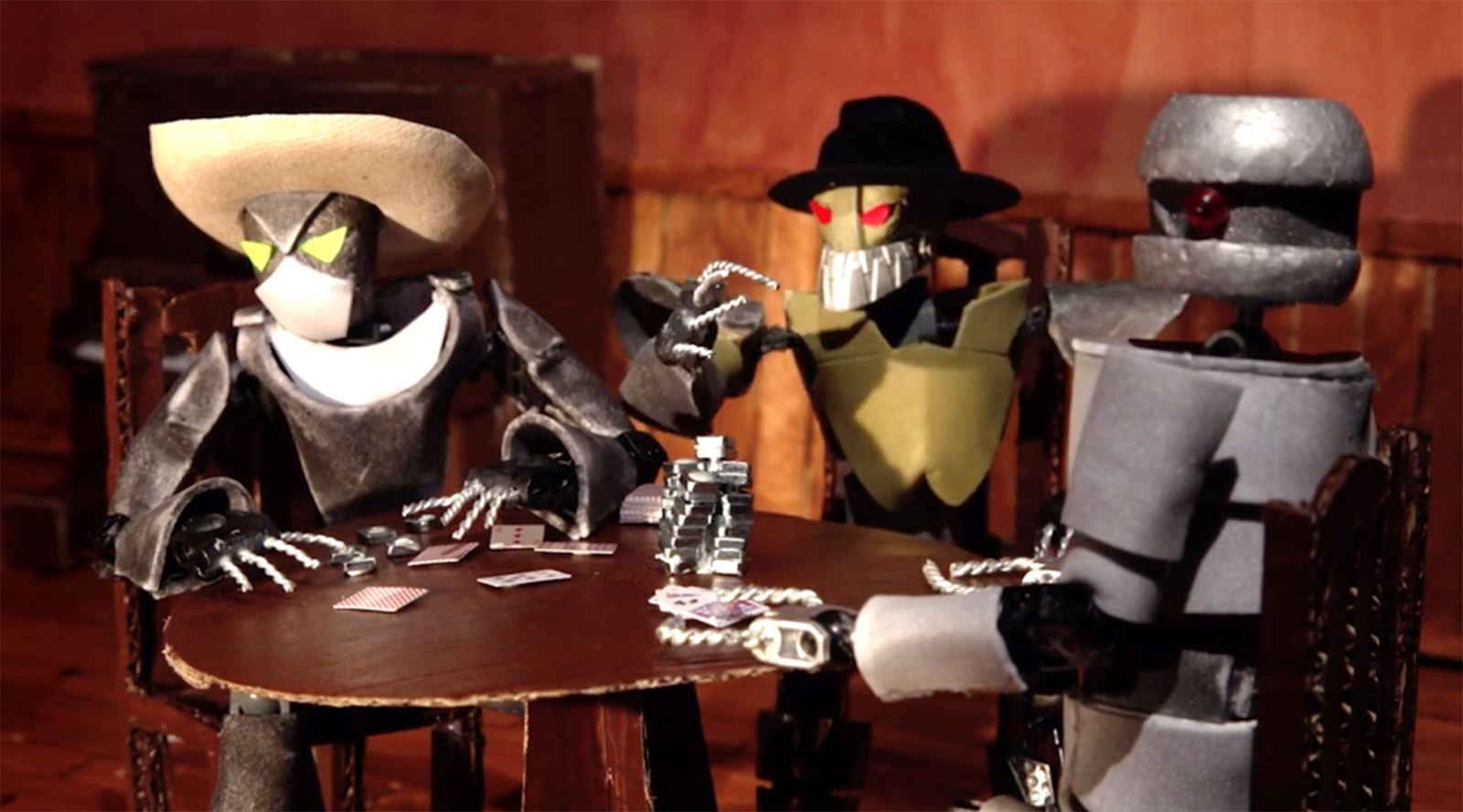 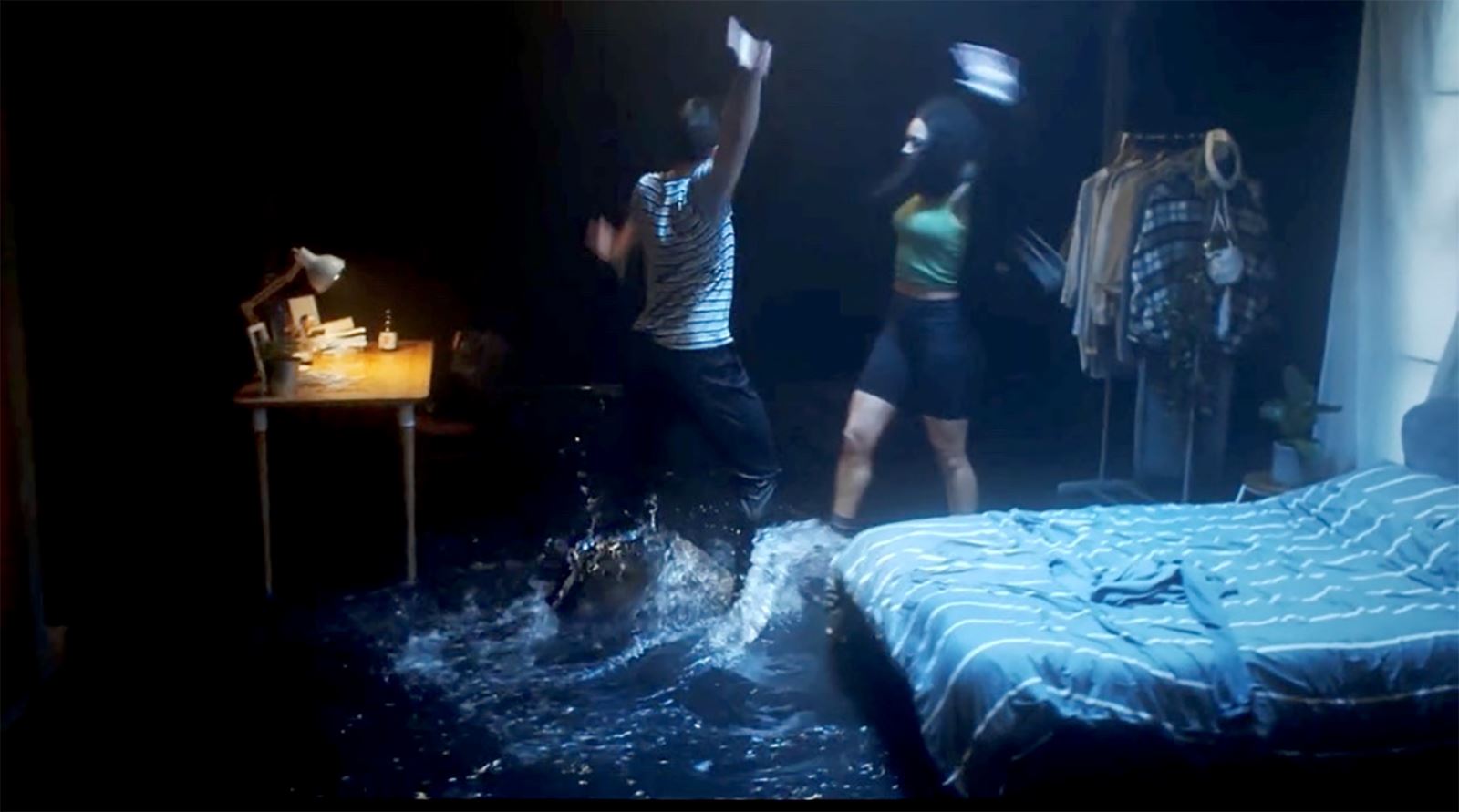 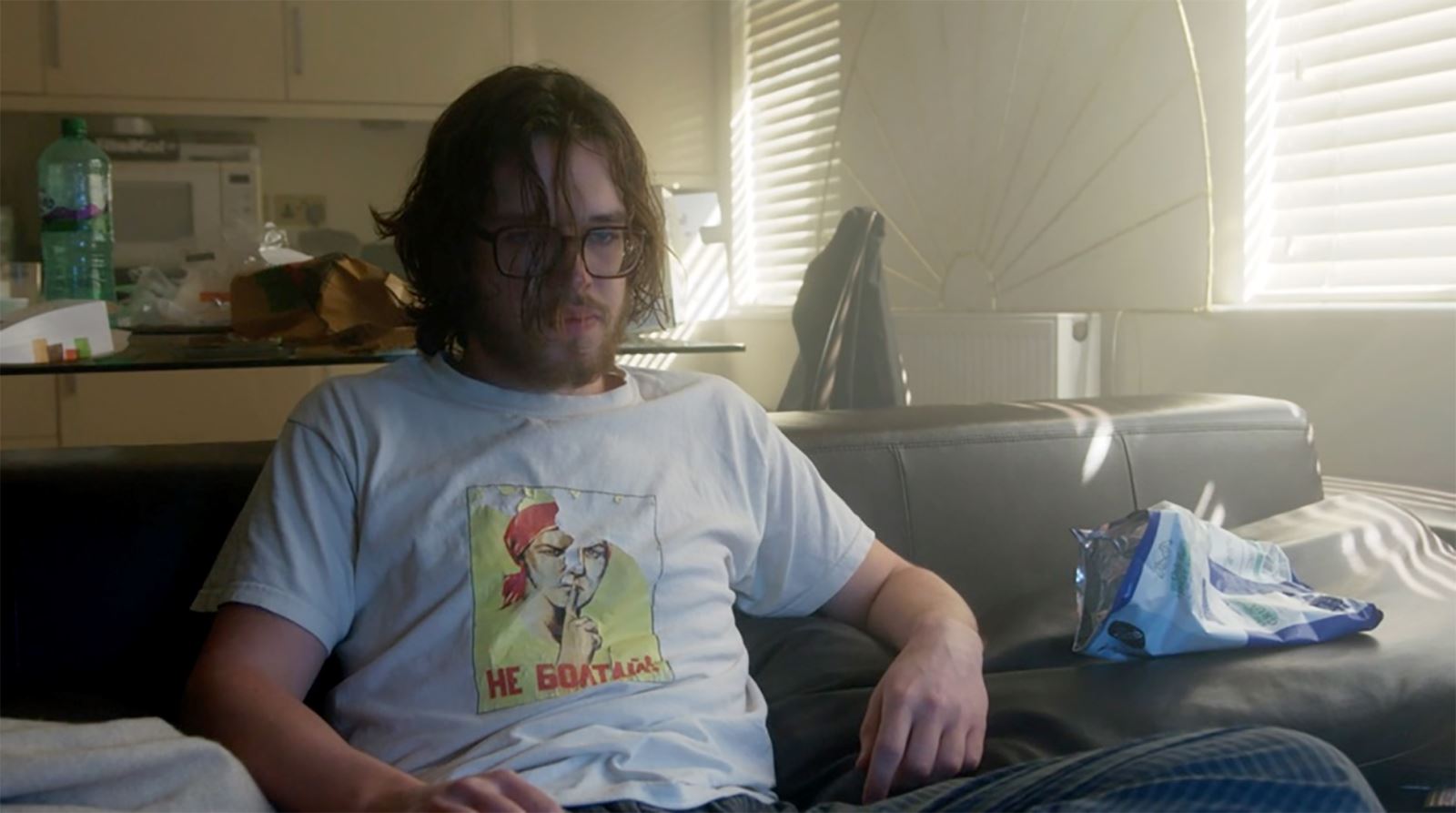 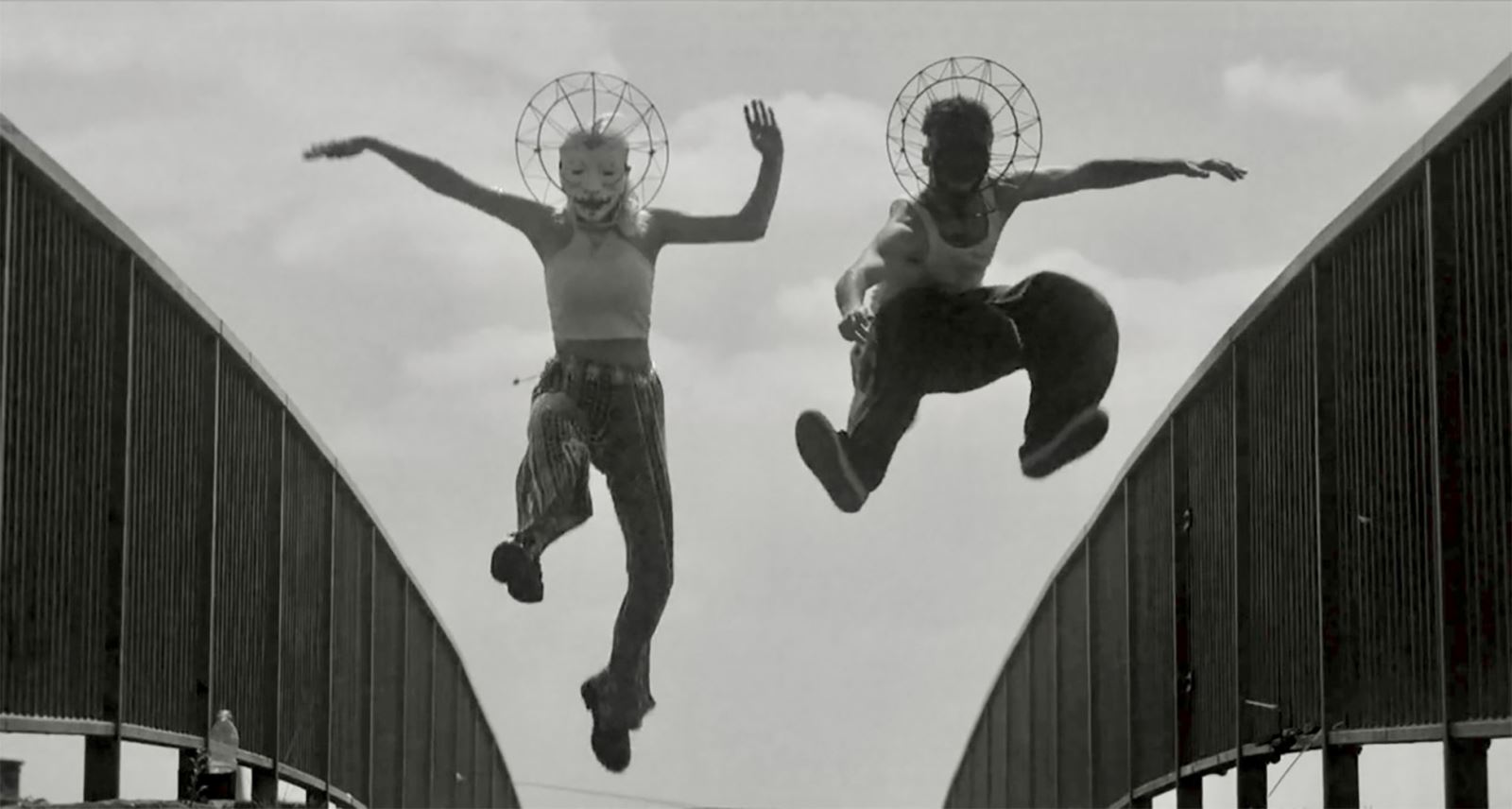 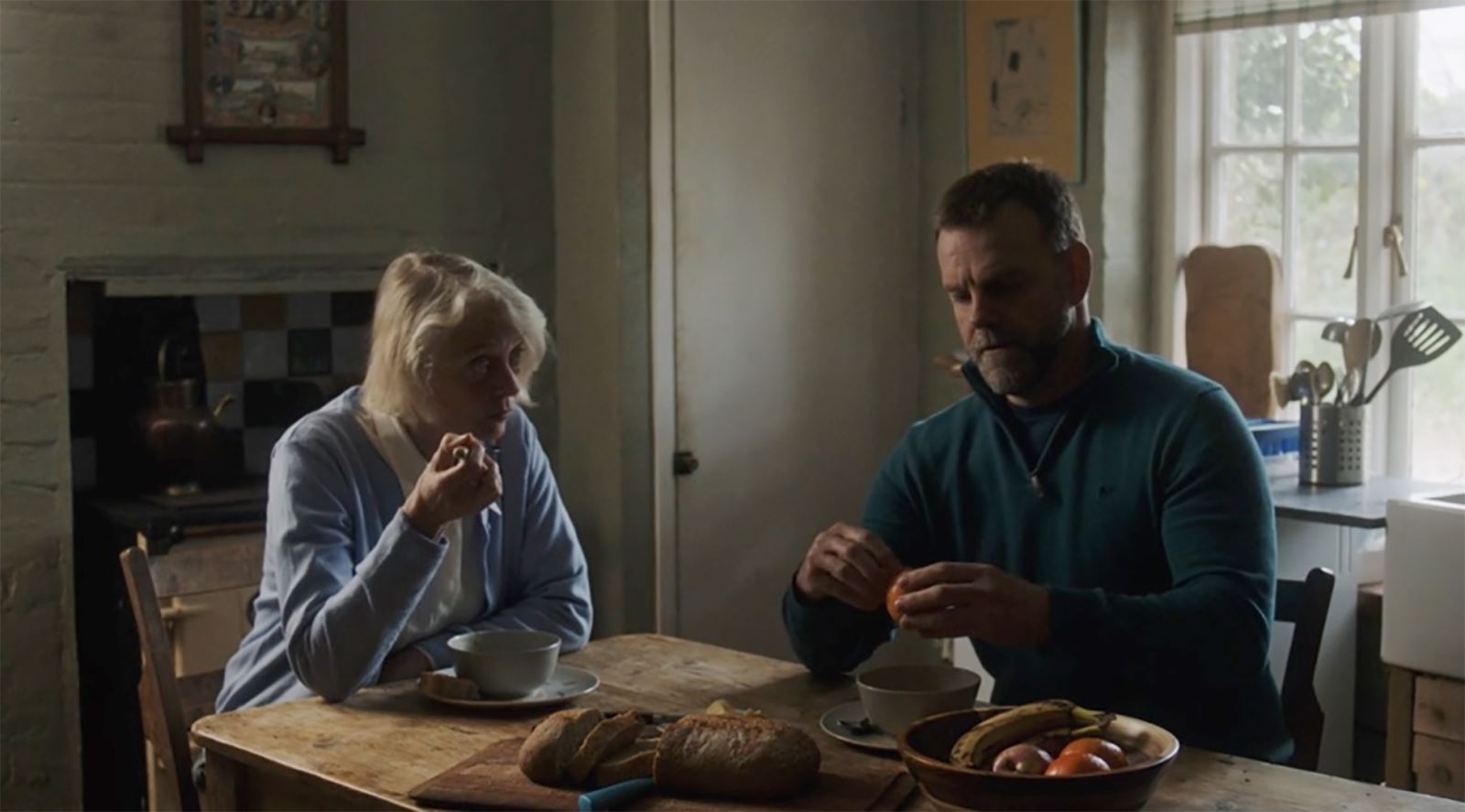