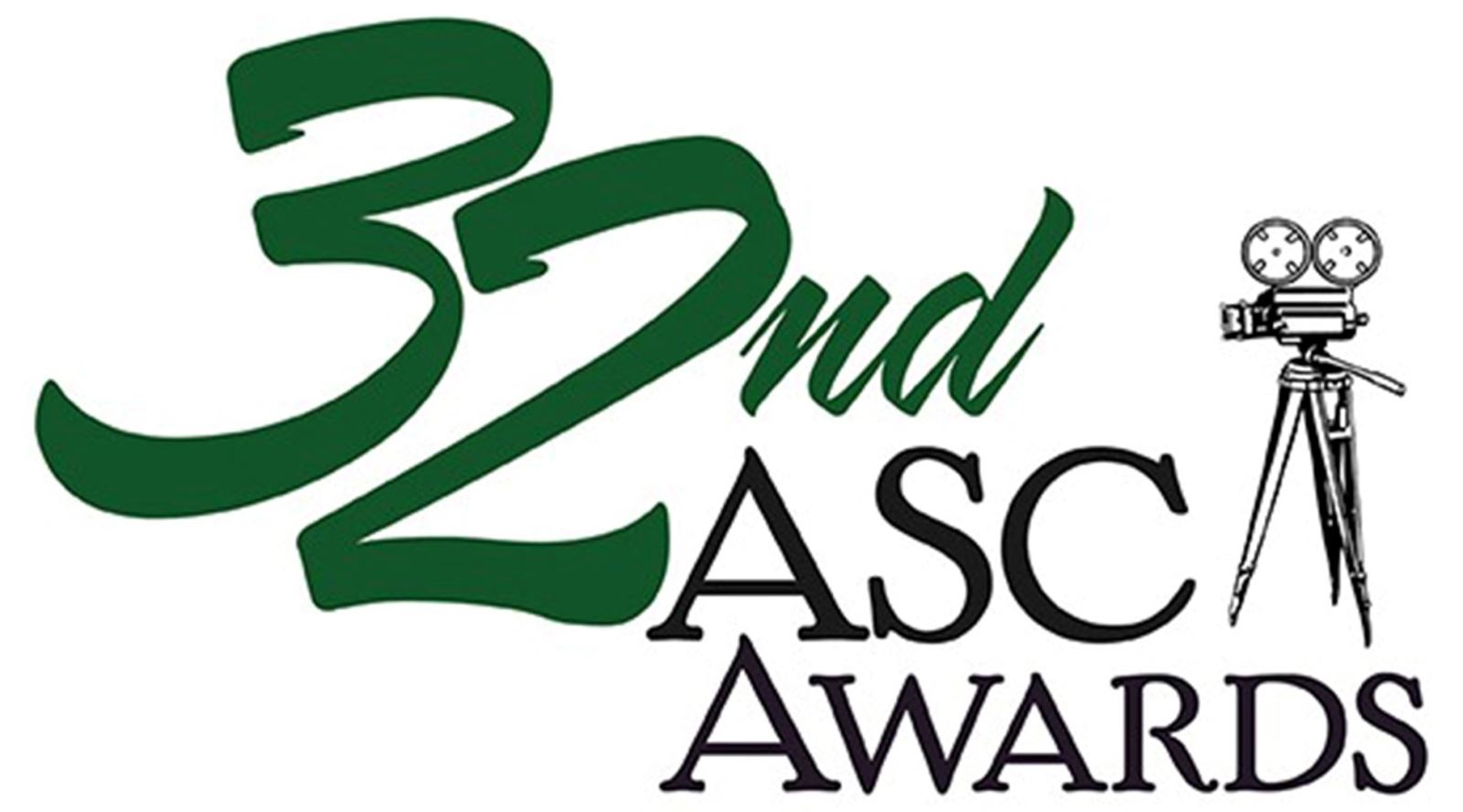 Roger Deakins, ASC, BSC claimed the coveted Theatrical Award for best cinematography in a motion picture for his work on Blade Runner 2049 at the 32nd Annual American Society of Cinematographers (ASC) Awards for Outstanding Achievement held at the Ray Dolby Ballroom at Hollywood and Highland on 17 February. Mart Taniel, ESC was given the Spotlight Award for November while in the TV categories, winners included Adriano Goldman, ASC, ABC for The Crown, Boris Mojsovski, CSC for 12 Monkeys and Mathias Herndl, AAC for Genius.
The complete list of winners and nominees is as follows:

Episode of a Series for Commercial Television (presented by Sean Astin)

Motion Picture, Miniseries, or Pilot Made for Television (presented by Kerri Kenney-Silver)

Honorary awards also presented during the evening included:
For more information regarding the ASC Awards, visit the ASC website.